Sony has given some selected journalists from around the world access to Playstation VR 2 for the first time. The first previews are consistently positive, with the hardware scoring better than the software. We have summarized the first tests of our US colleagues here. 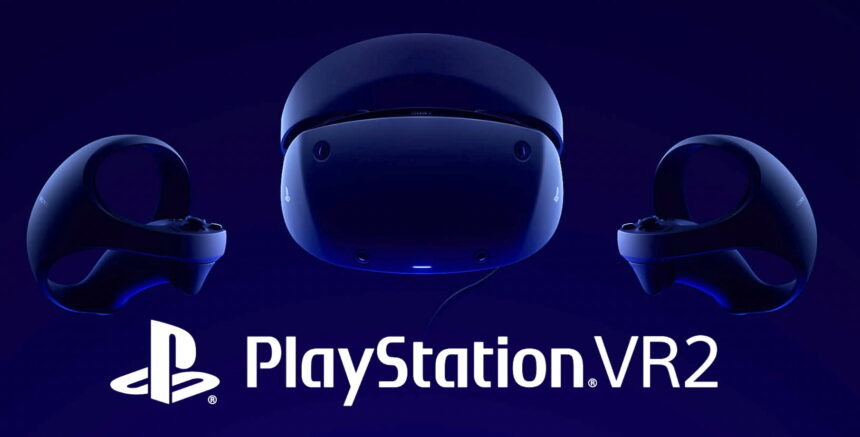 A Sony executive also announced that PSVR 1 games will not be inherently compatible with PSVR 2. However, it is said that development studios are working on ports and patches.

Sony also announced two of the best classic VR games for Playstation VR 2. For Meta, Sony’s re-entry into the VR market should be good news.

Pico 4 to be unveiled soon

More specifically, on September 22 at 2 p.m. CEST. That’s when Bytedance’s VR company Pico will unveil its next VR headset, Pico 4, and presumably Pico 4 Pro, direct competitors to Meta’s Quest Pro, which Meta won’t show until October. A first teaser image shows that Pico 4 will be similarly flat as Quest Pro thanks to pancake lenses.

A hotel employee finds a Quest Pro package and shoots the first unboxing video of Meta’s next VR headset. The name is thus official: Quest Pro. And the design of the headset also resembles the flat VR headset from the previous leaks. 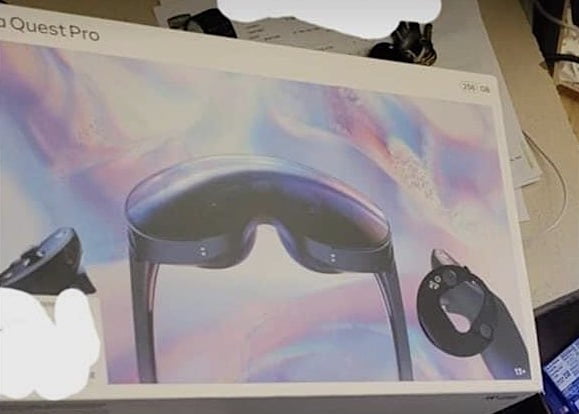 Comment: Hand tracking without haptics is a dead end

Hand tracking still has a long way to go. The technology lacks something fundamental for success: haptic feedback. There is a simple solution to implement much better haptic hand tracking with a little more technology.

GPT-3 has a serious security vulnerability

Twitter is running riot with a GPT-3 bot. But the underlying vulnerability could lead to major problems for applications with large language models that directly process data from users. A severe vulnerability in GPT-3 is reported by our AI sister magazine, THE DECODER.

Other AI topics: Review of the first AI opera at the Dresden Semperoper and first AI images are sold on the Internet – protests by artists are on the rise.