Meta Cambria: This is what the finished VR headset could look like

Youtuber Brad Lynch claims he’s seen the production-ready Cambria headset, and he’s recreated it with the help of an industrial designer.

The hardware analyst and leaker dealt with Meta’s new VR headset Cambria in detail over the past few days. First, he said that the device was finished and ready for mass production. A day later, he claimed to know the final technical features of the hardware and referred to the same “trusted source”.

We will only know what the rumors are true when Meta presents the device in detail. So far, there is only a casual announcement from the official side, and it is almost half a year old. The VR headset is expected to hit the market later this year.

Now Lynch is getting back to us with another video. He claims to have seen images of the production-ready VR headset. Since publishing the pictures would compromise his source, the Youtuber decided to reconstruct them from memory. 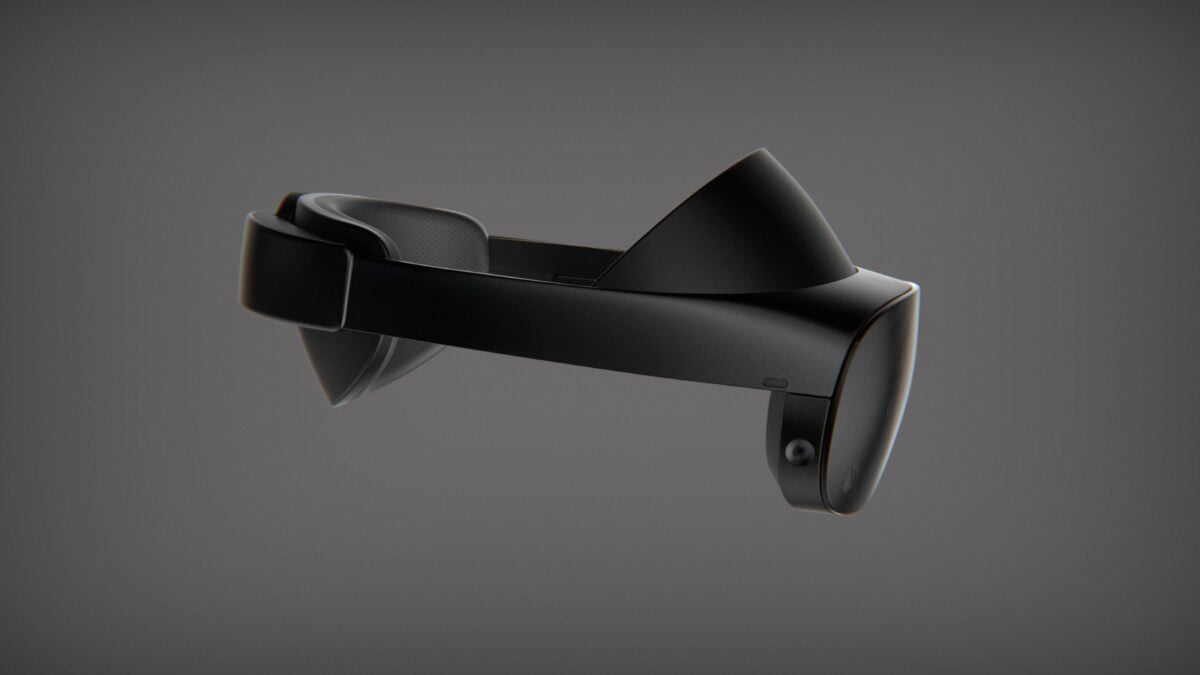 The 3D model of Cambria was created using the VR app Gravity Sketch, which is designed for professional virtual reality modeling. Lynch was present in the virtual space with Kane, giving him instructions.

First look at the sensor technology?

The design of the VR headset is not a secret. An official video and numerous leaks (tutorial videos, 3D model) give an accurate idea of what the device will look like.

The new renders only provide new insights insofar as they show the front of the glasses stuffed with sensors, the arrangement of which should exactly match that of the final model, according to Lynch. 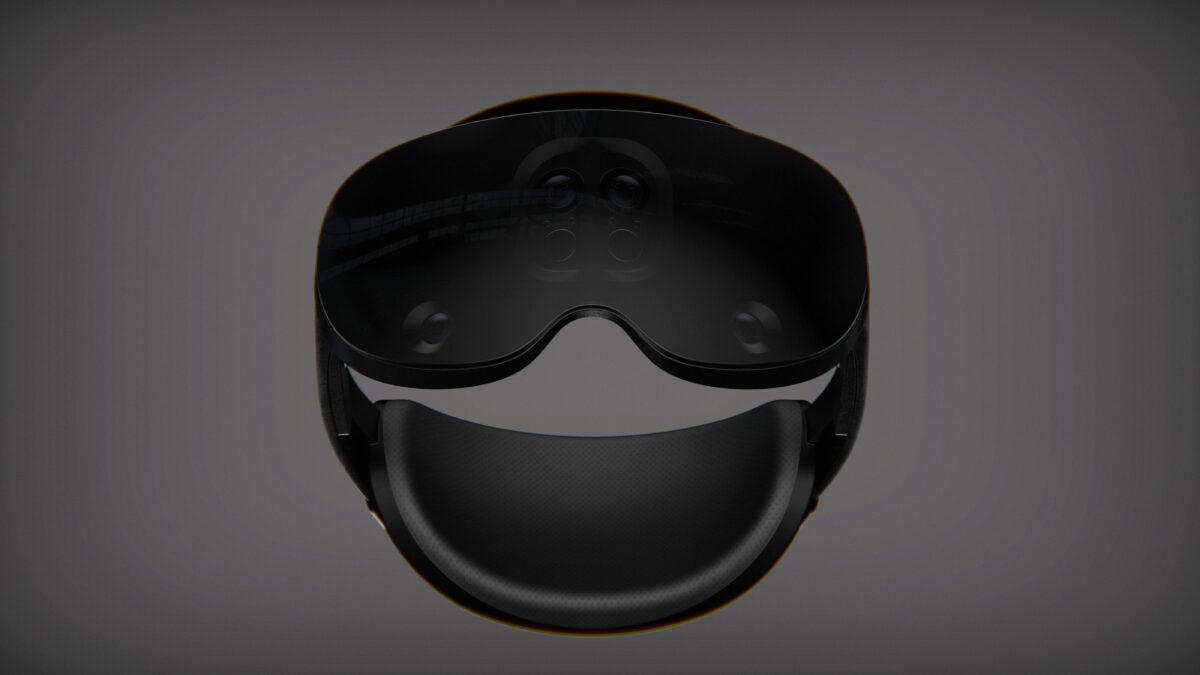 Lynch claims to have seen six sensors in the pictures: four sensors in the center and two further down the edge of the case. Lynch speculates that these are sensors for hand tracking and LIDAR, as well as two passthrough cameras.

The sensor technology is said to be far more visible in real life than in previous renders, which show a smooth, opaque shell. The controllers, on the other hand, are said to match previous images.

It is fairly certain that Meta still has one or two technical surprises in store. When the device was announced last fall, Mark Zuckerberg said that “some of the good stuff” would be saved for next year.

You can view and download the images of Marcus Kane’s high-resolution Cambria model on Imgur. Alternatively, you can get the 3D model directly from Sketchfab.