The Playstation VR 2 should not only excite the press and fans, but also Mark Zuckerberg. Albeit for different reasons.

First outlets have released their previews of the Playstation VR 2 this week. The preliminary conclusion of the press is mostly positive. The journalists praise the sharp and high-contrast image, the impeccable tracking, the wearing comfort, and the impressive haptic effects on the head and hands.

Sony even seems to have managed foveated rendering: a rendering technology that has great potential, but also technical pitfalls. It finds its way into a consumer device for the first time with Playstation VR 2. Bravo, Sony!

The games also meet with approval. Whether Resident Evil, Horizon or Star Wars: The potential of the next VR generation is tangible. Now Sony only has to present two or three big titles and the hype train could move at full speed.

Sony has done a good job with PSVR 2 so far, and that’s important for the VR industry. One or two virtual reality fans may have breathed a sigh of relief this week. Among them, one in particular in Menlo Park. I mean Mark Zuckerberg.

The Meta founder and largest Metaverse investor will primarily see Sony not as a competitor, but as a partner with the same goal: to get more people excited about virtual reality.

Meta stood alone in this endeavor for a long time. In the last three years, Meta Quest dominated the headlines, and apart from that, there was hardly any hardware that moved the industry and decisively advanced it. 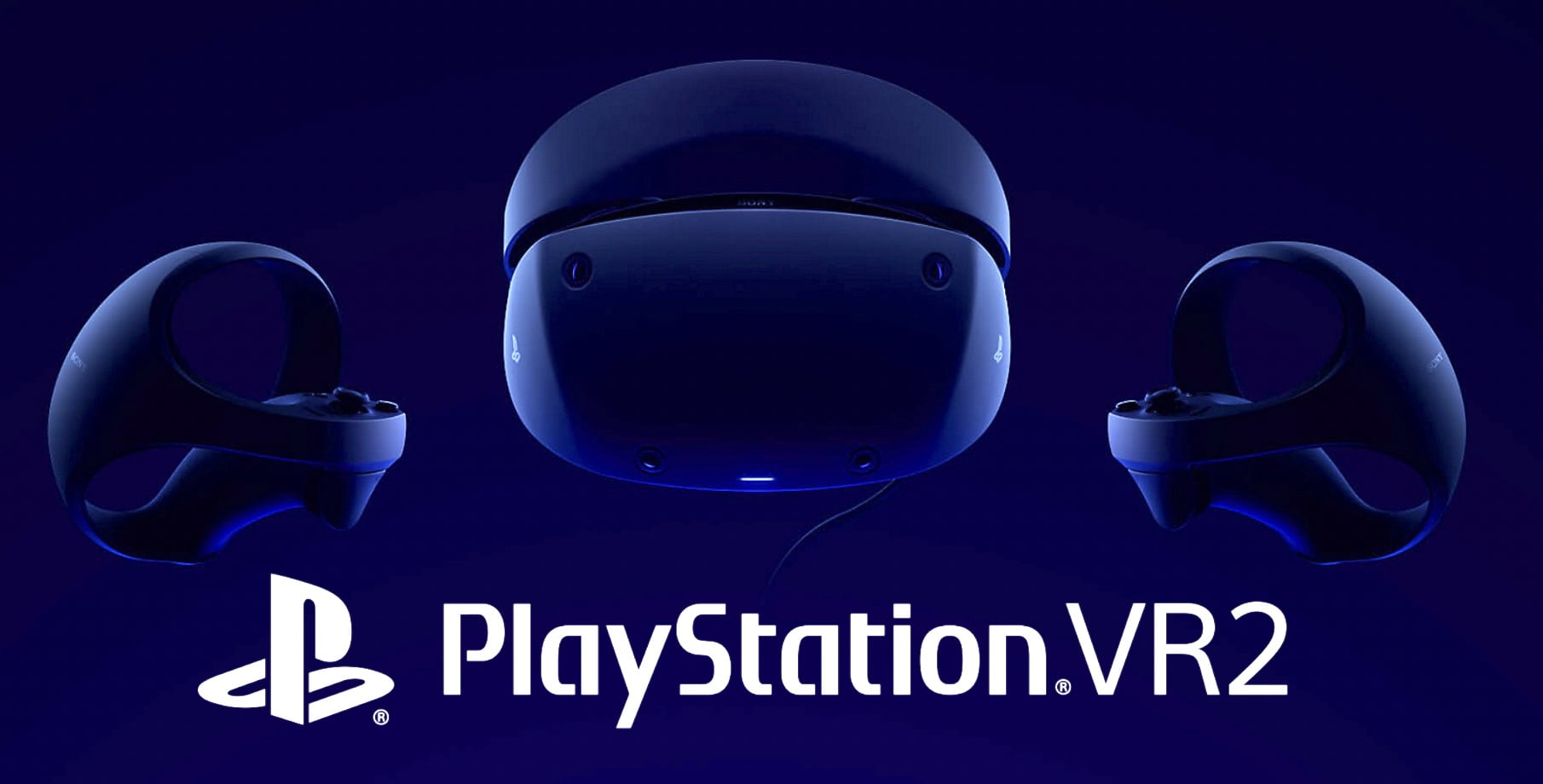 Meta Quest 2 is one of a few pillars of the VR industry. And it has a lot to carry. And so does Zuckerberg, who is committed to building a metaverse and investing billions in the technology.

Playstation VR 2 and Meta Quest 2: Not an either-or

The good news is that Playstation VR 2 is waiting in the wings. It could give the industry a boost, open up new worlds for VR fans, and get journalists writing about something besides Meta Quest 2 again.

Does this make Meta’s VR headset obsolete? Not at all. I can easily imagine both devices co-existing in living rooms. Meta Quest 2 for quick and easy casual gaming and VR fitness, Playstation VR 2 for longer and more intense immersion in graphically detailed virtual worlds.

Playstation VR 2 expands VR gaming with its focus on high-end VR, a branch that virtually died off with Meta Quest in recent years.

The real competition is Pico and Apple

Playstation VR 2 is not an immediate threat to Meta, as the company is moving in a different direction anyway. Zuckerberg isn’t focusing solely on gaming, is betting more on social presence, and wants to establish VR as a general-purpose device and computing platform.

The Meta CEO has more competition to fear in the direction of Pico and Apple, which could soon challenge him in the market for standalone headsets. But relief is also likely to play into Zuckerberg’s feelings here, relief that the VR industry no longer rests solely on Meta’s shoulders and that other major companies are carrying its development.