Is PSVR 2 too good to be cheap and too expensive to be successful?

Sony announces the price and release date for Playstation VR 2: The new gaming headset costs 600 euros / $550 and goes on sale on February 22. We already know what’s inside the PSVR 2 box.

The price is met with some criticism in the gaming community, even though Sony offers a lot of VR technology for the money – especially much more and much better than in 2016 with the Playstation VR, which was launched at a similar price.

However, it is clear now at the latest that Sony has an uphill battle ahead of it to sell many devices. The tailwind of the VR hype of 2016 has given way to the strong headwind of economically turbulent times.

Even first-time PSVR buyers might think twice about investing in Sony’s VR ecosystem again after years of hardly any games. And then there are all those who already put PSVR on the shelf years ago and checked it off as a nice experiment. Sony has to convince these enthusiastic target groups again, which might be more difficult than the first time.

Chinese VR headset manufacturer Pimax introduces Crystal, a high-end standalone VR headset that also runs on the PC. Now the final specifications as well as the price for Crystal are known. The headset will be slightly cheaper than previously announced. There is no concrete release date yet. 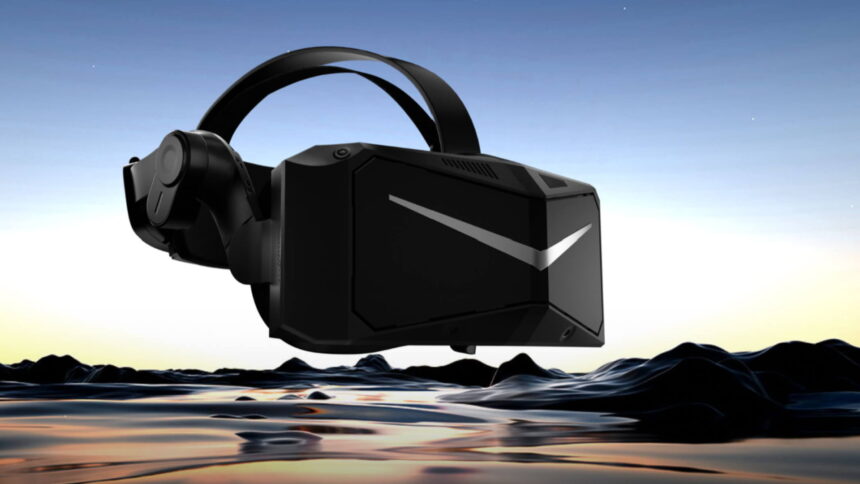 Mojo Vision, the company behind AR contact lens Mojo Lens, is showing off a new tech concept study: an Alexa shopping list that can be controlled with just looks while supermarket shopping.

My view: I find the miniature technology in the contact lens impressive. But the application scenarios presented so far do not yet convince me. Time will tell whether people will want to use a contact lens for a digital shopping list instead of quickly looking at their smartphone or wearing a voice assistant in their ear.

With eDiffi, Nvidia shows an impressive DALL-E alternative that can generate even more accurate images thanks to a new architecture, especially if they contain text, reports our AI sister magazine THE DECODER.

Researchers at Google have tested how a language model’s ability to make logical inferences in physics improves when the input to the language model comes in part from a physics simulator. Spoiler: Inference in this expert field is massively improved.