Sony has announced release date and pre-orders for the Playstation VR 2. The price of the VR headset might surprise some.

New technical features like eye-tracking and an OLED screen with HDR display come at a price: Sony just announced that the PSVR 2 will be released on February 22, 2023 for $550 / 599.00 euros.

The bundle includes the VR headset, the new Sense controllers with immersive haptic feedback, and stereo headphones that attach to the headband. Here is an overview of Sony’s PSVR 2 bundles: 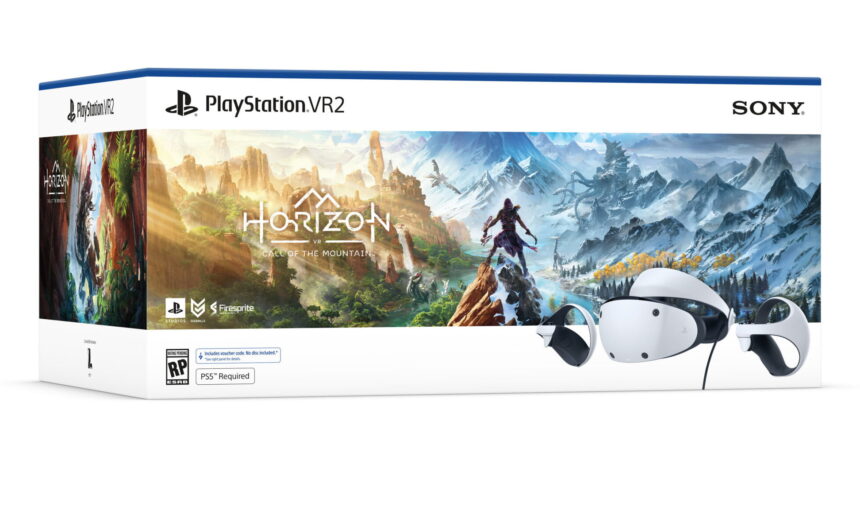 The Playstation VR 2 could finally provide for graphically demanding VR games again. Technically, Sony’s new VR headset differs from its 2016 predecessor in numerous areas. New features include inside-out tracking without external sensors, significantly improved haptic feedback on the Sense controllers and the headset, as well as eye tracking and Dynamic Foveated Rendering, which can get more VR rendering power out of the Playstation 5. The console is now only connected to the headset via a single, thin cable.

Pre-orders will begin on November 15, 2022. In Germany, the United States, the United Kingdom, France, Belgium, the Netherlands and Luxembourg, pre-orders are currently only possible via the official Playstation Online Store. Registrations for these pre-orders are open starting today, Wednesday, November 2, 2022. Sony does not reveal if and when other retailers will participate in the promotion.

The separately available charging station for the Sense controller of the PSVR 2 will be released on the same day. 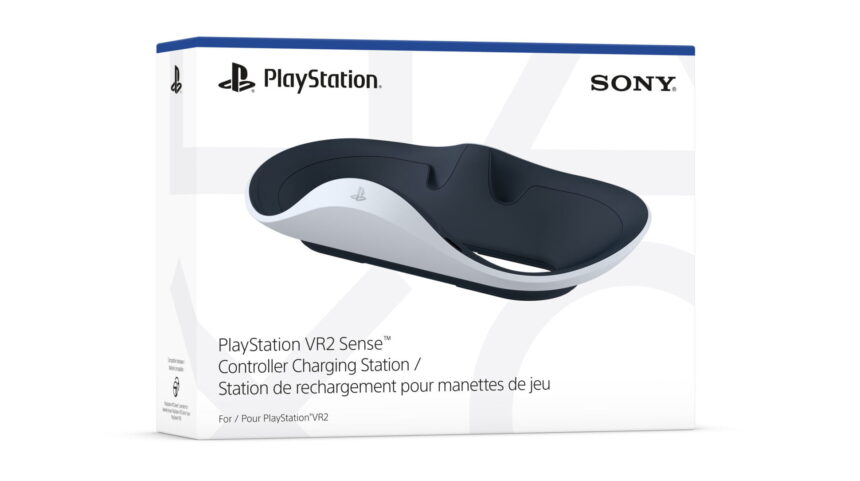 Orders for the Playstation VR 2 through the official store are expected to ship during the week following its release. In other markets, Sony will sell the Playstation VR 2 at participating retailers: pre-orders will also begin there on November 15. More information will be provided by local retailers in each region.

Over 20 games for the launch of PSVR2

PSVR 2 launches with over 20 games. These include the spooky roller coaster shooter The Dark Pictures: Switchback from Supermassive Games. This studio already created the horror shooter Until Dawn: Rush of Blood.

In addition to the roguelike shooter The Light Brigade from Funktronic Labs, there are also games that have already been released on other platforms, such as the city builder Cities VR.

Click here for an overview of all announced PSVR 2 games. Potential highlights are the action-adventure Horizon Call of the Mountain, the horror game Resident Evil Village, the tactical shooter Firewall Ultra and the survival game The Walking Dead: Saints & Sinners – Chapter 2: Retribution.