The company Conquest VR, therefore, offers users a universal headphone solution. The adjustable earpieces of the Conquest Pro headphones are compatible with numerous VR headsets. According to the manufacturer, the headphones also fit some third-party head straps (i.e., head mounts). The accessory only requires a 3.5-millimeter audio jack. 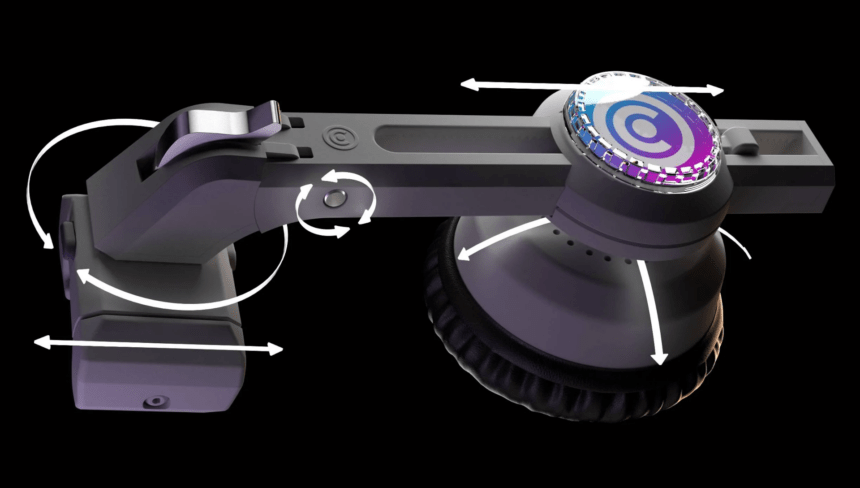 Conquest does not reveal which third-party head mounts are compatible. However, the company has reportedly tested some for Meta’s popular standalone VR system. The company was founded by Raghu Bathina and Sridhar Prathikanti, who both run the medical VR app development firm Future World Studios on the side.

The closed ear cups with passive sound shielding are said to be designed in such a way that they neither strain the ear rims nor press too hard on the ears in the long run. The latter could cause problems in my experience. At least in the Vive Pro 2 (review), the bass reproduction suffered from low contact pressure.

On the other hand, the certification for the Hi-Res Audio label could be a sign of high-quality sound. The certification recognizes products with a sampling rate of over 44.1 kHz and a bit depth of over 16 bits (i.e. for a clean reproduction in areas above CD quality).

Now at an introductory price

The Conquest Pro Headphones are now available for pre-order in the U.S. from the manufacturer’s official Shopify store and are scheduled to ship in the first week of October. They currently cost $179 (plus shipping), expected to increase to around $200 on October 1.