With Update 41, Meta brings a long-promised social feature to Quest 2.

The Quest 40 update in mid-May will be followed by update 41 in June, which brings a long-promised feature: You can now finally open the door to your VR living room to other avatars.

Meta announced Horizon Home back last fall, so it took about eight months to release. In Horizon Home, Quest users can set up their home environment, invite other Meta Quest users to visit, chat, or watch videos together.

Home is one of the building blocks of Meta’s Metaverse, which also includes the extensive VR world Horizon Worlds with its venue and meeting platform Horizon Workrooms. Horizon Worlds is only available in the USA and Canada so far. In addition to the VR versions, Meta is also planning 2D variants for PC, console and smartphone.

A standout feature of the now newly released Horizon Home is that users can watch videos together. With 360-degree videos, you stand together in the middle of the scene. Meta CEO Mark Zuckerberg demonstrates the new feature together with extreme mountaineer Alex Honnold, who recently published an impressive 360-degree documentary.

Zuckerberg also promises more features for the interior of your own VR pad. Update 41 is expected to be rolled out soon, probably next week.

If Horizon Home looks more or less familiar, you’ve probably been around the Meta-Oculus-Facebook universe for a while. Horizon Home is where Meta’s Oculus Home PC platform meets the features of the discontinued Facebook Spaces, Meta’s first significant social VR effort. 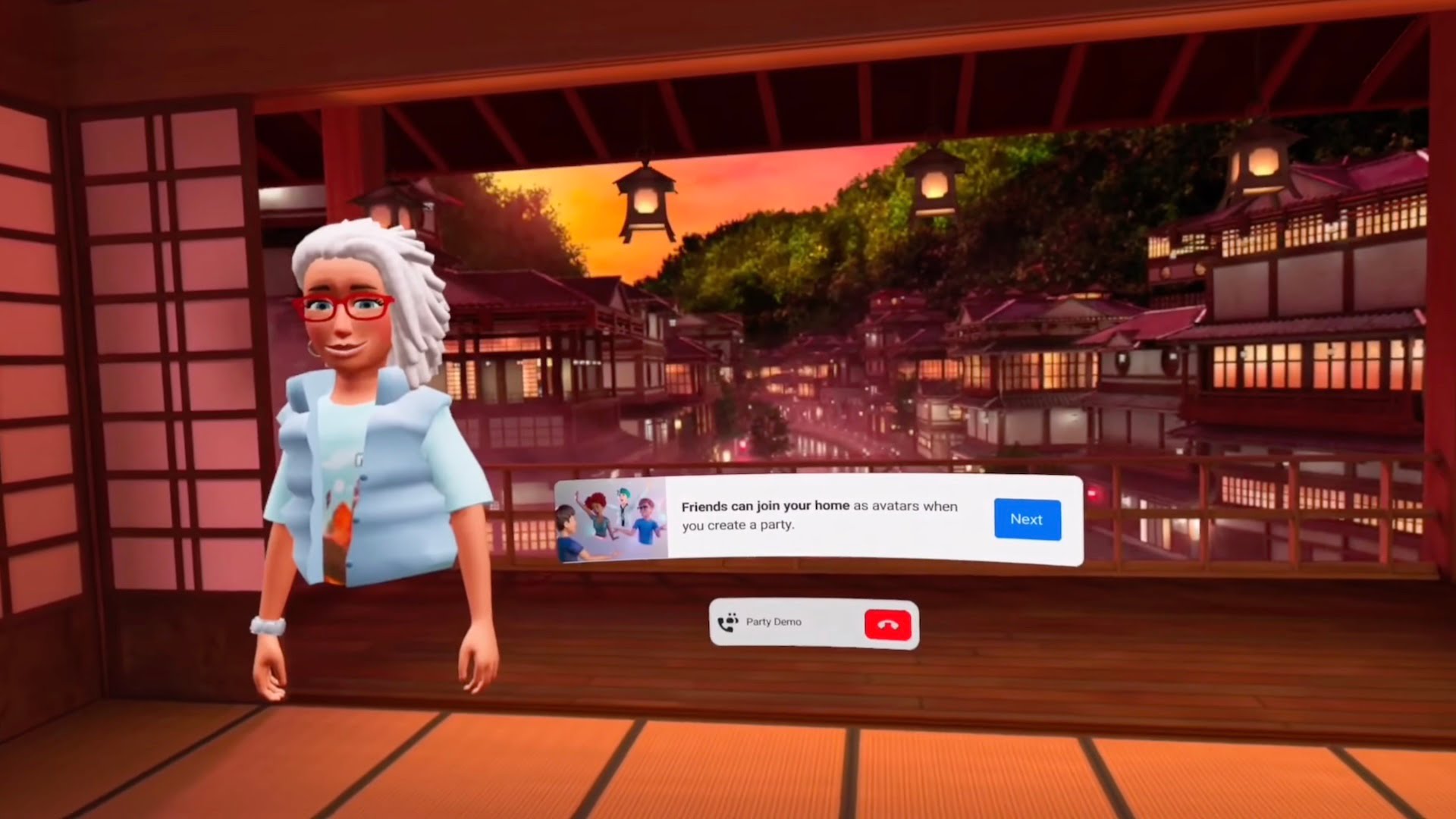 Meta Quest (2): The VR living room will soon be social

Spaces offered social VR interaction in small groups with numerous ways to interact. Shared immersive video and photo streaming was a popular feature back in summer 2017. However, Spaces was discontinued in 2019 in favor of the Horizon project.