Meta to launch Horizon Worlds for web and console

Meta has already announced the expansion of Horizon Worlds to smartphones. Now the company is also planning a web and console version.

Meta’s head of technology Andrew Bosworth hinted at this in a tweet, but did not give a launch date. Currently, Horizon Worlds supports the Meta Quest 2 and Oculus Rift (S) VR headsets and is only accessible from North America. There, Horizon Worlds launched in December 2021.

In February, information leaked that Meta’s Horizon platform has 300,000 monthly active users, which includes services besides Horizon Worlds (see also: How does Meta’s Metaverse stack up against the competition?).

When Horizon’s web version launches, the Horizon platform fee will only be 25%-a much lower rate compared to other similar world-building platforms.

Meta’s prestige project will need many millions of users to challenge VR competitors like Rec Room and VRChat and develop relevance outside the VR niche market. Rec Room recently reported that it has 3 million monthly VR users, and even that is a small percentage of its overall user base, which is primarily active on smartphones and consoles. 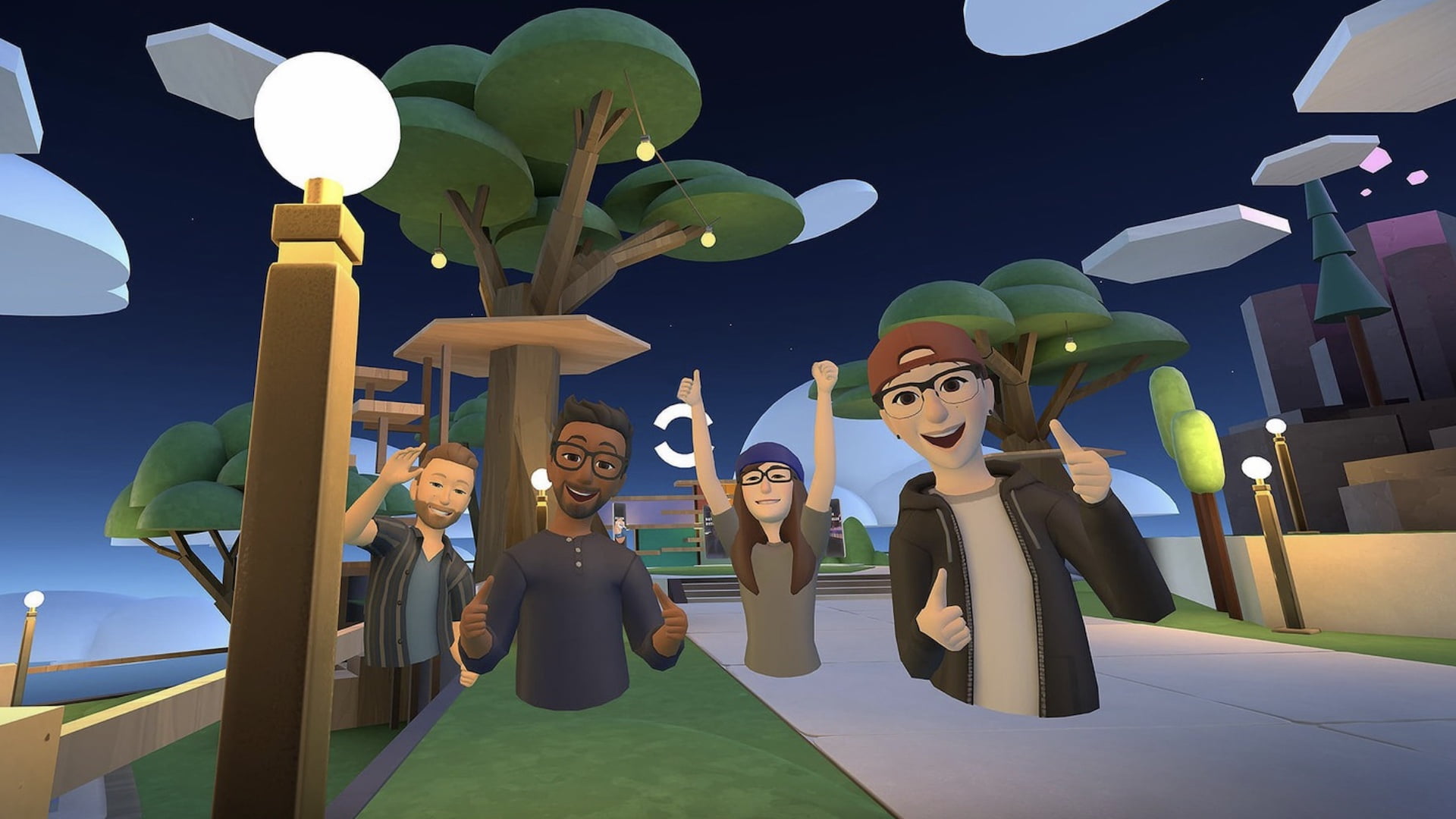 In February, Mark Zuckerberg announced that Horizon Worlds would be released for mobile devices later this year. This week, Meta’s Horizon CEO Vivek Sharma confirmed to The Verge that Horizon is coming soon to smartphones, and possibly to gaming consoles as well.

Meta is in “early negotiations,” he said. With the now also announced expansion to the web, it becomes clear how consequently Meta wants to expand the potential market.

In what form and functionality Horizon Worlds will appear for smartphones, consoles and browsers is completely unclear. The platform and its tools were originally developed for virtual reality.

Monetization also raises questions. The platform fees announced by Meta were cause for discussion: The company pockets almost half of the revenue from virtual goods sales, which led to a lot of criticism and gloating.

Bosworth wrote on Twitter that the fee for the web version will be “only 25 percent.” The reason is that it will not follow other sales platforms (App Store, Google Play Store, Oculus Store), which usually charge 30 percent. Bosworth does not explain in detail how the sale will work in the web version and across all platforms.

There are still a lot of question marks when it comes to the further expansion and monetization of Horizon Worlds.