Two months after the launch of Horizon Worlds, the first user figures are available.

Meta’s Metaverse platform opened to US and Canadian citizens on December 9, 2021. Before that, only invited beta testers had access to the VR app.

Meta groups its own Metaverse apps under the Horizon brand. In addition to Horizon Worlds, there is the event app Horizon Venues, the meeting app Horizon Workrooms, and Horizon Home, which is still in development and is a virtual home where you can invite other avatars.

Horizon Worlds is by far Meta’s most important and prestigious Metaverse project, and its success is critical to Mark Zuckerberg’s ambitious goal of bringing one billion people into the Metaverse. Accordingly, expectations are high for rapid growth of the platform.

On Tuesday, an internal meeting was held for Meta employees, in which CEO Mark Zuckerberg presented new and adjusted company values. In the process, Meta’s head of product Chris Cox cited initial Worlds user statistics, as The Verge reports.

The number of monthly users has grown by a factor of 10 to 300,000 since the launch. For comparison: The competitor Rec Room had more than one million monthly active VR users at the beginning of 2021, but has been on the market for years.

Meta spokesperson Joe Osborne confirmed the report and added that the number includes users of Horizon Worlds and Horizon Venues. The latter hosted a VR concert following the Super Bowl that, despite server issues, reached a five-figure number of concurrent visitors. 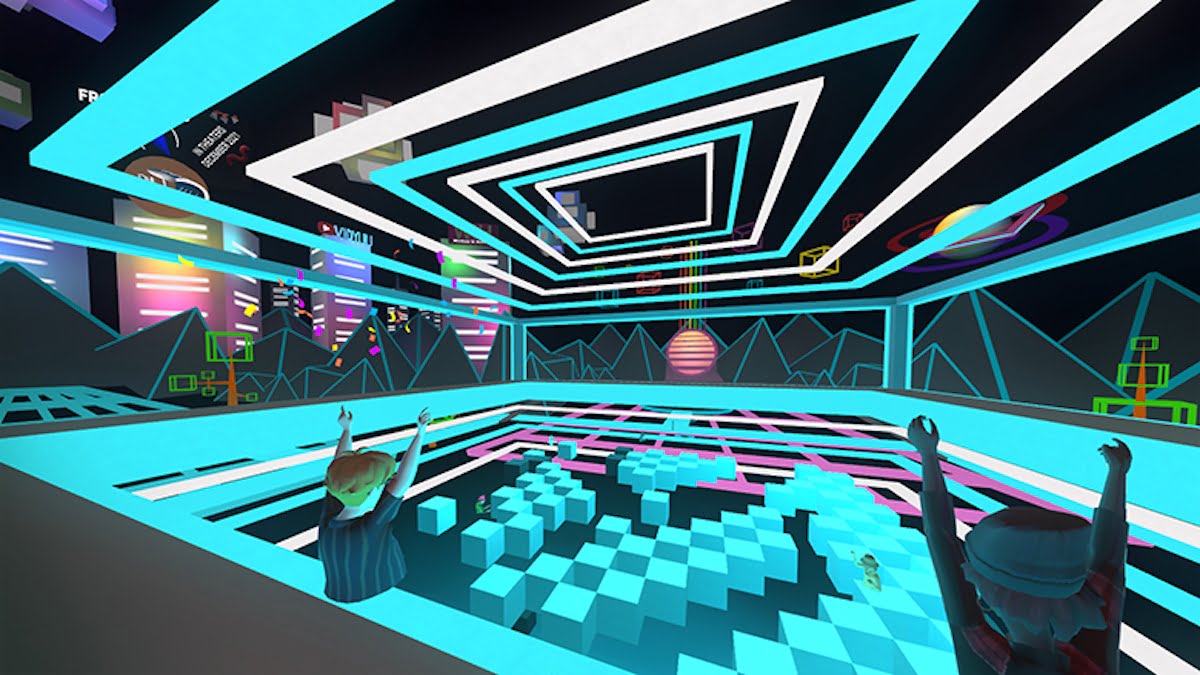 How does Meta’s Metaverse stack up against the competition?

Horizon Worlds, like its Metaverse competitor, relies on user-generated content. Creators can use tools within the VR app to design their own worlds and games. Meta announced this week that 10,000 such worlds have already been created.

Horizon Worlds will continue to grow

The Horizon Worlds user numbers are respectable, but not a big surprise. For one thing, Horizon Worlds didn’t open its doors until early December, and for another, Meta Quest 2 had a strong holiday season. A Super Bowl commercial promoting Horizon Worlds and a Foo Fighters concert in Horizon Venues following the football final may also have helped user numbers.

Since Meta does not provide sales figures, it is not known what percentage of Quest 2 owners use Horizon Worlds on a monthly basis. Industry estimates put the number of units sold at ten million. In that case, the 300,000 would be three percent of the Quest 2 user base – which wouldn’t be very much.

User numbers should continue to rise this year, despite numerous Metaverse controversies. For one thing, Horizon Worlds will probably launch outside North America, opening up new markets. For another, Mark Zuckerberg held out the prospect of Horizon Worlds coming to mobile devices, i.e. smartphones and tablets, this year. In what form exactly is still unclear.