Our weekly recap: New fodder for gaming fans and Samsung reportedly wants to re-enter the XR market next year.

At the annual Game Awards, the industry pats itself on the back and presents upcoming game highlights. VR only plays a minor role, but at least this one. A virtual reality highlight of the Game Awards is the bombastic trailer for the VR action RPG “Behemoth”, which will be released for Quest 2, Playstation VR and PC VR. The best VR game at the Game Awards was Moss 2, and there was more gaming news at the UploadVR Showcase. 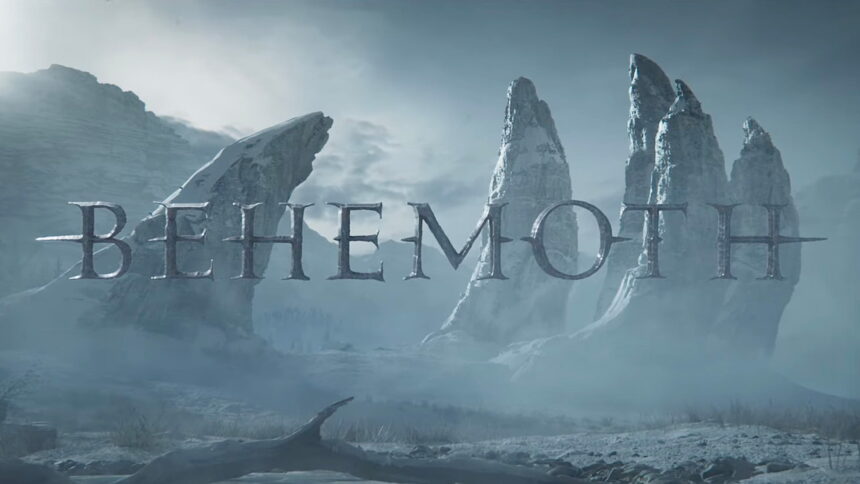 Meta VR is back in Germany: Since December 7, Quest 2 and Quest Pro headsets are sold in Germany again. For the first time since 2020, Meta VR is available in Germany again without importing from EU countries. The devices are sold via the official Meta Store and at retailers like Amazon.

Samsung wants to go back to the future

Gear VR, Windows VR, Gear 360 and much more – for a long time, Samsung was one of the pioneers of the XR industry. However, the South Korean company’s involvement ended around 2019 and without much fuss. Although Samsung managers still promised new XR products, nothing happened. Apple’s allegedly imminent market entry reportedly made Samsung rethink: A mixed reality headset is supposed to launch next year.

Moss is one of the best VR game series of all time. And it will be even better on Playstation VR 2, according to developer studio Polyarc. On the PSVR 2, Moss I and II will run at a frame rate of 90 Hz and in 4K, and will have support for haptics as well as eye tracking.

OpenAI co-founder Sam Altman warns against using ChatGPT for important matters. ChatGPT is “incredibly limited,” Altman writes, but “good enough at some things to create a misleading impression of greatness.”