Moss 2: VR hit to be released this month, new gameplay

The VR game Moss 2 has a release date. The studio also released some new information about the gameplay.


Earlier this week, I watched a gameplay demo of the upcoming VR game Moss: Book 2. Personally, I’m really looking forward to the sequel to the terrific Moss, in which I once again maneuver the little mouse Quill through battles and puzzles in a diorama world.

The absolutely heartwarming game is getting a second installment after four years. The demo I’ve seen suggests to me that the game will consistently carry over the strengths of the first part. The levels look stunningly detailed and protagonist Quill is as adorable as ever. 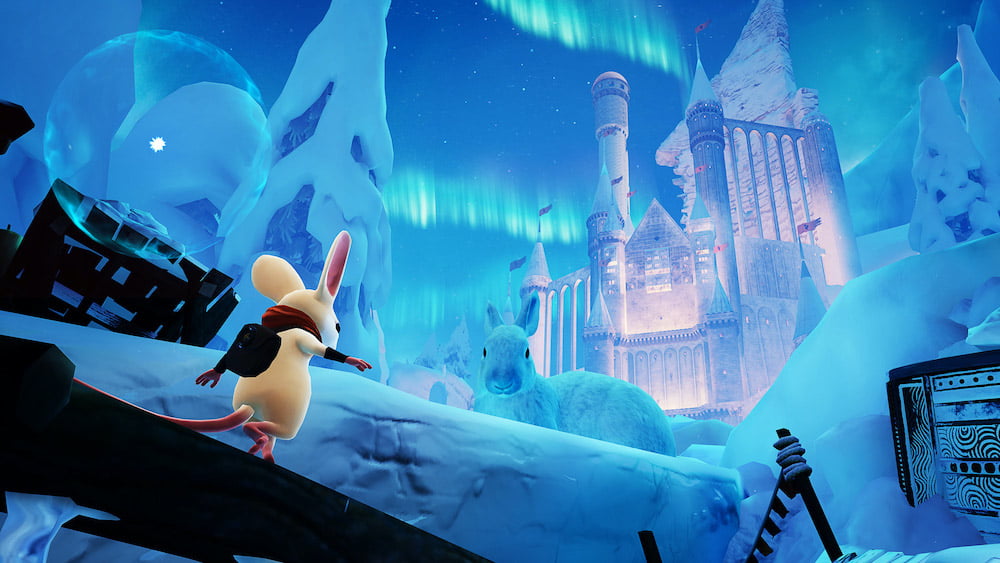 The adventures of the defensible mouse Quill continue. Now more details about Moss 2 are leaking out, giving fans reason to rejoice. | Image: Polyarc

There were a few new things in the demo. For example, players will be able to make new connections to inaccessible areas by, for example, dragging vines to the target point.

There will also be new weapons, such as a rather heavy hammer with a special ability: the bludgeon can be triggered by players in an ethereal form, sending enemies that are almost impossible to kill with normal attacks to the virtual afterlife. Players will be able to switch weapons found during the game.

Developer studio Polyarc stated that no information about a release for other VR headsets can be shared at this time. This was justified by the size of the team, which still has fewer than 20 members. Ports for other platforms can therefore only be tackled later. Since Moss was also released for Quest 2 and SteamVR, we assume that the second part will also be released for other platforms.