Meta Quest Pro is too expensive for what it offers. Meta Quest 3 is getting too cheap for what I’m hoping for. The solution? Meta Quest Plus.

If you think that the premium headset is four times as good, you are wrong. Meta Quest Pro (info) is smaller and more comfortable, has a sharper and higher-contrast image, and new hardware features like color passthrough and gaze and face tracking, but they are hardly used in practice or supported by VR apps.

For gamers, Meta Quest Pro only brings a small upgrade in comfort and image quality. However, even businesses and professionals might wonder whether it is worth buying at this price. It is doubtful whether the device really brings the hoped-for productivity boost in the first iteration since the necessary software is simply missing in most cases. Accordingly, tests of the Meta Quest Pro are critical in this respect.

In any case, I’ll pass because Meta Quest Pro is simply not for me at this price. I’d rather invest in a Playstation 5 and Playstation VR 2, which together cost almost half as much as Meta Quest Pro and are much more likely to take VR gaming to the next level.

Meta Quest 2, meanwhile, remains my headset of choice for short sessions and VR fitness. I think the devices will coexist well in my household. 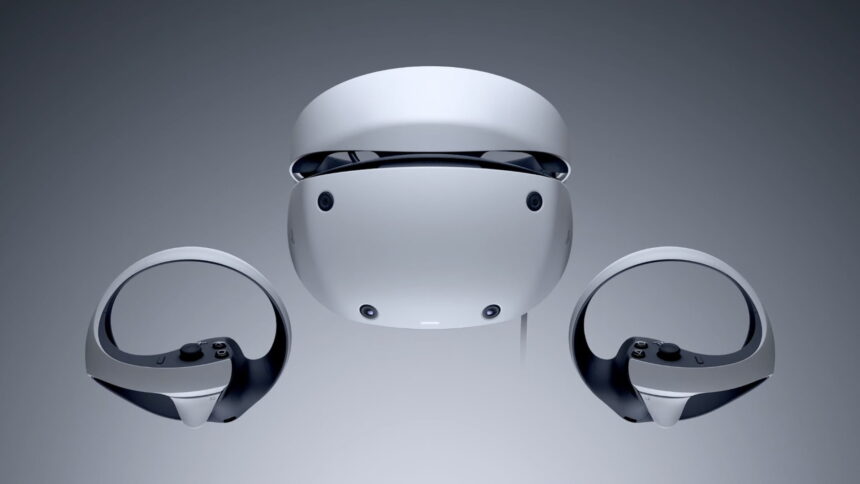 Coming in February 2023, Playstation VR 2 is designed for VR gaming and will hopefully set new standards in this underserved market. | Image: Sony

In addition to Playstation VR 2, Meta Quest 3 will also be released next year. It will be in the same price segment as Meta Quest 2, Mark Zuckerberg has confirmed as much. Nothing is known about the technology, at least from official sources.

According to leaked blueprints, the focus will be on Mixed Reality, similar to Meta Quest Pro. The latter’s pancake lenses could make their way into the Meta Quest 3, as well as a brand-new SoC that should leave the Meta Quest Pro’s chip far behind.

If that is indeed the case, I would be willing to spend more for an upgraded Meta Quest 3, which I would like to call Meta Quest Plus in this context.

Leaked blueprints of a presumed prototype of the Meta Quest 3. | Image: SadlyitsBradley

Between $400 for Meta Quest 2 and $1,500 for Meta Quest Pro, there is a huge gaping hole, and it would be wise of Meta to fill it with a third product category for VR enthusiasts who value greater comfort and better image quality without having to pay four times as much.

A narrower and better-balanced headset with higher quality displays and possibly eye tracking – I would pay $700 to $800 for that instead of Meta Quest 3. The chip can stay the same for all I care. For another significant upgrade, enthusiasts could pick up the separate Quest Pro Touch controllers (info). Overall, this would put a Meta Quest Plus closer to Meta Quest Pro than Meta Quest 3.

According to a roadmap leaked in May 2022, Meta is planning for 2024 with two new headsets: Meta Quest Pro 2 (codename: Funston) and a consumer device (codename: Cardiff). If Meta Quest 3 is released in 2023, could Meta Quest Plus follow the following year? That’s where my hope goes.

Of course, things can turn out very differently. Schedules change and products are abandoned, especially in stormy times like these for Meta. However, I see a gap for a product line between budget and high-end that Meta Quest Plus could fill.