Magic Leap 2: Too little, too late?

The first testers praise Magic Leap 2, but there is still a long way to go before the AR glasses are suitable for everyday use. If it is happening at all.

Last week, the first hands-on reports of the Magic Leap 2 appeared, and the conclusion was positive. The new AR headset offered an excellent picture, a slimmer shape and, especially important, a significantly larger field of view. However, the expectations of the press are significantly lower than for the completely overhyped predecessor.

The field of view is still the Achilles heel of Magic Leap 2 and AR glasses in general. What use is the most advanced AR technology if holograms only appear within a narrow window and are cropped from all sides?

Even the Magic Leap 2 only reduces this problem and does not eliminate it. But the field of view is said to be significantly larger than its predecessor, and according to Chief Technology Officer Julie Larson-Green, Magic Leap 3 could double the field of view another time. This would make the AR glasses quite close to the immersion of VR headsets.

The question is whether this can already be the breakthrough and AR glasses become interesting for consumers or whether there must first be further fundamental improvements in the form factor and software. The burden of proof lies with the manufacturers, who have been hyping the technology for a decade.

Soberly, the AR market has stagnated since Magic Leap 1 was unveiled five years ago. Longtime XR reporter Lucas Matney, who recently got to try Magic Leap 2, agrees. Yes, the technology has gotten better, but it’s nowhere near as good as once promised.

Even stripping out Magic Leap’s troubled past, little has happened since 2017 to give reason to believe we’ll soon get to don sleek, high-tech AR glasses that revolutionize work and everyday life. Hololens 2 represents only an iterative improvement, in some cases even a deterioration, over its predecessor. And Nreal Light’s AR potential proved to be low. 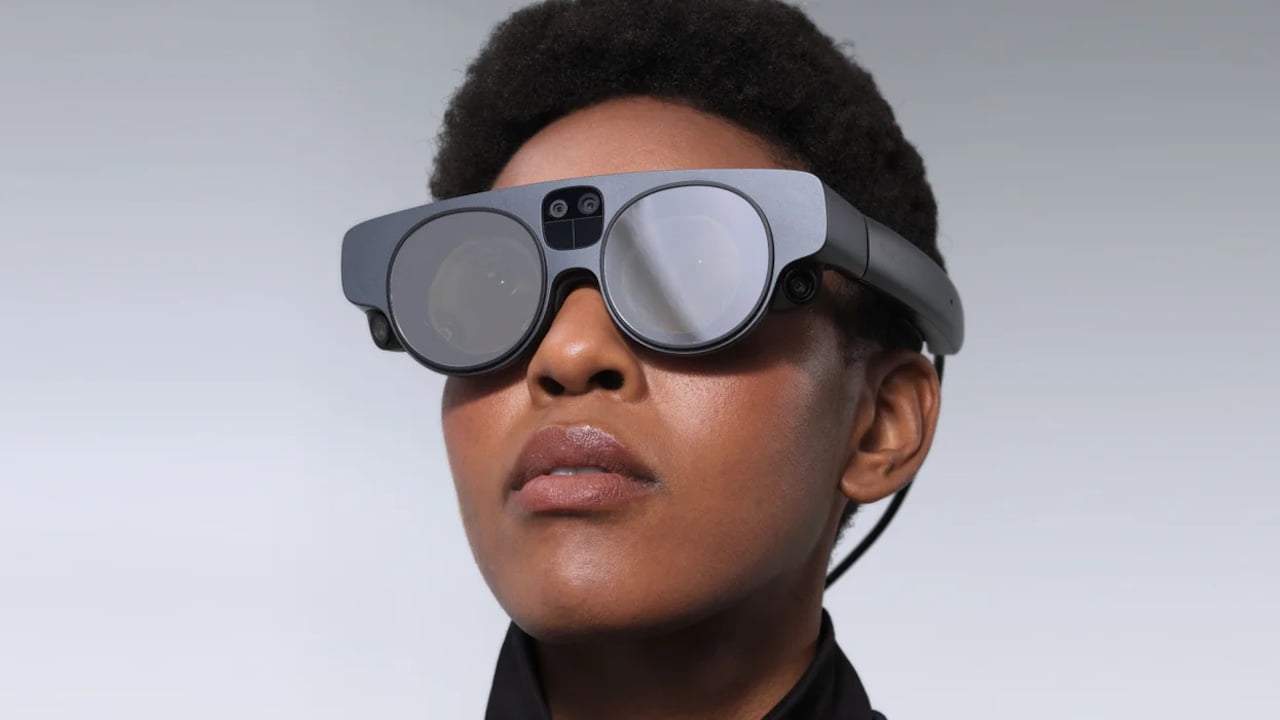 And what about smartphone AR? Matney calls it a “complete failure” that brought down dozens of startups.

The expectations of the AR industry and reality are still far apart in 2022. The AR headset of the tech visionaries (Lightweight! Elegant! Powerful!) is still an ideal three, five or ten years away. The industry seems to be circling around the goal rather than heading straight for it. Not because it doesn’t want to – but because the technology is missing.

That Microsoft is reportedly having problems with the military Hololens and Hololens 3 development is not a good sign for the part of the AR industry that is betting on a high-tech eyewear breakthrough soon.

It would mean that the most successful AR glasses manufacturer doubts the future of its product, leaving Magic Leap as the only major player in the field. A vital and dynamic market looks different.

In the next few years, it will likely be opaque video AR headsets that reveal the potential of augmented reality, albeit predominantly in private settings and indoors because of their form factor. Meta (Cambria) and Lynx (R-1) are releasing such devices this year, and headsets from Apple (XR headset), Google (Project Iris), Samsung (“Metaverse device”) and Microsoft could follow.

Augmented reality at a crossroads

Hopefully, these headsets will finally bring some movement to the AR industry. It urgently needs concrete outcomes instead of more demos, experiments, prototypes and good ideas.

With video AR, augmented reality could move in an entirely new direction. The question is what will happen meanwhile with Magic Leap and B2B AR glasses with transparent optics.

For many application scenarios where AR is on the horizon in the industry today, simple video glasses with an assistance or communication app will suffice. The question of the raison d’être of elaborate 3D tracking glasses like Hololens 2 or Magic Leap 2 should be raised in this context. Sure, as a prototype for further development – but for productive use?

If the Microsoft rumors turn out to be true, Magic Leap would be on the losing end in this already difficult field for the time being. At least until Meta and Apple come around the corner with their AR glasses. That is, if they come.