OpenXR aims to standardize “advanced haptics” for VR and AR

The OpenXR interface standard for VR and AR will be expanded to include advanced haptic capabilities “for the Metaverse and beyond.”

About five years ago, Khronos Group announced the OpenXR interface standard for VR and AR. Apps developed with OpenXR run on all virtual reality or augmented reality devices regardless of the platforms behind them, such as SteamVR or Oculus.

Studios developing for multiple platforms can save time and money by not having to adapt their software to proprietary technologies of the respective manufacturers. Meta, Microsoft, Valve, Epic, Unity and many other well-known companies participate in OpenXR. Sony is still silent about the OpenXR compatibility of the Playstation VR 2.

The Khronos Group, which brings all these companies together, is now announcing a collaboration with the Haptics Industry Forum (HIF) for “haptics in the metaverse and beyond.”

The Haptics Industry Forum (HIF) represents the haptics industry and seeks to standardize haptics technologies also outside of VR and AR, such as in the automotive industry – from steering wheels to pedals to touchscreens. Members of the forum include Nanoport, Immersion, Interhaptics, Senseglove, Ultraleap and others.

OpenXR to include haptics support in the future.

The goal, according to the press release, is “to enable broad, cross-platform access to next-generation haptic feedback in XR applications, enabling rich multisensory experiences to reach beyond 3D visuals for the eyes and spatial audio for the ears — and include expressive haptics for touch.” 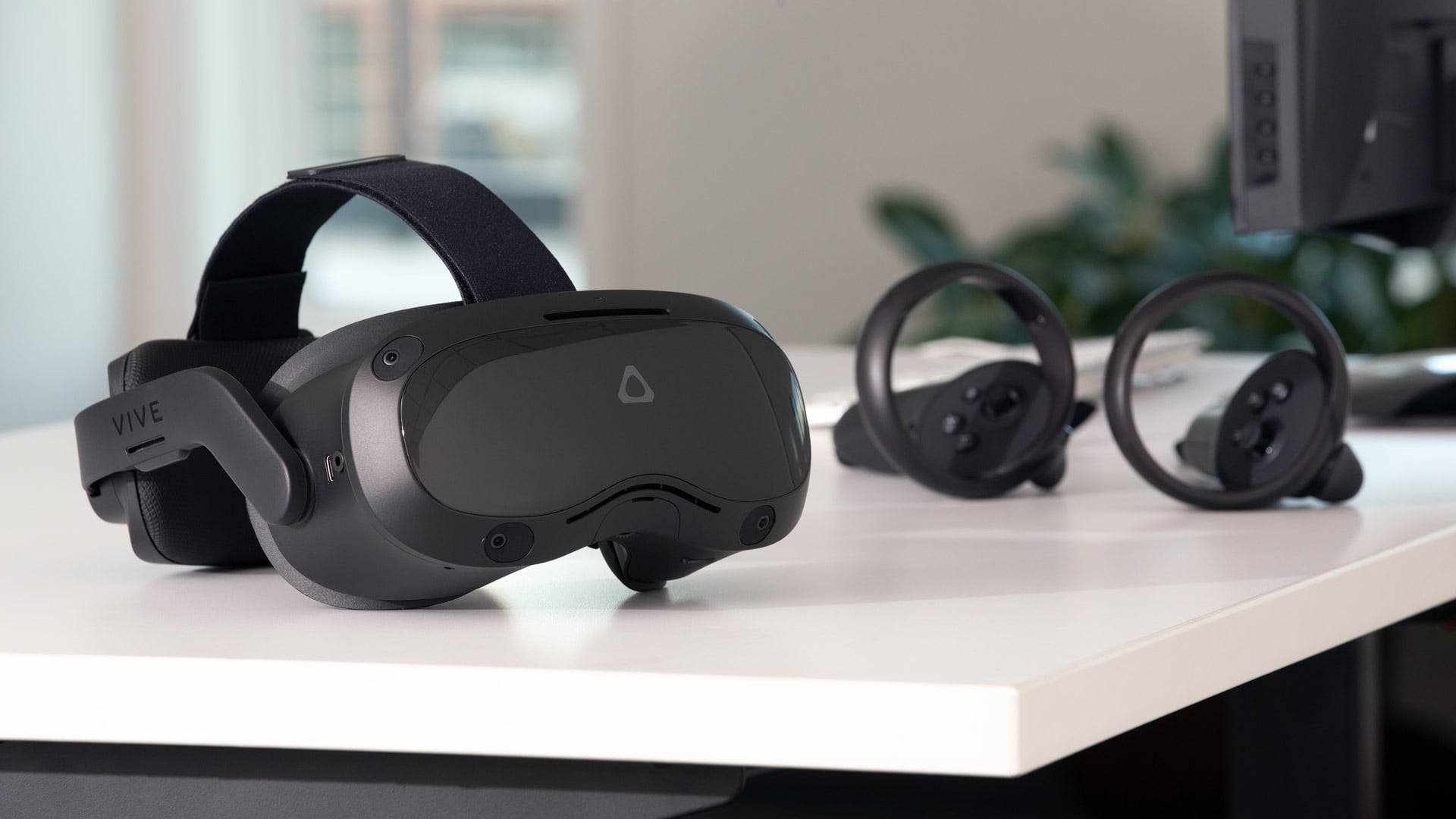 The HIF haptics experts are expected to ensure above all that the OpenXR standard meets the needs of the haptics industry, which in turn should accelerate the introduction of the corresponding functions.

Currently, the haptics market for XR is fragmented: There are a number of smaller manufacturers that offer their own development interfaces to match their hardware. This in turn makes it costly for content studios to support haptics devices in their applications at all – let alone multiple ones.

A haptics standard could ensure that basic functions of haptic gloves, for example, are supported by any XR application without additional implementation effort, similar to how a game controller works for many games.