Tundra Labs wanted to create an affordable alternative to HTC’s Vive trackers. Now, suddenly, the prices for the Tundra trackers are going up. Why?

The Tundra Tracker is a small plastic puck that attaches to, say, feet or hips to track body movements in virtual reality. Like HTC’s Vive Tracker, the self-contained units are captured by SteamVR tracking. The technology is mainly used in social VR apps like VR Chat, where gestures play an important role.

After 11,000 units were shipped to Kickstarter backers, a limited sale for other interested parties started on March 4, 2022. European customers will likely not have their turn until March 15, 2022, according to the official blog.

In the Kickstarter campaign, a three-pack cost around $300 as before. In the future, three trackers will go on sale for $360. A four-pack will be offered for $480. For comparison: The official Vive tracker (3.0) from HTC currently costs $150 per piece. So the Tundra tracker is still cheaper, but the gap has melted.

According to Tundra Labs, the main reason for the price increase is the semiconductor shortage. An order for an important component, which was already placed on April 14, 2021, had not been delivered until today.

With the supplier still unable to make commitments, Tundra Labs has had to resort to other suppliers. Some of the “critical components” purchased from these suppliers cost four to five times as much as originally planned.

The situation is all the more frustrating because some industry giants appear to have been supplied, Tundra Labs said. Meta and Apple had shipped millions of products with the same components. 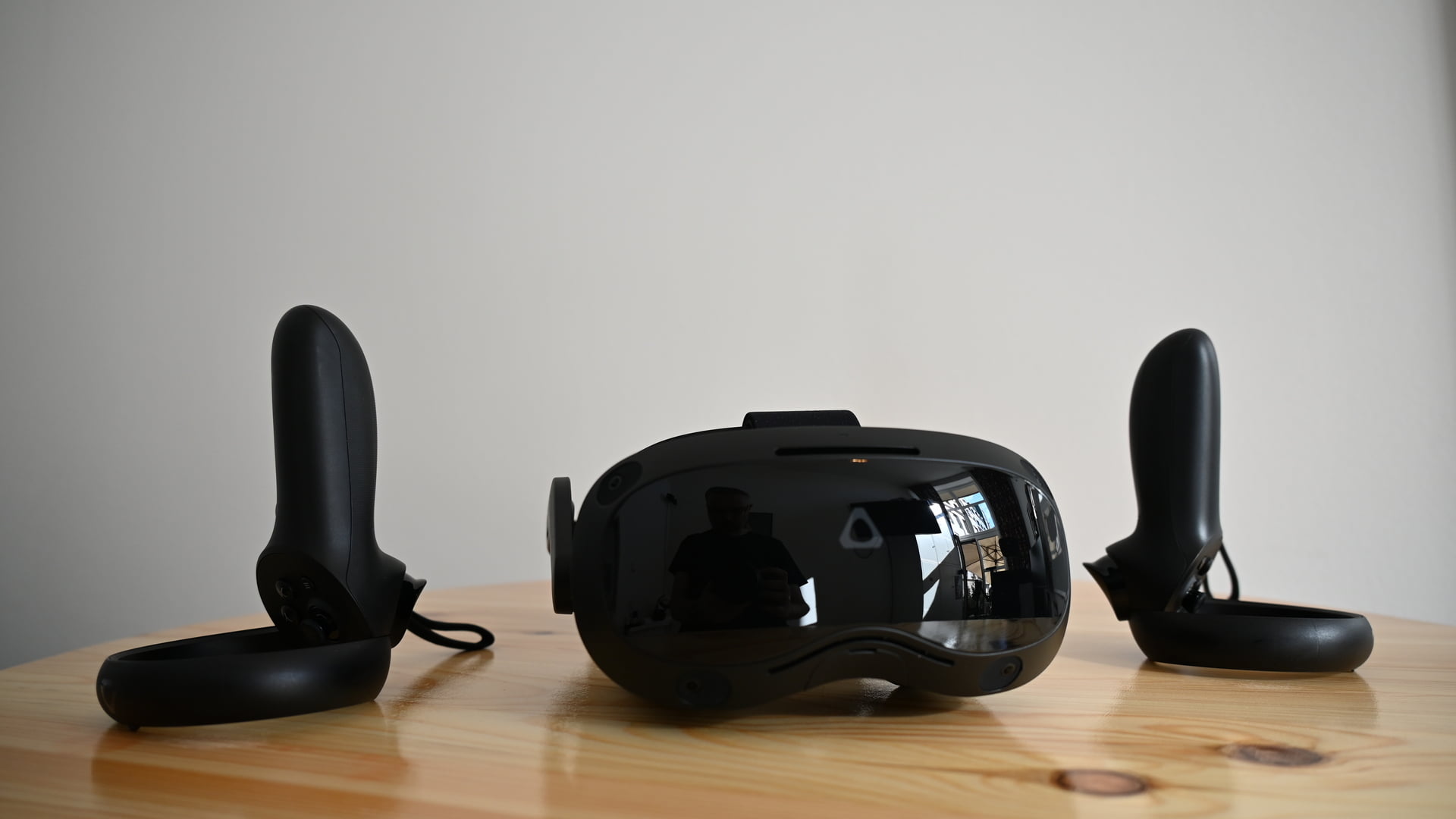 Tundra Tracker: cheap and easy body tracking for everyone?

However, the Tundra trackers are not only supposed to entice VR headset owners with an even lower price compared to HTC’s trackers, but also with technical improvements. At just 50 grams, they are 60 percent smaller and 50 percent lighter than the Vive trackers, according to the manufacturer.

In addition, dongles are offered that support multiple trackers, but only occupy one USB port. HTC does not offer this solution. Check out Tundra Labs’ official blog for more information on the limited launch of the Tundra trackers. Despite the higher price, the first bundles sold out within minutes, according to Tundra Labs.