Sci-fi horror from Jordan Peele: What is the big secret of NOPE?

The first trailer for Jordan Peele’s new sci-fi horror NOPE is here. Will the mystery surrounding the plot finally be revealed?

Universal showed the first trailer for Jordan Peele’s third film “NOPE” yesterday. Setting and some characters we now know, but the sci-fi horror remains a bit of a mystery.

Jordan Peele: one of the most sought-after directors in Hollywood

Jordan Peele brought a breath of fresh air to the horror genre in 2017 when he made a splash with his socially conscious directorial debut “Get Out,” earning three Oscar nominations. Although he failed to win Best Picture and Best Director, the rookie director did secure the Oscar for Best Original Screenplay.

Get Out grossed 176 million U.S. dollars in the U.S. alone, on a comparatively low budget of five million U.S. dollars. Peele’s second directorial effort, We, grossed $255 million worldwide and secured him a five-year contract with film studio Universal. Part of the deal includes two films in which Peele will act as screenwriter, director and producer. One of them is “NOPE”, which will add a dash of science fiction to Peele’s usual subtle horror.

Universal Pictures announced Jordan Peele’s new sci-fi horror back in November 2020. While there was no film title at the time, the release date was already set. Peele’s next film was to be released on July 22, 2022, and the date still stands today in the US.

What does the first trailer for the sci-fi horror NOPE reveal?

Not much is known yet about the story of Peele’s film. Then on yesterday’s Super Bowl Sunday, where Meta also promoted the Metaverse, Universal released the first trailer for NOPE.

In it, you can see Daniel Kaluuya and Keke Palmer in their roles as residents of a small town in the middle of the desert. The two run a horse ranch there and one night become victims of a mysterious alien invasion. At least the pictures suggest such a scenario. 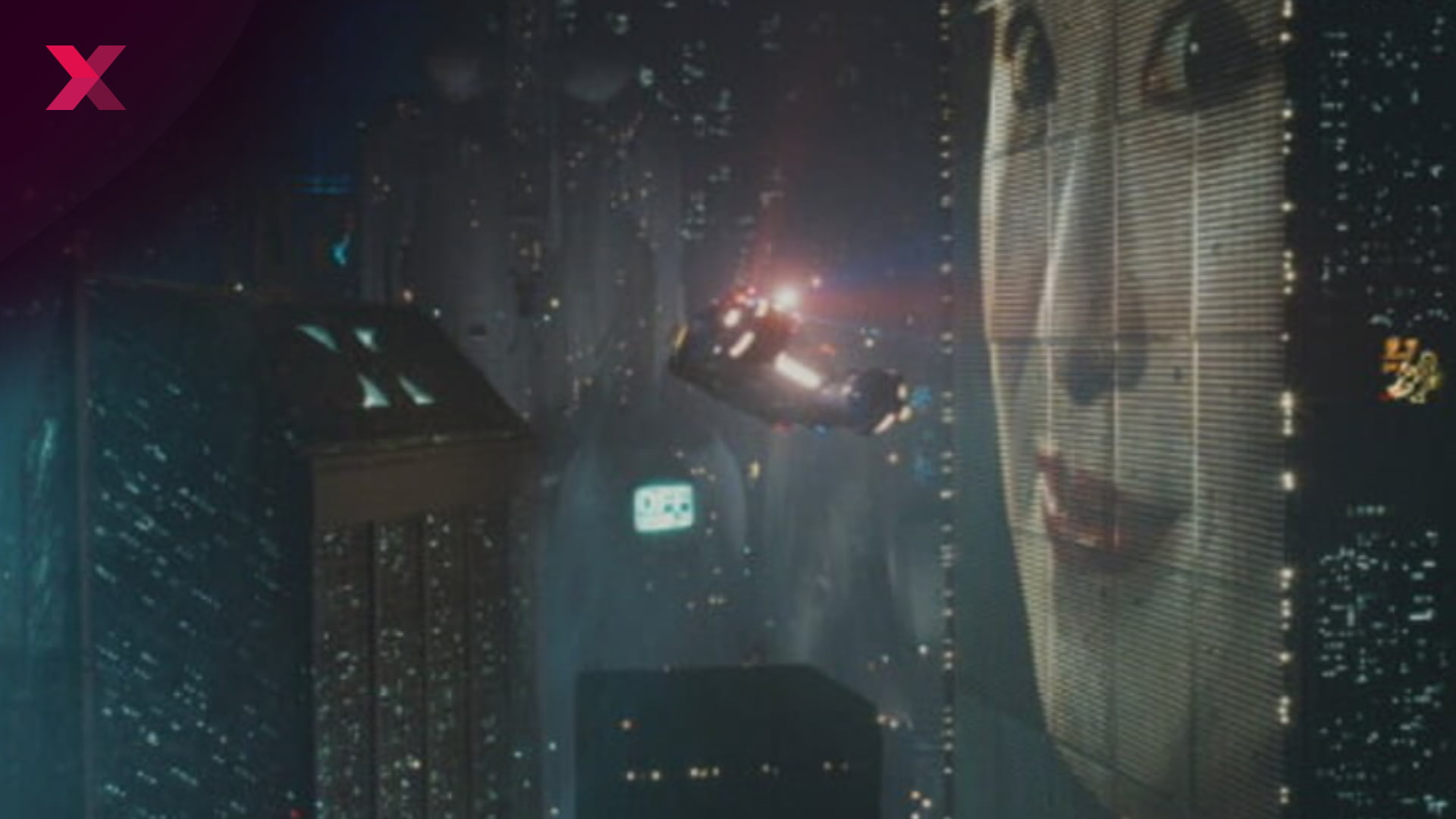 Whether it really is a UFO and aliens is still unclear. Fans have been speculating for some time that the idiosyncratic film title “NOPE” could be an acronym for “Not Of Planet Earth”. The plot is expected to remain a well-kept secret until the film’s July 21 release.