Playstation VR 2: Sony is looking for ideas for eye tracking

Sony wants to get developers excited about VR and eye-tracking. Experiments from Global Game Jam 2022 could benefit PSVR 2.

What tricks can creative minds come up with for eye-tracking in VR? Sony’s planned Playstation VR 2 VR goggles will support eye-tracking. The indie-friendly gaming company is therefore sponsoring a corresponding section of the “Global Game Jam” (GGJ 2022), which starts today. Developers are to give their project VR support and/or implement eye-tracking at the developer competition.

The VR games developed in 24 hours are based on the overarching theme of “duality”. Participants can specialize with so-called “diversifiers”: Those who want to increase the challenge and take their own paths can thus try their hand at additional challenges.

Sony’s “Be a Visionary” category has the following precondition: “Enable VR support in your game and/or implement eye-tracking as part of your gameplay.”

Of course, the projects at the event are not yet being developed for Sony’s future headset. After all, there’s no release date for Playstation VR 2 yet – and the design isn’t known either.

So for now, the eye-tracking experiments are being developed for VR glasses on the PC that support the technology out of the box or via add-on, or for dedicated eye-tracking hardware on the monitor. Glasses with eye-tracking include the HTC Vive Pro Eye and the HP Reverb G2 Omnicept Edition. Meta’s upcoming Cambria premium headset also relies on eye-tracking.

Sony will want to get developers excited about the potential of eye-tracking with its Game Jam support, and of course, create ideas and good examples for other studios. Eye-tracking is considered the cornerstone of a new generation of VR experiences – but the software to prove it has yet to be invented. 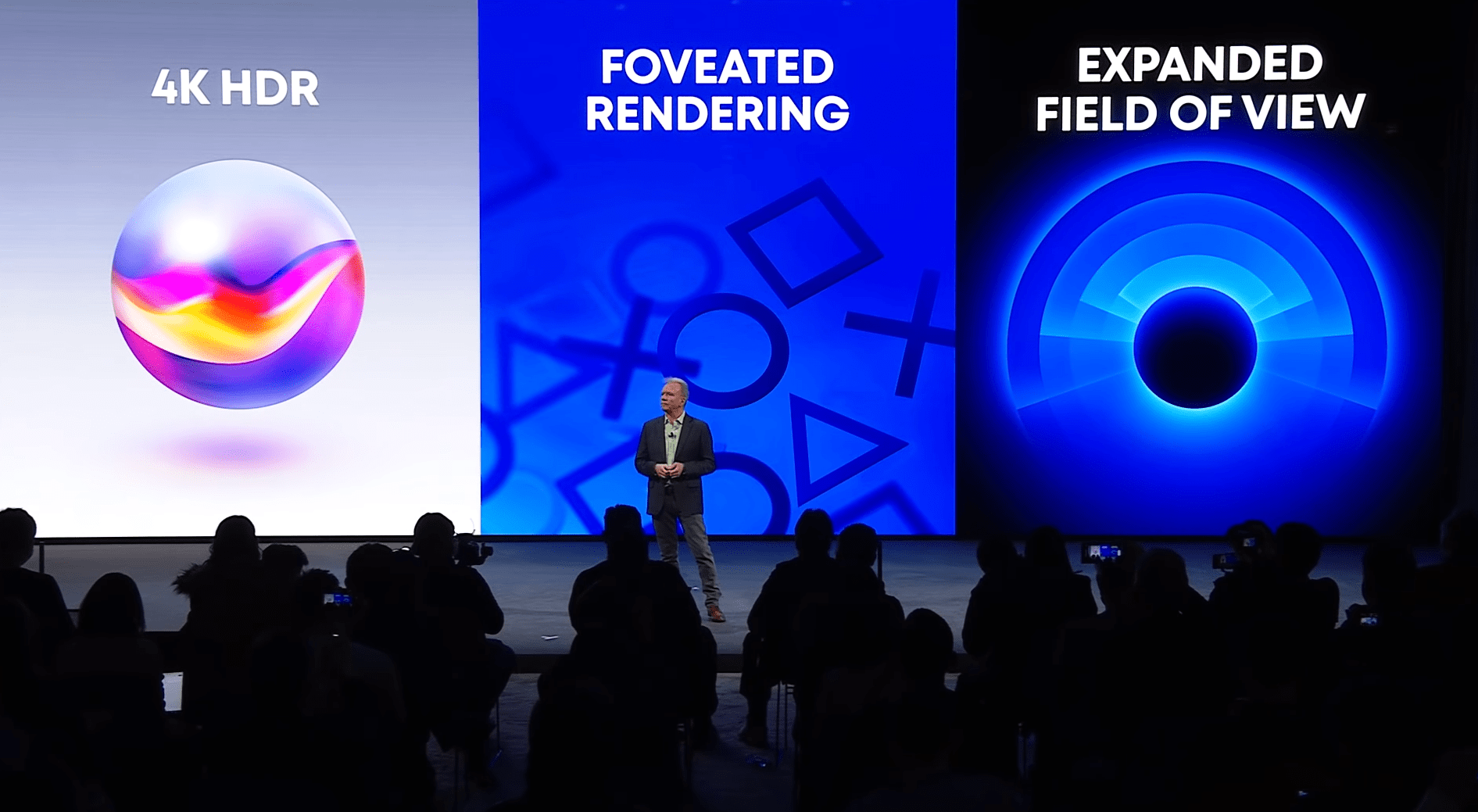 PSVR 2 eye tracking could be sheer horror in horror games

The starting signal for the GGJ 2022 fell on Thursday, January 20, at 5 pm. In total, the 24-hour marathon will last ten days, but depending on the “jam site” chosen, it will start on a different date. Those who want to take part in Germany can find 24 of the total 681 GGJ sites here.

Many of the events are held at universities – sometimes in a face-to-face format, elsewhere virtually, or in a hybrid model. Click here for the list of sponsored diversifiers, from which all participants can pick up to four.