Motion sickness has been a hotly debated topic in the history of virtual reality. Manufacturers and researchers alike are always working on new ways to prevent symptoms like nausea, disorientation, or dizziness. Fortunately, motion sickness is occurring less and less frequently as technology advances.

Resourceful software developers are constantly devising gameplay mechanics that make VR games accessible to all VR users. In rare cases, however, clever game design alone is not enough. Researchers at the Fraunhofer Institute in Bonn have therefore taken up the cause and discovered an interesting approach to combating symptoms in the form of chewing gum.

A VR round trip to measure motion sickness

A total of 77 subjects were divided into three working groups, all of whom experienced a fifteen-minute helicopter tour in virtual reality. The first group chewed peppermint gum during the VR experience. Another group had to endure ginger flavoring, and the control group was denied chewing altogether.

Although ginger is often recommended as a home remedy for motion sickness, the peppermint group came out on top: It suffered fewer symptoms of visually indexed motion sickness, on average, than the rest of the groups. The well-being of the second group with the ginger chewing gums also increased. You can find the exact results in the recently published research paper.

The researchers conclude that the taste of the chewing gum may also have an influence on how people feel. However, the main reason for the increased well-being is said to be the distraction of the human brain by the chewing process.

Has Sony integrated a remedy against motion sickness into the PSVR2?

Interestingly, the researchers refer in their paper to studies from 2015 and 2018, among others, which also dealt with the topic. There, scientists showed that motion sickness could be alleviated by vibrations on the head. Here, too, the distraction effect takes effect. 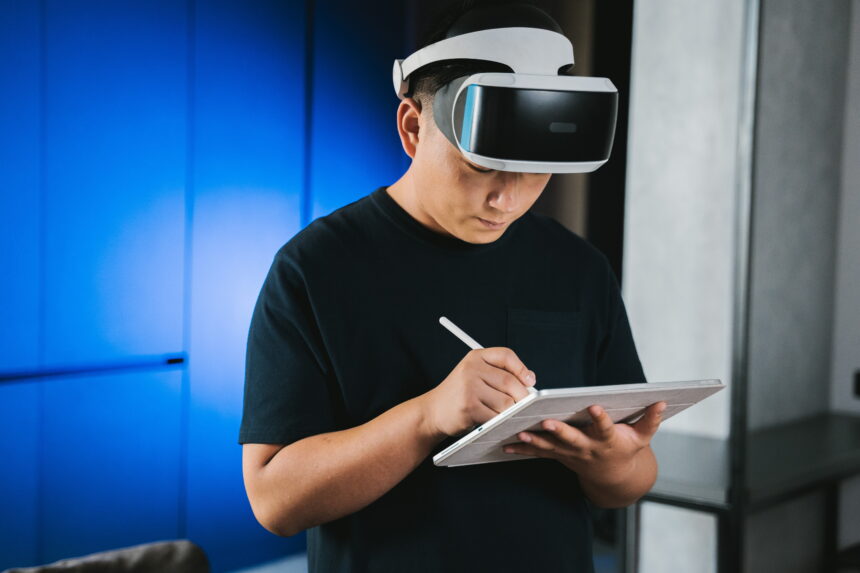 Sony might have integrated a remedy against motion sickness into the VR goggles with the announced haptics feature on the PlayStation VR 2, in addition to an immersive experience. For now, I’m going to break out my old PSVR and see if I can get through DOOM VFR with gum in my mouth – I’ll just pass on the ginger flavor.