Meta Quest (2): Beautiful quillustrations and how to see them

Quillustrations are a fascinating young VR art form. I’ll show you how to experience some of the most beautiful 3D 360 scenes.

Quillustrations are 3D illustrations created with the VR app Quill. With this, artists can draw and animate objects and entire scenes by hand in virtual reality. Since 2016, this has developed into an art form.

In Oculus TV, you can search specifically for Quillustrations by activating the “VR Animation” filter. What follows is a subjective and by no means exhaustive list of the most impressive Quill artworks, as well as instructions on how to view them with Meta Quest (2). Don’t worry, it’s easy!

An Afternoon in Tokyo

A young man and a young woman meet on a staircase. In anime style. An amazingly lifelike and atmospheric scene. 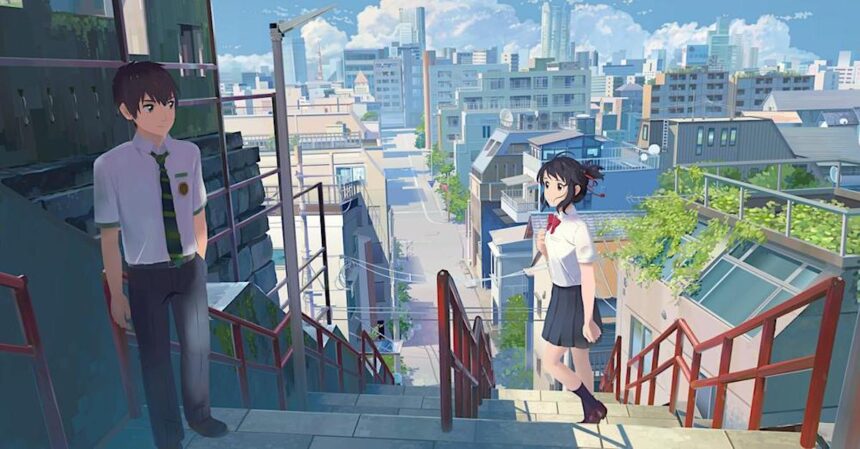 This scene is inspired by the anime film “Your Name”. | Image: Léa Peirano

Stylized portrait of a man. What you can’t see in the picture: The colors and shapes flow and give the portrait liveliness.

A dystopian megacity in dioramic miniature format. Incredibly detailed. Especially cool: The other views teleport you to different corners of the city. 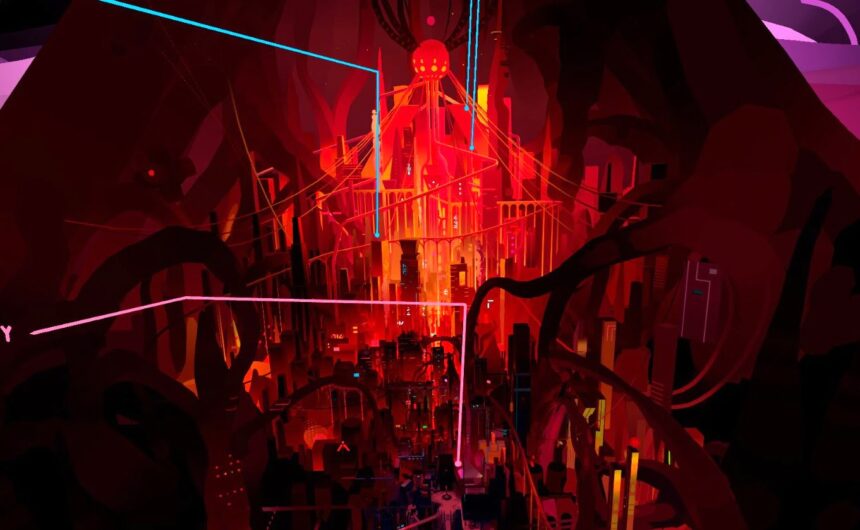 This city served as a backdrop for a Quill movie. | Image: Studio Syro

A cylindrical sci-fi facility with hovering robots. The artist recommends viewing it while standing. 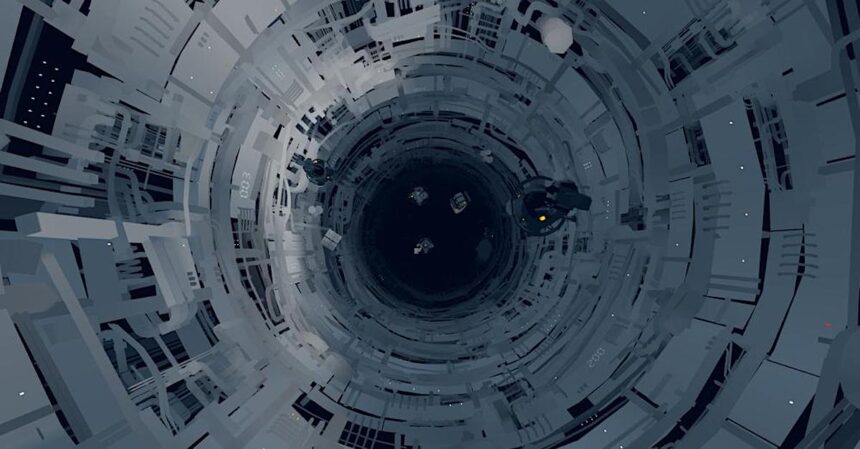 This quillustration represents a “biomechanical planet,” according to Schaefer. | Image: Matt Schaefer

It’s Valentine’s Day. A couple sits on the couch munching popcorn by the light of the TV. 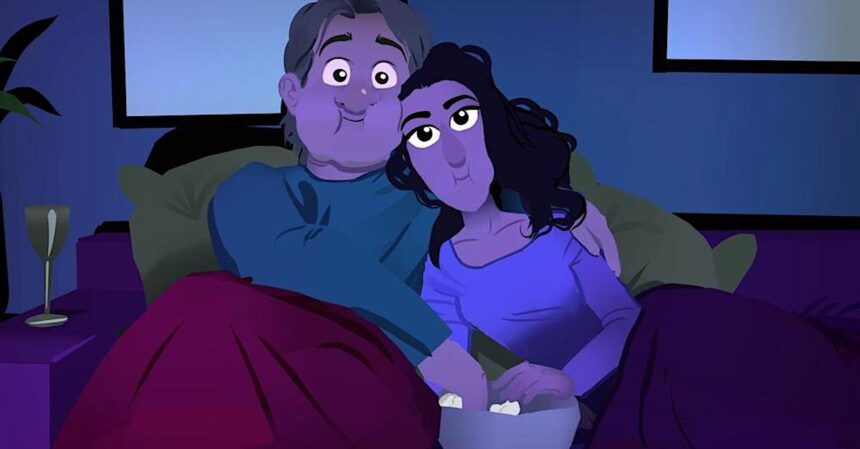 Lifetime Achievement is more than a quillustration. It is a touching animated film about what matters in life. 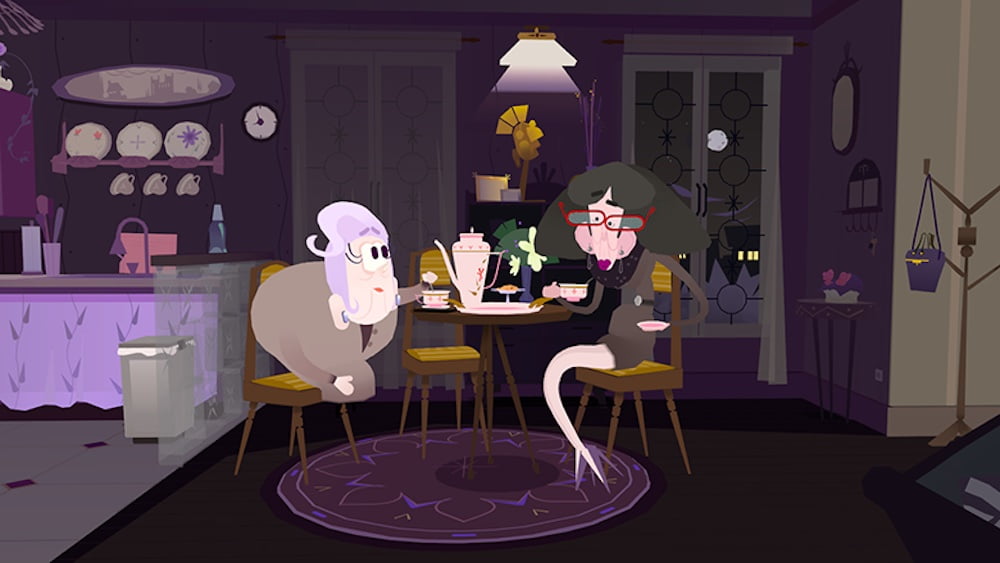 This quillustration is inspired by the famous black and white photograph by Charles C. Ebbets. Not for people with a fear of heights. 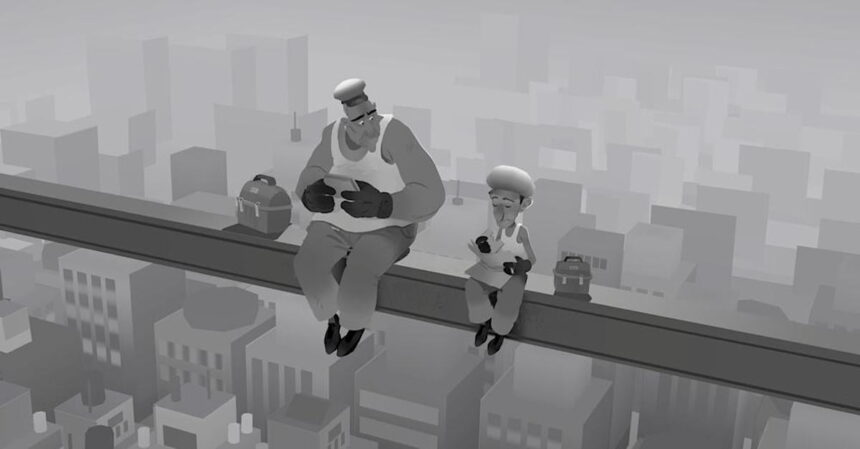 A Quill adaptation of the comic book of the same name. You’ll find yourself in Cheri’s Diner, an in-between world where the deceased arrive after their death. 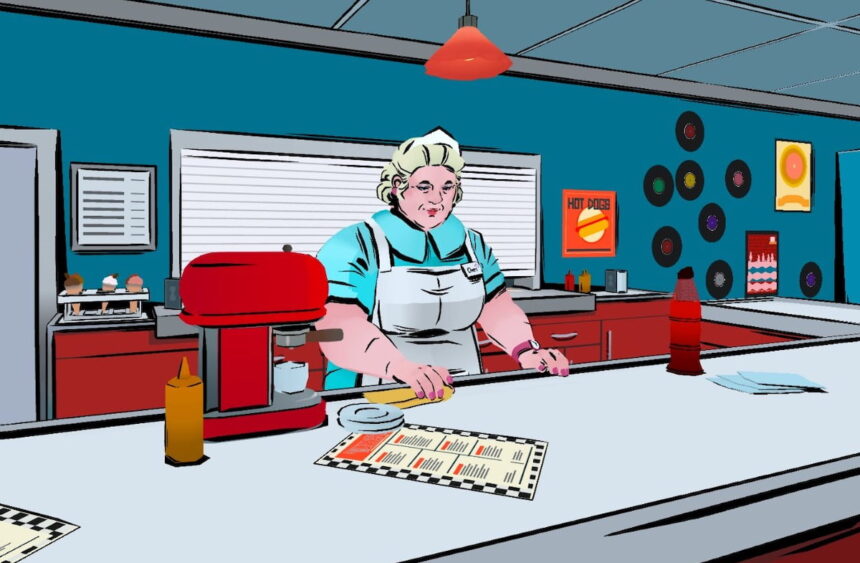 You can view the scene from different angles, allowing you to listen in on visitors’ conversations. | Image: New Canvas

Namoo is a full-fledged VR film. It tells the moving story of an artist who strays from his path.

Anyone who has seen Terminator 2 should know this scene. According to Matt Schaefer, he still can’t get it out of his mind. 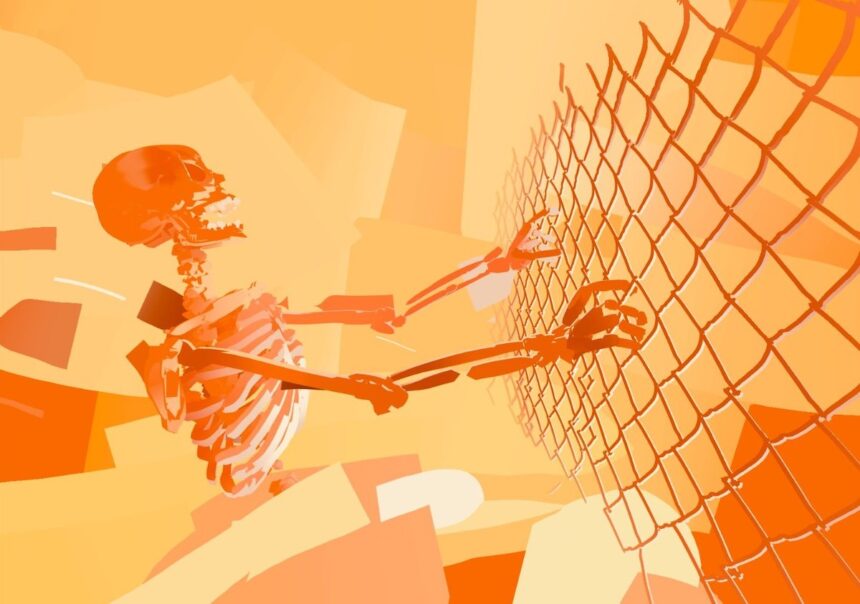 The Cupola is the observation tower of the ISS. The quillustration is inspired by a true incident. 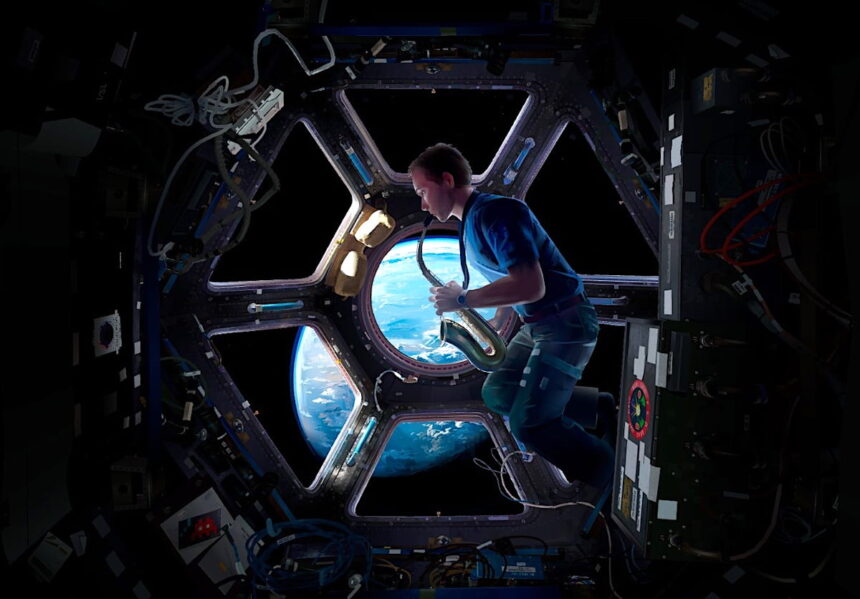 The Remedy is a VR film and one of the most impressive examples of what is possible with Quill. It’s about a young woman who embarks on a dangerous journey to find a cure for her sick son. 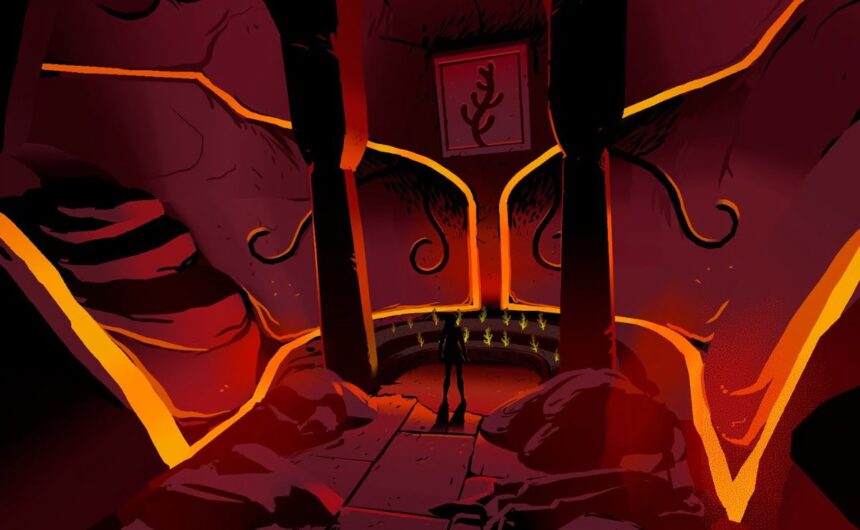 The Remedy is visually stunning and drawn with the highest level of artistry. | Image: Daniel Peixe

Vampire in the Sun

A young woman with a parasol sits in a tranquil patch of woods. An idyll. Or is it? 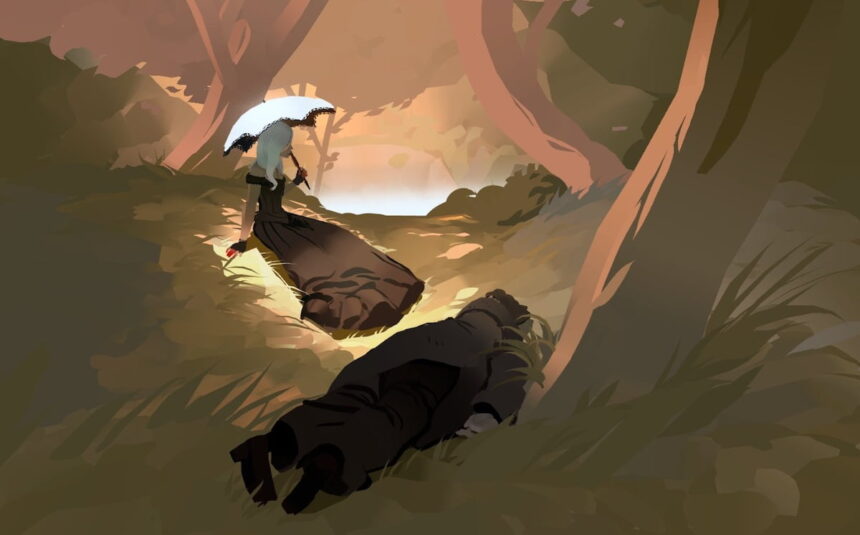 In this scene, nothing is what it seems at first glance. Image: Daniel Peixe

How to watch the Quillustrations with Meta Quest (2)

Make sure to activate the “HD” option in the playback menu so that the Quillustrations are displayed in high resolution. This makes a big difference visually. Performance problems may occur on the original Oculus Quest.