With Vive Guardian, HTC introduces a parental control for VR headsets. Meta should take a leaf out of its book.

Most vehicles have them, some electronic devices offer them, and many entertainment services support them: a form of parental control.

VR headsets are an exception, and that’s despite more and more devices finding their way into homes. Metas standalone VR headset Quest 2 was a Christmas hit for the second year in a row and is used by many children, although according to the manufacturers, they are only approved for children and young people aged 13 and over.

Virtual Reality has a particularly immersive effect, and some VR apps like VRChat, which are also used by children, are intended for adults and have great potential for danger. That prompted a British authority to subpoena Meta. The accusation is that the company is doing too little to protect children from possible negative consequences of VR consumption.

Parents can protect access to Meta Quest 2 with a blocking pattern and stream content to a second device to monitor what their child is doing in VR. It would be much better if guardians could determine in advance which VR apps their offspring can launch and use. The Quest Store already offers age ratings for every content and thus a rough orientation for parents.

The fact that Meta is reluctant to introduce explicit parental controls and insists on parents’ duty of care has an obvious reason: Meta would have to admit that it has a problem with child use, which could have far-reaching consequences for the company.

It’s easier for Meta not to try anything in that direction in the first place. CEO Mark Zuckerberg made it clear in an interview that VR features geared toward children are not likely in the foreseeable future. 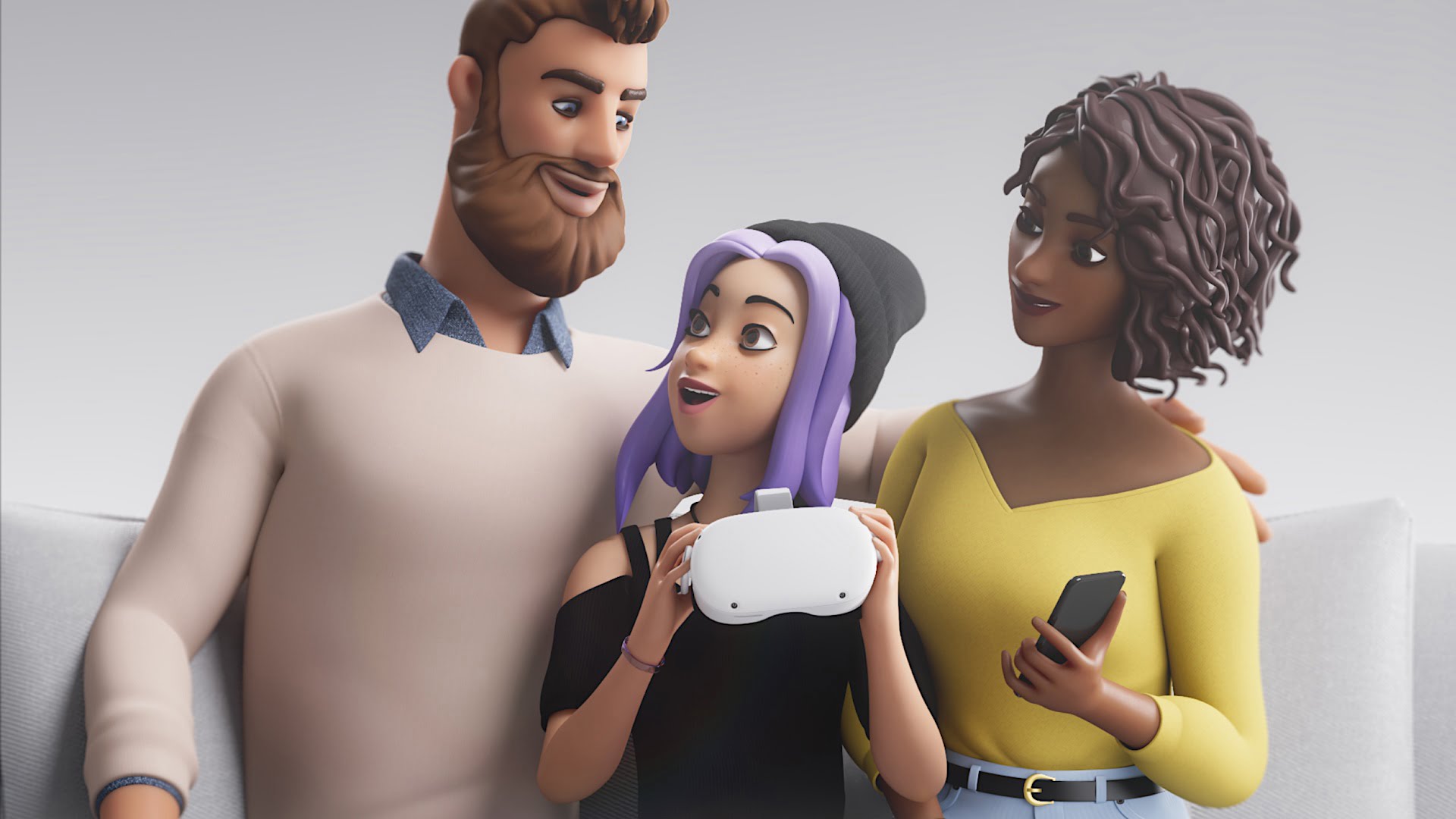 With a feature called Vive Guardian, HTC is now taking the first step towards VR child safety. This allows guardians to create a usage profile and determine which VR apps are accessible.

Vive Guardian also allows parents to use their smartphone to check what their children are seeing and doing under the VR headset, just like with Meta Quest 2. Additionally, they can use a smartphone app to stream selected content to supported VR headsets.

Since none of these devices are anywhere near as widely used as the Meta Quest (2), the impact of Vive Guardian is likely to remain relatively small. It is much more important that HTC leads by example and possibly puts pressure on other manufacturers to do the same. About the VR child use, HTC’s hardware manager Shen Ye tells CNET, “We know it’s inevitable. But we still want to make sure there are restrictions.”

Read more about potential risks of the Metaverse: