HTC is unveiling the new tracker at CES 2022: It straps to your wrist and is specifically designed to work with Vive Focus 3’s optical hand tracking system.

Alternatively, it can also be attached to objects – similar to the Lighthouse Vive Tracker 3.0. The object’s movements are then transferred into virtual reality.

What’s more, hand tracking still works reliably even when hands are obscuring each other. This occlusion is a frequent reason for dropouts in purely optical hand tracking, such as in Quest 2.

Meanwhile, if you mount the Vive Tracker on an object instead of your wrist, the Focus cameras track the object directly. According to HTC, this makes the tracker suitable for VR training, for example, to track tools, or for use in VR arcades. The combined use on wrist and object is also possible.

Focus tracker to be released soon

The wrist tracker for Vive Focus 3 is expected to launch in early 2022 in the US and then in Europe, costing 129 euros. The weight is around 63 grams. The battery is supposed to last around four hours with constant use. 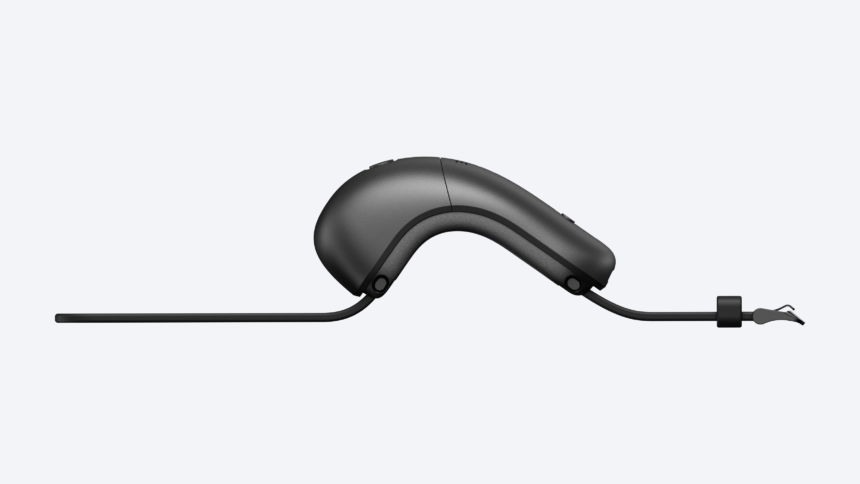 The tracker from a side angle. | Image: HTC

The tracker is charged via USB-C, the wrist mount is removable and thus washable. HTC wants to publish the 3D CAD of the tracker so that you can print your holders if necessary.

In addition to the tracker, HTC revealed a charging case for travel and a charger for up to four Focus batteries at the same time. 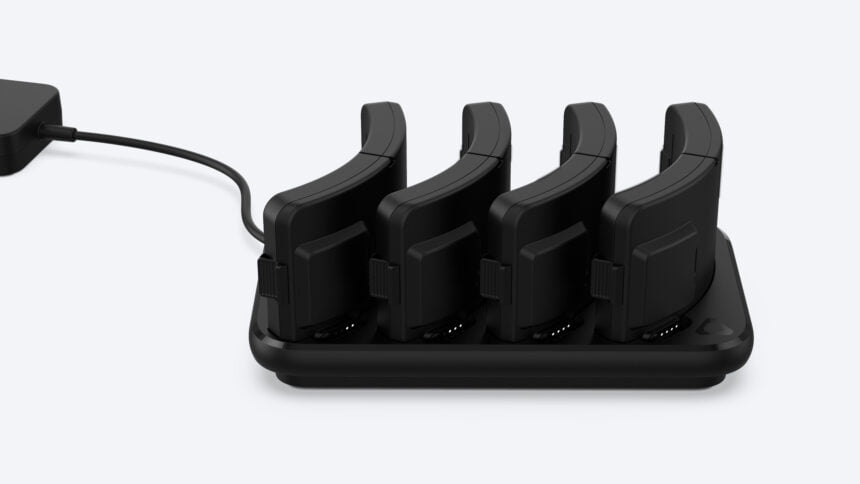 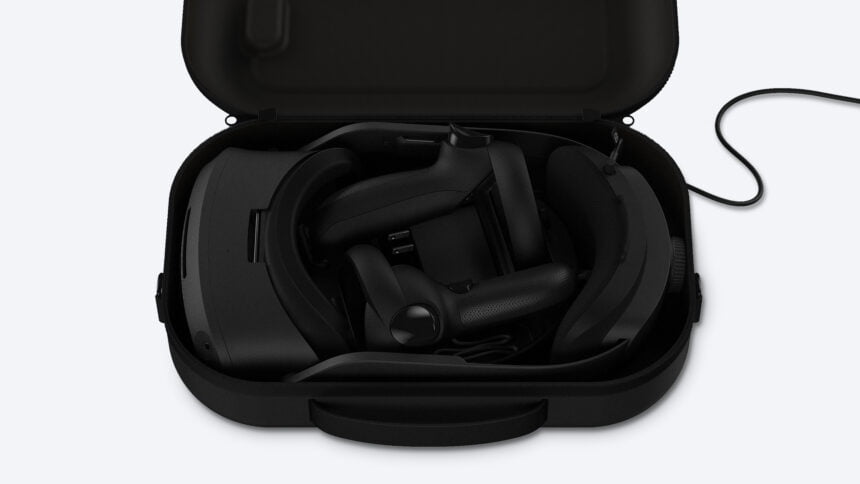 The charging case automatically syncs the goggles with the matching controllers. This should make it easier to use when transporting multiple of the devices. | Image: HTC

In the near future, HTC also plans to bring WiFi 6E support to Focus 3 in Germany. Other software improvements include MDM and batch configuration, as well as support for 2D Android apps.