As reported by the Reuters news agency, Meta manager Vivek Sharma is leaving Meta. Sharma was most recently vice president responsible for the development of the social VR platform Horizon, Meta’s 3D proto-Metaverse, which has been available in various beta versions for VR since around 2020.

In addition to Horizon Worlds, Meta is also working on the Metaverse living room Horizon Home and the VR work environment Horizon Workrooms. Meanwhile, the former event app Horizon Venues has been integrated into Worlds, which will also be released for smartphones, PCs and consoles.

Zuckerberg avatar turns into a meme 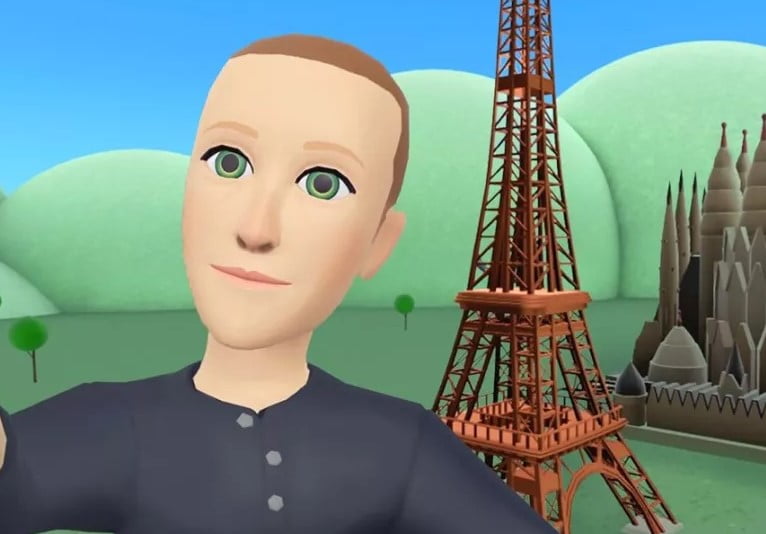 The avatar that became a meme. | Image: Meta

The Internet gratefully took this opportunity to make Zuckerberg’s lifeless avatar the main character in numerous memes. Whether Sharma’s departure is related to this incident is not known. According to a Meta spokesperson, Sharma wants to pursue new career paths that are not related to the Metaverse.

Sharma worked for Meta, aka Facebook, for nearly six years, initially expanding the marketplace internationally and developing Facebook Gaming, among other things.

For Horizon, Sharma served in his leadership role since August 2021. In December 2021, Sharma published eight reasons why VR will continue to grow. In spring 2022, he co-led a new avatar security system designed to prevent avatar-physical VR assaults.

Sharma’s position will apparently not be filled immediately: his former team will report directly to Vishal Shah, Metaverse’s vice president, in the future.

Immediately after the criticism of his zombie avatar, Meta CEO Mark Zuckerberg reacted in his social media channels: He announced, earlier than planned, a graphics update for Horizon Worlds and more lively-looking avatars. 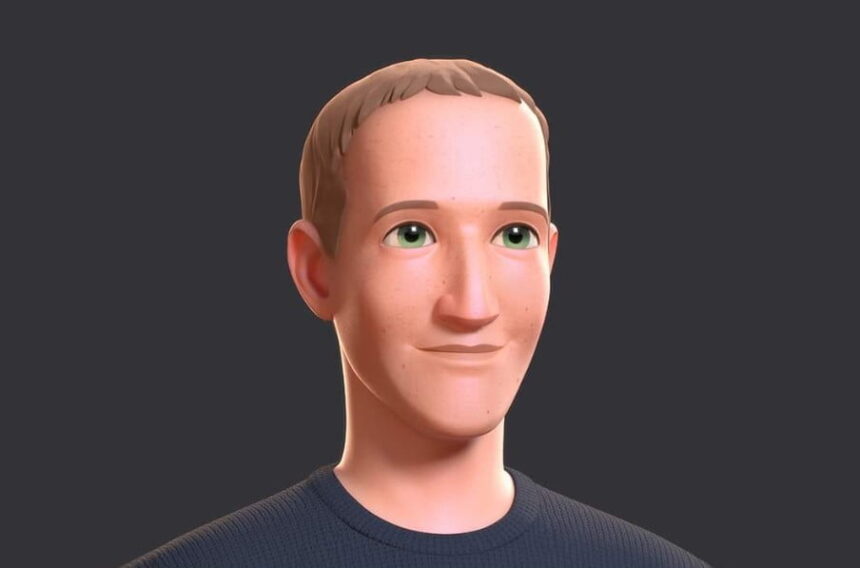 These new avatars could be further enlivened by Meta’s upcoming hardware: The device will offer more processing power, as well as built-in eye and face tracking, so that looks and facial expressions from a real person can be transferred to the avatar in real-time. Quest Pro, the device’s anticipated name, will hit the market in October.