If good marketing is not possible, no marketing could be the better marketing. Or maybe it’s a really clever viral campaign?

Meta announced these days the further rollout of the proto-metaverse Horizon Worlds in Europe. The platform is launching in France, among other countries, which prompted Meta to post a picture of Mark Zuckerberg’s Horizon Worlds avatar in front of a miniature Eiffel Tower – with consequences.

The Eiffel Tower selfie of Zuckerberg’s avatar is causing a lot of buzz on the Internet because the scene looks so listless and joyless, even sterile. This is probably exactly the image that many associate with Facebook and its founder anyway. Meta should ask itself whether Zuckerberg is really the best ambassador for the metaverse age. The response to his announcements so far speaks rather against it.

Back to the motive: The online magazine Kotaku calls Zuckerberg’s avatar a “legless knock-off of a Nintendo Mii with some really weird buttons and the eyes of a corpse.” Techcrunch writes, “Mark Zuckerberg announced the launch with an unappealing photo and noted that it plans to expand the platform to more countries.” A Forbes writer fundamentally questions Zuckerberg’s aesthetic understanding. PCGamer calls Horizon Worlds a “worse version of Second Life” based on the screenshot. The motif is also currently a joke magnet on Twitter, being put up as an N64 retro game, for example.

To be fair this is the most animated Mark Zuckerberg has ever looked pic.twitter.com/YruCjPsx0P 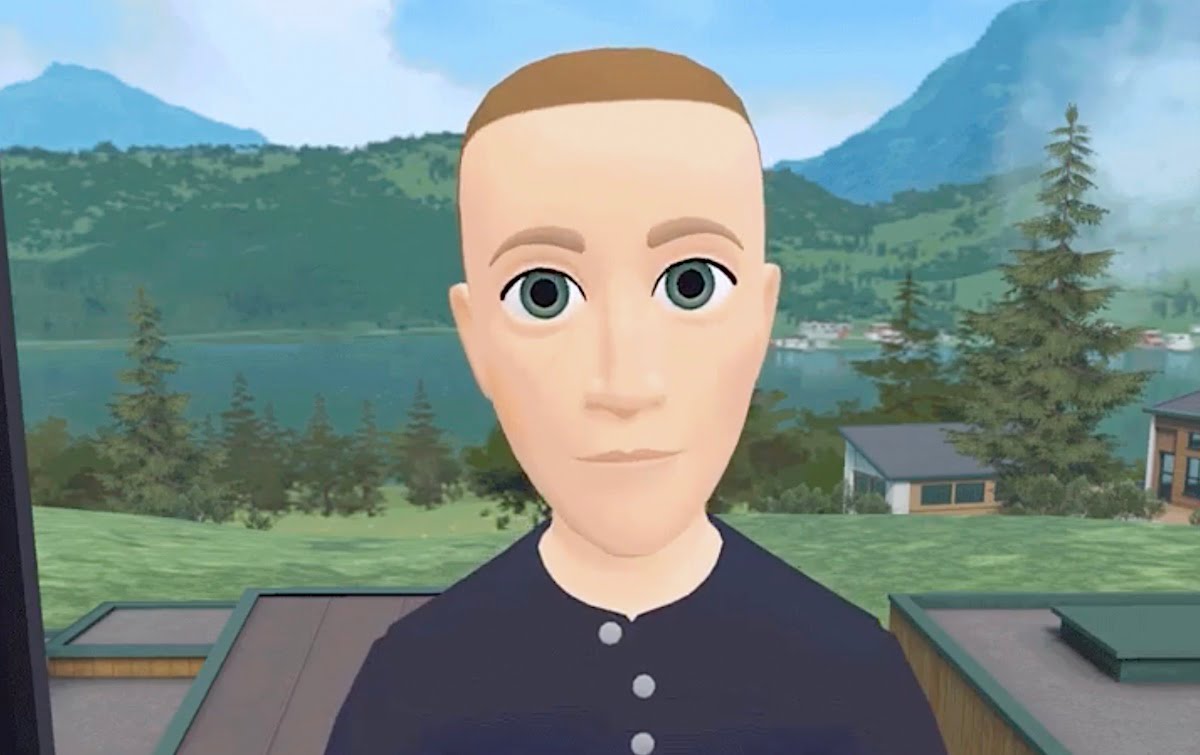 There are many more examples. Even under Zuckerberg’s own Facebook post on the EU launch, normally the stronghold of Meta praise, mockery and criticism are at the top of the list.

Of course, there are technical reasons why Horizon Worlds looks the way it does. For example, to make it run on as many devices as possible. However, I get the impression that people are less bothered by Horizon Worlds’ graphics – many don’t have access anyway – than by the aesthetics of this listless, featureless screenshot. That could have easily been avoided.

Now, it may be that Meta is working a lot on Horizon Worlds, but at least at the current state of the art, they’re not betting big on the platform, but rather on what might come out of a future iteration – some distant day.

This would explain why Meta Horizon Worlds communicates rather casually and without much marketing effort. Why invest in good communication if the current product can only inspire a few enthusiasts anyway?

The answer to this question is given by the reactions above.