For a long time, it felt like VR headsets were more or less out of development. Meta’s prototypes finally give us a glimpse into the future again.

Since the launch of Valve Index three years ago, not much has happened in the high-end sector. Only occasionally was there new high-end hardware like the Varjo XR-3 or XTAL 3 with new features to admire. But these were developed for industry and niche applications like flight simulators.

With the growing success of Meta Quest, PC VR and high-end technology took more and more of a back seat as of 2019. Quest brought one important innovation: standalone virtual reality. Apart from that, it did not offer much that was new or technically exciting, which is not surprising considering the low price.

With the release of Meta Quest in 2019, the state of the technology has been frozen, so to speak. Meta has not talked about high-end VR for a long time, as the company has focused entirely on standalone VR.

The last update for the PC VR prototype Half-Dome was dated for fall 2019, and one could rightly wonder whether Meta would continue working on the futuristic technology. Doubts that even the announcement of Project Cambria could not completely dispel.

Meta points to the future

Nearly three years after the reveal of Half-Dome 3, there was finally more news about Meta’s VR future projects this week. The company unveiled three new headset prototypes at once: Butterscotch, Starburst, and Holocake 2, which improve the technology in key areas like resolution, luminance, and form factor. Half-Dome was also shown again, but it wasn’t a new version.

With these prototypes, Meta is breaking new ground that goes beyond the incremental improvements of recent years, such as slightly improved panels and lenses. 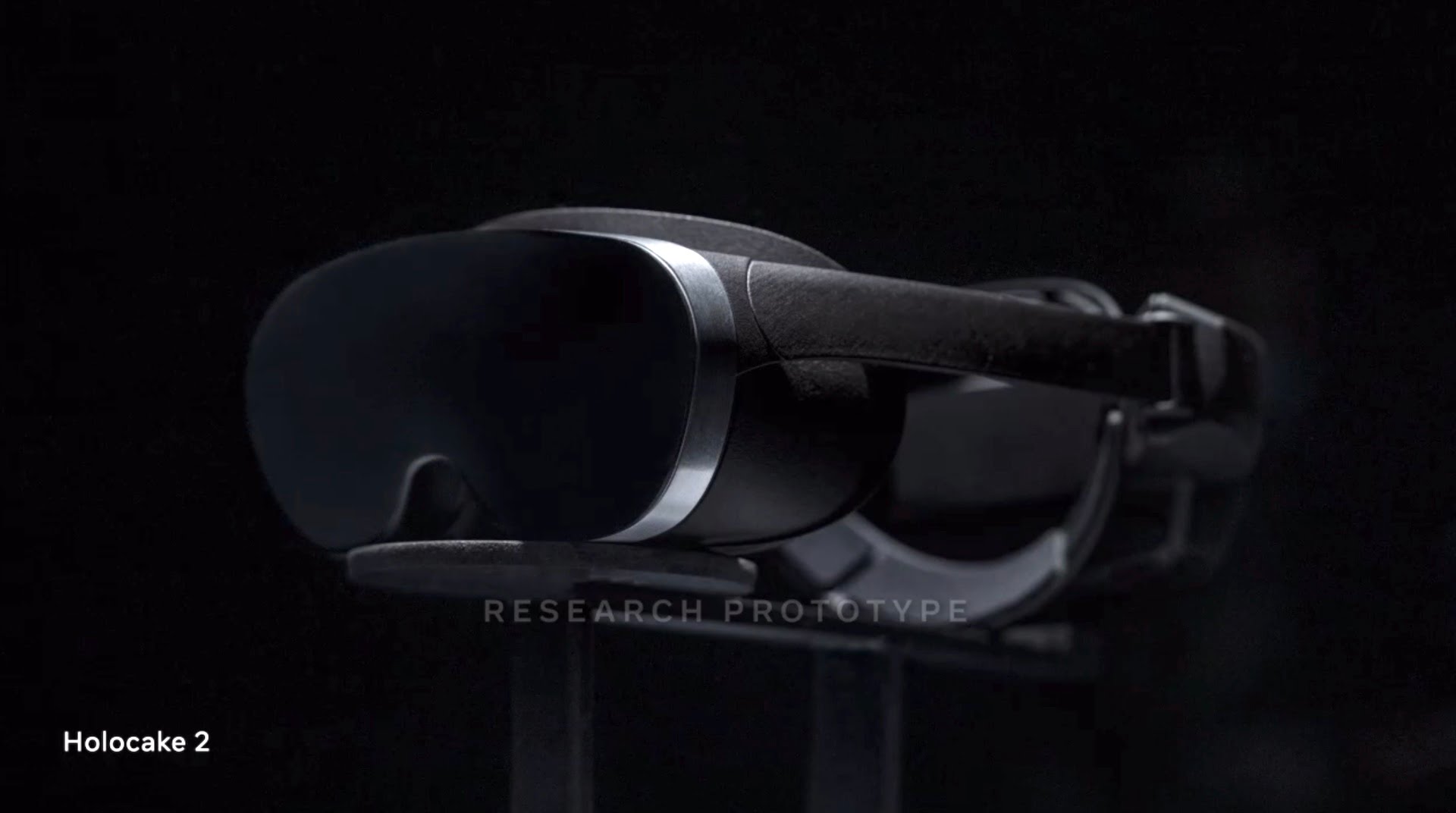 Meta’s futuristic VR displays: When could they hit the market?

The researchers’ ultimate goal is a new kind of display that goes far beyond anything we know from monitors, TVs and smartphones. A display that makes virtual reality a unique visual medium and could redefine realism in media. Today’s VR headsets would seem primitive in comparison.

The future does not come overnight – but someone has to start

It will be many years before these technologies find their way into products. Meta rather counts on the signal effect of this research. VR headsets, the message goes, are far from mature. On the contrary, the greatest technological development is still to come and could open up new application possibilities.

The openness with which Meta presents its research to the public is commendable and goes hand in hand with Meta’s pioneering role in this field. While other large companies like Apple, Google and Microsoft practice secrecy and restraint, Meta is already showing the direction in which the technology could develop. That sparks anticipation.

Of course, such a presentation is also strategic in nature: Meta wants to inspire talent, convince investors and not be caught off guard by the competition. In addition, the presentation emphatically showed the profound transformation process in which the advertising software company finds itself, suddenly wanting to invent fine-motor lens systems.

We will get a foretaste of this VR and AR future in the next year or two: With Project Cambria, Playstation VR 2, and possibly Apple’s VR headset, if it finally comes to market. Meta Quest 2, you’ll soon look old. Hopefully.