Emagin’s display breaks resolution records, but the space requirement is higher than usual for micro OLED displays. The 2.1 inches (5.33 cm) correspond to the dimensions that small LC displays usually come with – for example in HTC Vive Flow, which still achieves a slim form factor. The larger display could have a positive effect on the field of view (FOV).

OLED technology is known for high contrasts and good color reproduction thanks to excellent black levels. Previous drawbacks in terms of low brightness have apparently been eradicated with the new screen. The brightness of more than 10,000 nits is also a new record for OLED microdisplays.

The brightness value refers to the “Low Persistence Mode”, where the pixels briefly turn off between frames to avoid smearing the VR image. In an interview with VR analyst Brad Lynch, Andrew Sculley, CEO of Emagin, even mentioned a brightness measurement of up to 11,300 nits.

The increased brightness is an important factor for modern pancake lenses, which reduce the space required between the screen and the lens, allowing for more compact glasses. After traveling through the pancake optics, the redirected or folded light beam is significantly less bright than in standard aspherical or Fresnel lenses. Displays with higher output brightness could compensate for this deficit. 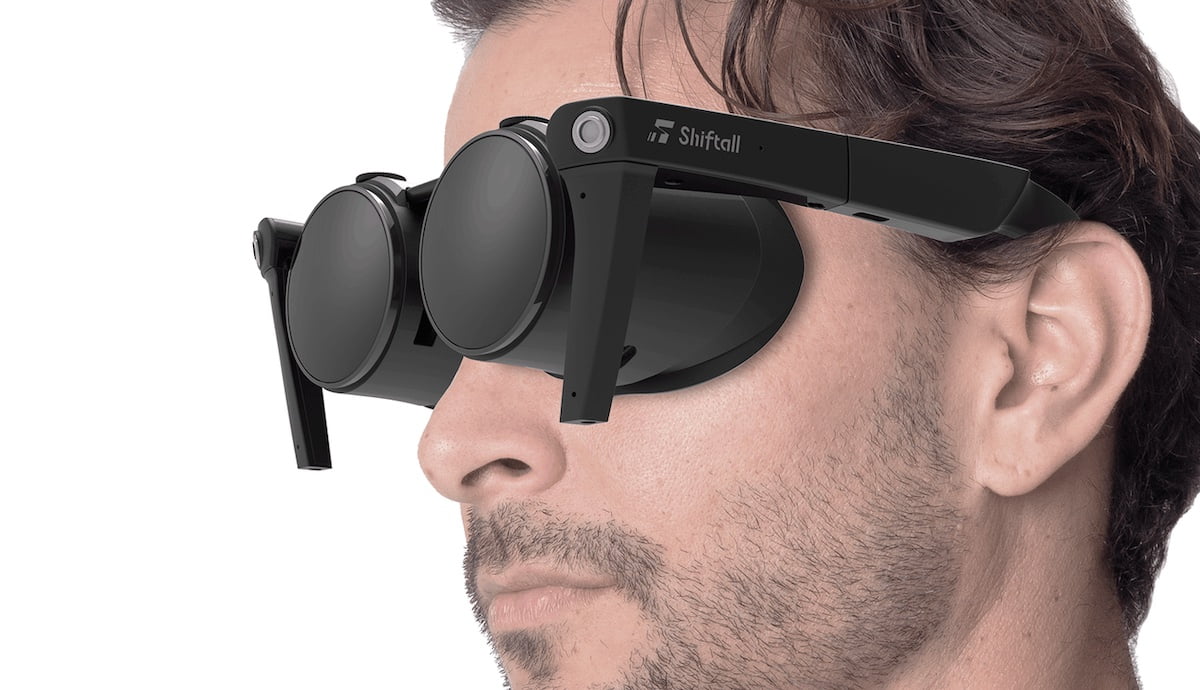 However, a detail next to the screen caused even more of a stir than its technical specs. The new screen was mounted on a circuit board called “Steamboat”.

Does this hint at Valve’s rumored “Deckard” VR headset, which could be connected to Valve’s Steam service? This would fit several reports from industry insiders. However, after Valve Index and Half-Life: Alyx, Valve has shown little interest in PC VR.

At the show, Sculley revealed that the screen was developed for a partner who needed the screen for a prototype. Meanwhile, there is also a second partner.

However, the release of a headset with Emagin’s display will still take some time. Sculley told UploadVR that it could appear in a year and a half at the earliest.