Our weekly recap: Rumors are growing that Pico will make Quest Pro before Meta makes Quest Pro. AI art once again stirs up controversy on the Internet.

Meta’s next VR headset Quest Pro is coming in October, Meta CEO Mark Zuckerberg has already revealed. The unveiling should happen at the end of September and pre-orders should start promptly.

Fierce social competitor Bytedance (TikTok) could beat Meta to the punch and unveil its latest equivalent VR hardware, codenamed Phoenix, a few days earlier. It, too, is supposed to be Mixed Reality compatible and offer higher-quality social VR experiences with integrated eye and face tracking.

It’s about time Meta finally got some competition, as Quest 2’s lead in the VR market should be gigantic by now.

Following criticism of the use of an AI-generated image in a newsletter from The Atlantic, the AI motif “Théâtre D’opéra Spatial” generated by Jason Allen is once again causing controversy on the Internet. It won the prize for best digital art at an art competition in Colorado. However, the jury did not know that it was an AI image. Artists feel replaced or stolen from, or both.

Meta’s latest Metaverse vision says goodbye to the Ready Player One style of the Meta reveal event. Instead, the latest spot focuses on digitally dissolving geographic boundaries, across multiple communication channels and devices, seamlessly integrating VR and AR into a variety of everyday scenarios. The message is clear: XR does not construct virtual parallel worlds, but is part of reality and creates new possibilities within it. 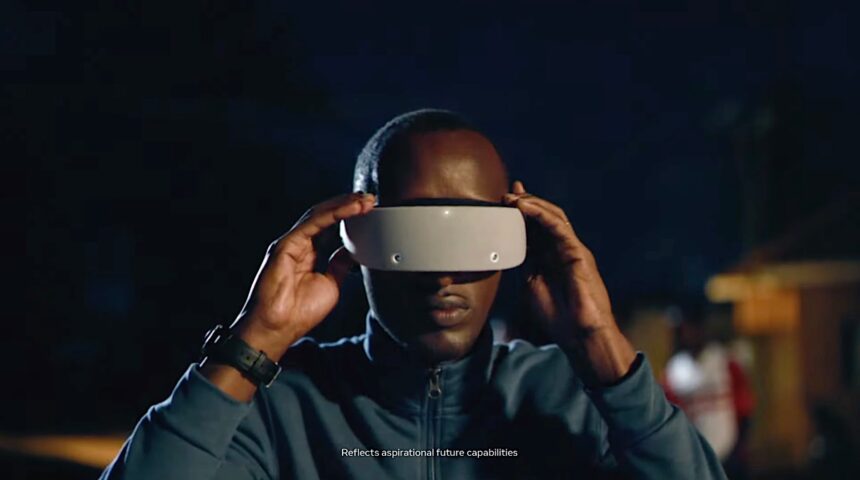 A name for Apple’s XR headset

What connects virtual and augmented reality, and all of us in general? Correct: reality. It’s possible that Apple will take this as a guideline and name its first own headset “Reality One,” if it comes. At least that is what the trademark applications of a possible Apple shell company suggest. In terms of the immersive web, Apple was able to attract a significant individual.

The AR system Tilt Five aims to replace conventional board games with digital 3D holograms. Our author Josef tried out the system at Gamescom 2022, but was not convinced by Tilt Five. Mainly because the demo lacked exactly what the system actually promises: impressive digital board games. 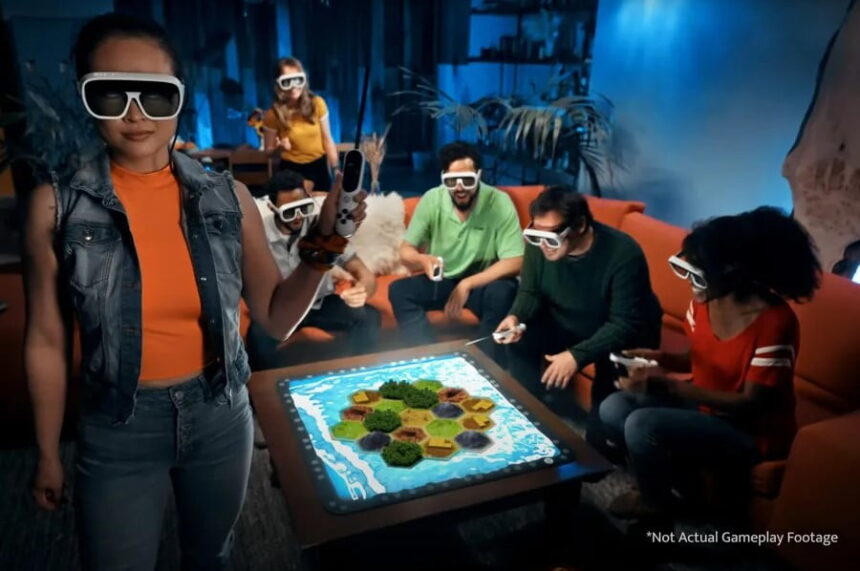 The vision of Tilt Five – what does reality look like? | Image: Tilt Five