Apple and the immersive web: things are happening

Apple is interested in the immersive web: A key WebXR developer is moving to the company and could make Safari XR-ready.

With WebXR, AR and VR apps run directly in the browser. App downloads become obsolete, as launching an experience is as simple as navigating to a URL. This simplifies access to immersive content and potentially accelerates VR and AR development. Currently, Google Chrome and Mozilla Firefox support WebXR, Safari does not (yet?).

The WebXR standard is maintained and developed by the Immersive Web Group. The working group works on behalf of the W3C, which deals with the standardization of WWW interfaces.

As many of you know I recently changed company. I will now be working on AR/VR at Apple. I will continue chairing the W3C Immersive Web groups helping to progress WebXR and its related Web APIs. pic.twitter.com/k7IClY3fPt

Cannon’s expertise could benefit Safari’s VR and AR support. The question is whether any support comes via a WebXR integration or a proprietary Apple interface. If Apple’s past corporate philosophy is any indicator, the latter is more likely. 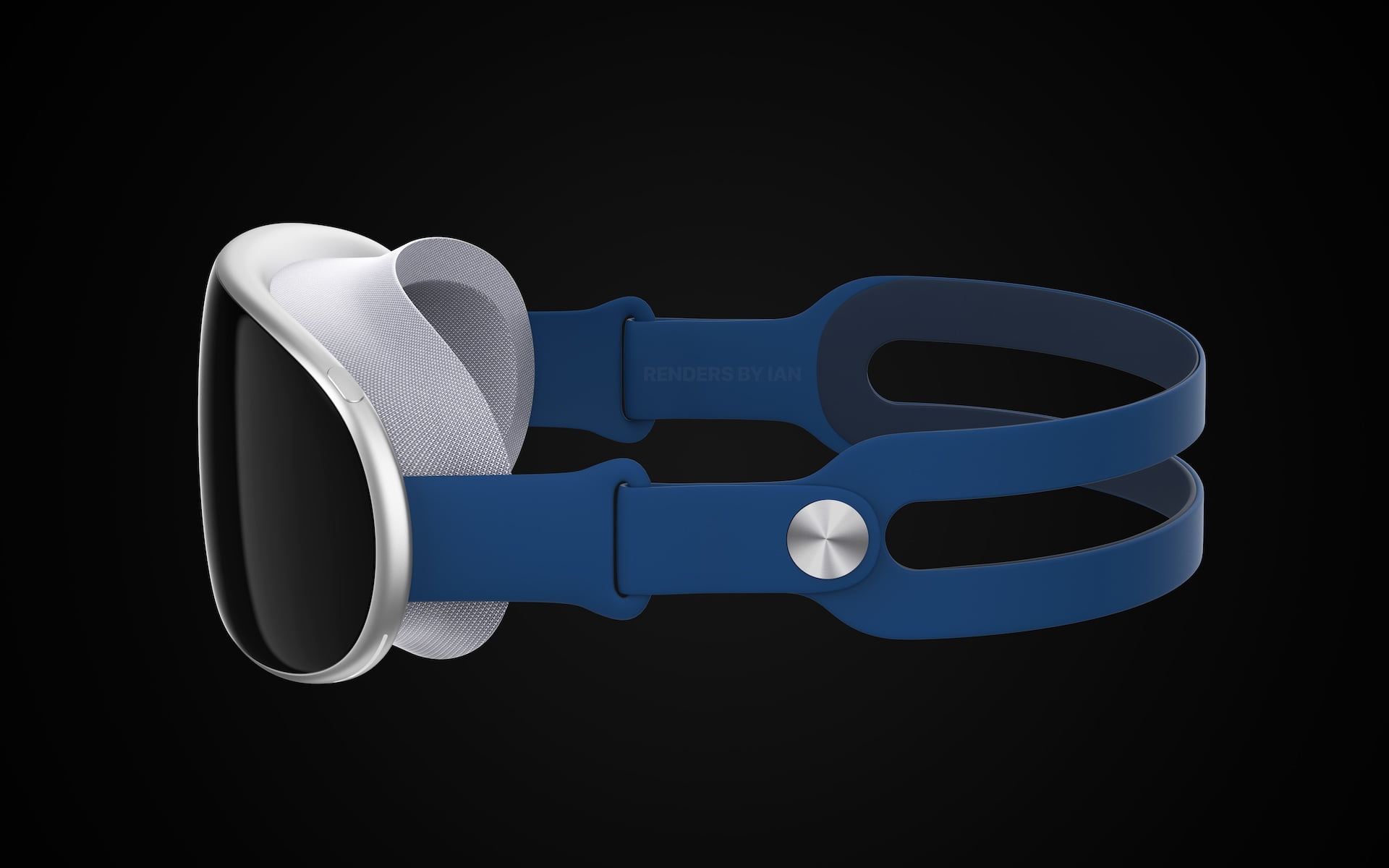 Apple develops its own XR standards

Apple has also insisted on its own standards for XR so far. The tech giant opposed the 3D file format of the Khronos Group with USDZ. Apple is also one of the few big tech players that has not participated in the established OpenXR standard.

That developer Maximiliano Firtman found experimental WebXR functions in Safari at the beginning of the year raises even more hope. He assumes that Apple plans WebXR support for the Safari browser – for a yet-to-be-announced headset reportedly coming early next year. Apple should then reveal its own XR strategy, including interface support.