The Chinese smartphone giant Xiaomi showed the new camera and data glasses “Mijia”, reminiscent of Google Glass at first glance. This is due to the eye-catching screen floating in front of the glasses rather than embedded in them. In addition, a camera is clipped to the frame of the glasses.

The micro-OLED screen supplied by Sony offers a resolution of 3,281 ppi with a maximum brightness of 3,000 nits. That is bright enough for indoor or outdoor use. For comparison: Magic Leap 2 (report) is supposed to reach about 2,000 nits, Hololens 2 about 500, and Meta’s HDR prototype manages up to 20,000 nits. Display expert Karl Guttag recommends 7,000 to 10,000 nits for sunny days.

It comes equipped with a Snapdragon SoC, some high resolution cameras, and a Sony OLED MICRODISPLAY pic.twitter.com/Hi7XdQLUJ5

Xiaomi also packs an 8-core Qualcomm processor, three gigabytes of RAM, dual Wi-Fi, and Bluetooth 5.0. The built-in battery is 1020mAh and is said to reach an 80 percent charge in 30 minutes. 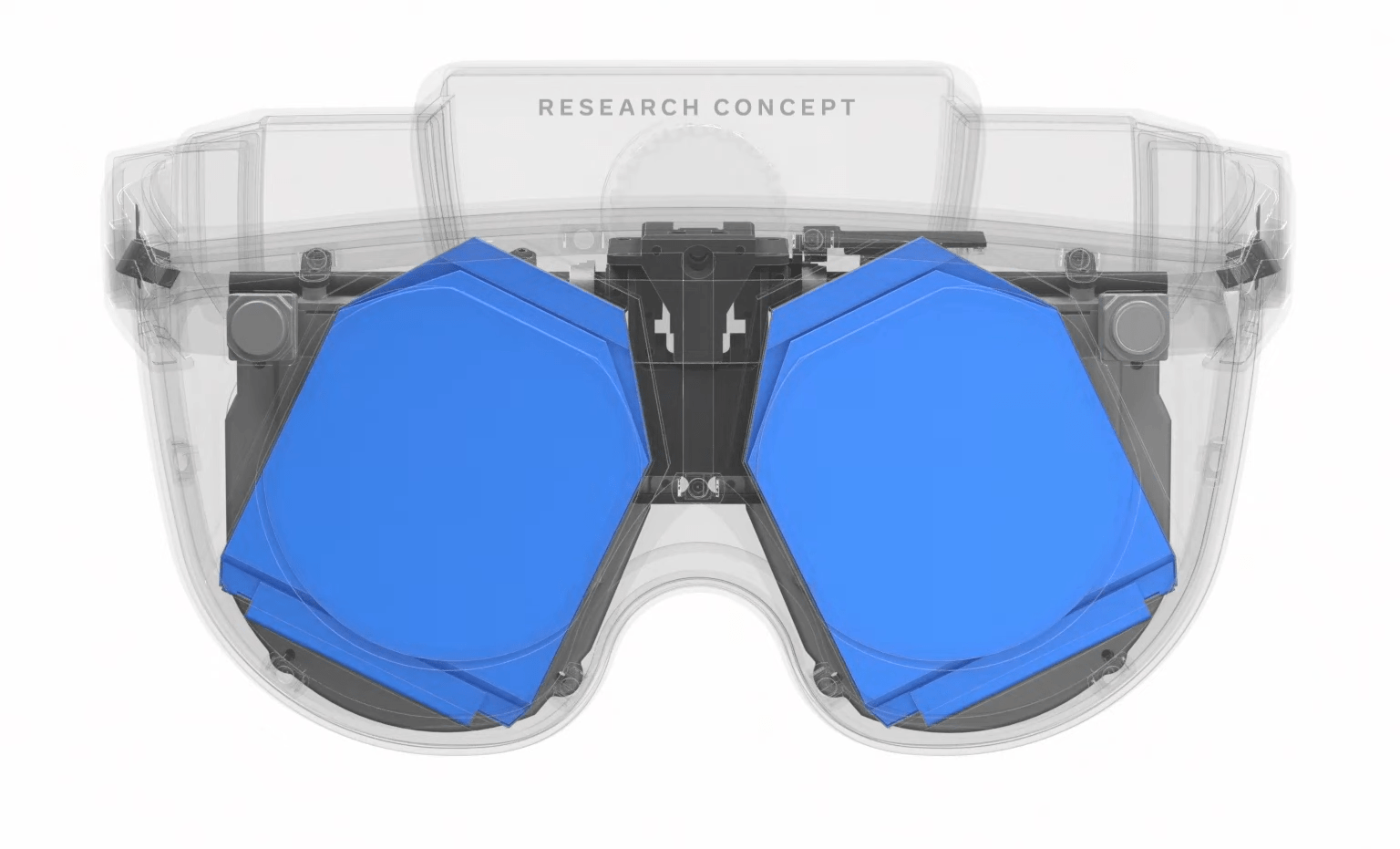 Meta’s futuristic VR headset – will it arrive sooner than expected?

Similar to Meta’s Ray-Ban Stories, which only has cameras and no screen built in, Xiaomi markets Mijia primarily as camera glasses for photos and videos from a first-person perspective, as the following commercial shows.

However, the Mijia headset is supposed to get HUD functions via a software update, for example for translations and navigation or the display of smartphone messages (screencasting). Xiaomi showed these application scenarios at the end of last year in a concept study for tech glasses, probably the basis for Mijia. However, the concept device is much slimmer and more suitable for everyday use.

The Mijia headset will be launched in China for consumers. The pre-order price is around $370, and the final price is roughly $400. Pre-orders will start on August 3.