The VR movie Namoo has been released for Meta Quest (2). What is it about and how can you watch it?

In Namoo, we follow a person from his birth to his death. The VR film tells the moving story of a young artist whose life takes an unexpected turn.

Namoo is the Korean word for tree. The VR film of the same name is about the tree of life, which forms the immovable, symbolic center of the story and grows with its protagonist.

With each step of the artist’s development and growing bigger, the tree and the scene’s scale also grow, literally creating the feeling of growing with the hero: a wonderful visual effect.

Namoo: Drawn and animated in VR

Another unique feature of the VR film is that it was made in virtual reality. Award-winning Korean filmmaker Erick Oh drew and animated the scenes and characters using the VR app Quill, giving the VR film a style all its own.

Namoo premiered a year ago. Now you can watch the VR film, which was produced by the renowned Baobab Studios (Crow, Bonfire, Paper Birds), with Meta Quest (2).

Namoo made the shortlist of Oscar nominees in the Best Animated Short Film category and could win an Oscar in March. Only Google’s VR film Pearl has had this chance so far. 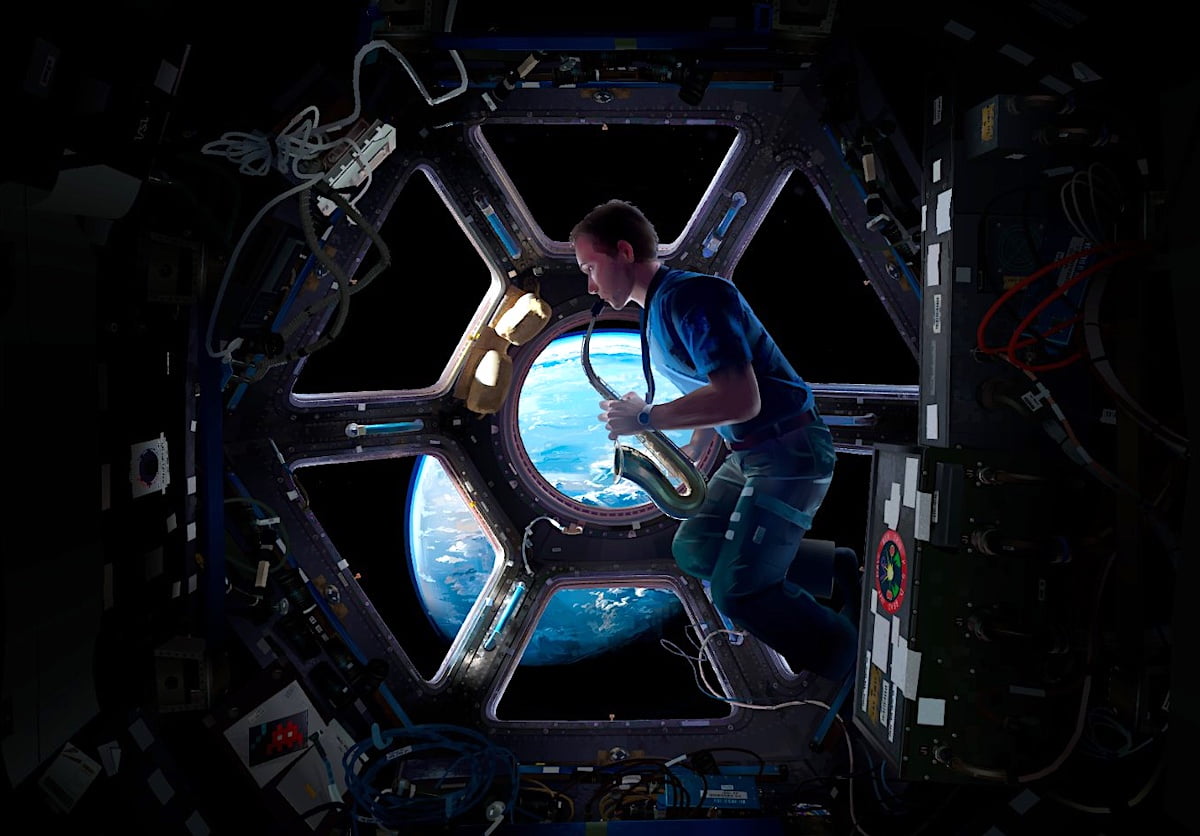 Meta Quest (2): Beautiful quillustrations and how to see them

Check out the Oculus blog for a longer interview with Erick Oh if you want to learn more about the VR film and how it came to be.

How to find and play the VR movie in HD quality.