VR, AR and the paradigm gap: Apple has one major advantage

Hardware, AI and content are important building blocks for the success of VR and AR. But another factor is likely to become the kingmaker.

Who will be the dominant company of the XR era, the rich and powerful gatekeeper of the new ecosystems?

Meta has a head start. First, in market experience: the company has released half a dozen VR headsets and launched a million devices with Meta Quest.

Second, Meta spends more on research and development than any other company: More than $10 billion last year alone, and the company plans to spend even more in the future, Zuckerberg told investors. Meta’s VR and AR division, Reality Labs, employs more than 17,000 people. That’s more than one-fifth of its workforce.

But the competition is not waiting. Apple has long had a headset in development, which insiders say will be launched in 2023. Project Cambria, Meta’s new high-end headset, will be launched this year. It will have to compete with Apple’s product – or vice versa.

In addition to Meta and Apple, Google (Project Iris), as well as Microsoft and Samsung (Project Bondi), are working on similar devices: slim headsets that can handle both virtual reality and augmented reality.

A gap between old and new

If VR and AR make a breakthrough later this decade, we can expect a paradigmatic shift in computer interaction. Mouse and keyboard and the touch display: they will be complemented and challenged by new interfaces such as voice control, hand tracking, and neural interfaces. Computers will become more spatial, physical, and immersive, representing what I would call a paradigm shift. 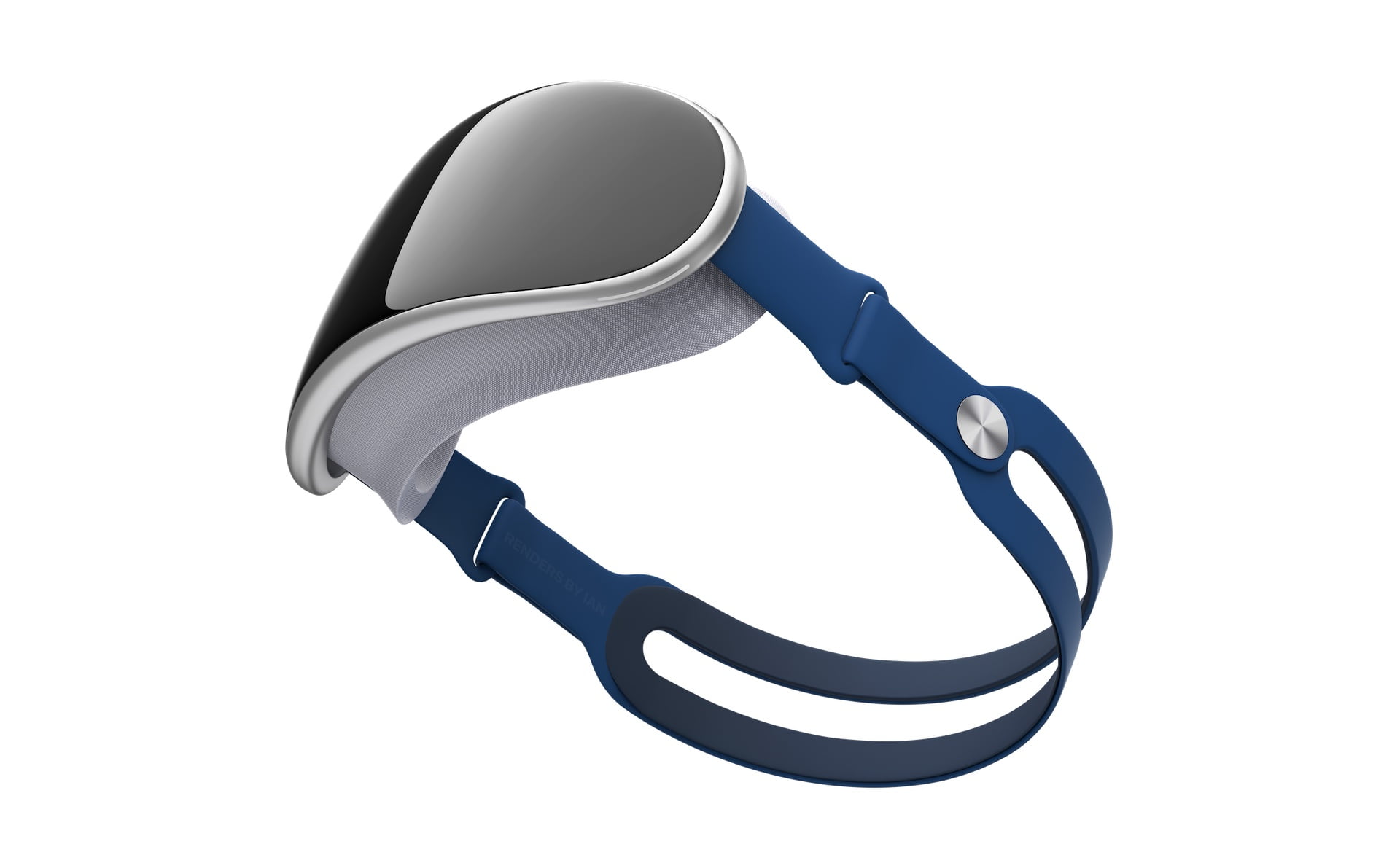 Apple’s first headset will be an experiment without experiments

This gap between old and new is already noticeable. When I put on a Meta Quest 2, I’m isolated from the people around me, and I can barely interact with my laptop and smartphone. In one fell swoop, I’ve disconnected myself from the rest of the computing ecosystem.

Meta is trying to bridge that gap. So you can relay smartphone messages to your VR headset and use a handful of productivity apps in virtual reality. But that’s not nearly enough.

Even if VR and AR are used more frequently in the future or even arrive in everyday life, they will not replace desktop computers, laptops and smartphones any time soon – if ever.

The new and old computing paradigms will coexist for a long time to come. That’s why efforts will be made to merge them to the point where people can seamlessly move from one platform to the next, whether they’re surfing the web, reading email, working or playing games. This will be absolutely critical to the adoption of new technologies.

This is where I see Apple’s biggest advantage over all of its competitors, including Meta: Apple has a unified, self-contained and coordinated ecosystem of hardware and software into which it can embed its VR and AR technology. No other company is as well-positioned to close the paradigm gap and solve the central problem of the next wave of computing.

Seamless integration of the upcoming Apple headset with the iPhone, iPad, Macbook and Apple Watch: This should be possible for Apple, is probably already in the works and is one of the reasons why the headset has been in development for so long.

On the other hand, this is very difficult for Meta. The company currently owns almost only VR hardware and is dependent on the goodwill and interfaces of other companies to best integrate the currently ubiquitous and dominant computing platform, the smartphone, into VR and AR headsets.

Of course, Apple has other trump cards up its sleeve: particularly powerful and efficient chips that no other company has access to, decades of experience in hardware design, and enormous market power. But something else is likely to be decisive: Apple’s ability to bridge the gap between new and old technology.

In this sense, Project Cambria could be seen as Meta’s large-scale attempt to close the paradigm gap for work and productivity. For now, with a high-end passthrough mode that lets you peek at your smartphone, and the integration of 2D apps that bring office applications into VR. But that can only be the beginning.