VR headsets are good enough for mainstream gaming. Now it needs a hit of the caliber of Minecraft, League of Legends or Among Us.

The technical development is still in its infancy, but the biggest teething troubles have been eliminated. With Meta Quest 2, the VR glasses have become user-friendly, compact and affordable enough for mainstream gaming.

What it needs now is a VR game that captivates millions and becomes a cultural phenomenon. It’s not unthinkable, especially since megahits like Minecraft, PUBG, and Among Us also had humble indie beginnings.

What comes after Beat Saber?

Beat Saber still comes closest to this ideal and has become synonymous with virtual reality for many people in recent years. But the medium needs more hits like this, as Beat Games studio founder and former CEO Jaroslav Beck told me already years ago.

Thanks to an ever-growing VR ecosystem, more high-quality VR games are being created today than ever before, and it’s possible that one of them will go surprisingly viral and unexpectedly catapult virtual reality into the gaming mainstream.

Beat Saber is the most successful VR game to date, with more than four million copies sold. | Image: Beat Games

Meta is investing billions in VR studio acquisitions, its own Metaverse platform Horizon Worlds and new VR games, but success is hard to calculate. The following three characteristics could be decisive for the first big VR megahit.

Together is better than alone

A VR-Megahit is likely to have a strong social component. Social presence is a core strength of virtual reality and the main reason Meta is investing in the technology. People are the most complex and fascinating object in the universe, which also explains the success and longevity of online games.

As fascinating as single-player experiences are, they often only attract attention for short periods of time. The best example is Half-Life: Alyx, arguably the most expensive and elaborate game production in the history of virtual reality, though hardly anyone talks about it anymore.

Longevity is essential in the burgeoning VR market. Developing a new VR game is more complex and expensive than maintaining and supplying an existing title with new content.

Many big gaming hits in recent years have been live games that constantly evolve, keeping fans hooked for years and growing into huge platforms over time. These games continuously make money with microtransactions, DLCs and expansions. 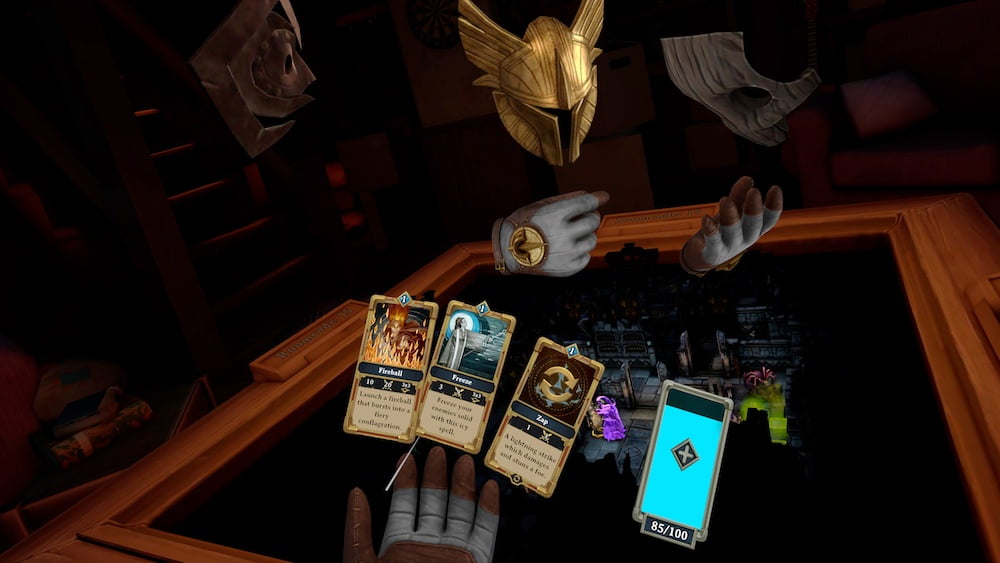 The VR board game Demeo is a typical and successful live service game. | Image: Resolution Games

This is a promising business model, especially for VR studios. They can’t afford to tackle huge single-player projects whose impact and revenue fizzle out after just a few weeks.

Only possible in VR

The third and final feature of the first big VR megahit is likely to be about the technology itself: Said game will have VR-specific gameplay mechanics that are only possible in virtual reality, or that only develop their full effect with a VR headset. It is also possible that it will establish a new game genre, comparable to MOBA or Battle Royale games.

Now, there are already some VR games that fulfill these characteristics and still did not become a hit. As I said, success is difficult to calculate and often depends on the right timing and a lot of luck. 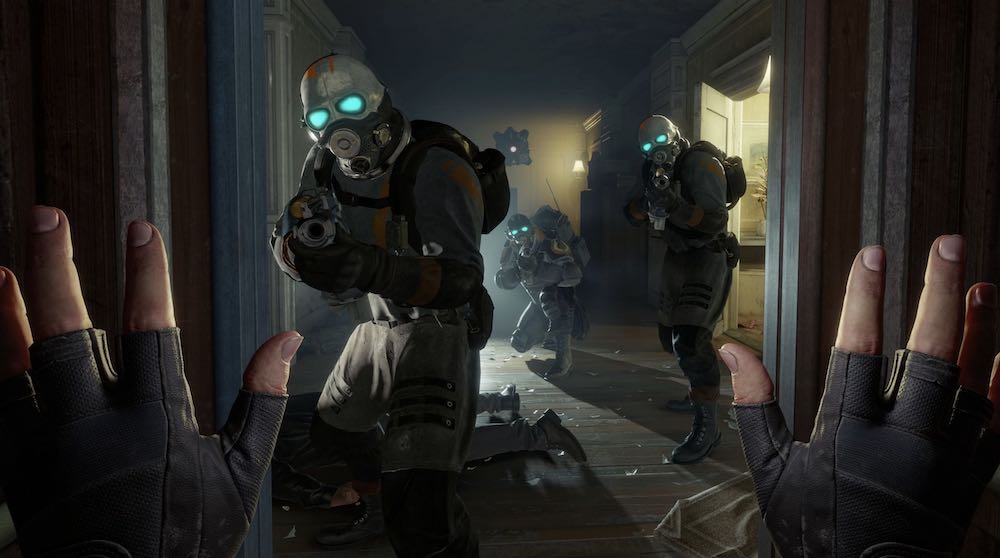 Half Life: Alyx is a VR game that is second to none. But the hype was short-lived. | Image: Valve

It is quite possible that VR gaming will grow slowly and organically, as it has in the past, and will take at least another ten years to compete with established gaming markets such as PC, consoles, and smartphones. It could also be that applications such as VR fitness will contribute more to the spread of VR headsets than gaming in the short and medium-term.

One thing is for sure: If the first gigantic VR game takes the stage in the next few years, it will most likely surprise us.