The XR year in review, VR headsets in 2023 & optics acquisitions

Our weekly recap: How did the 2022 XR year go, and what can we expect next year?

The XR year 2022 in retrospect

For our editor Tomislav, the VR year was one to forget – it had a lot of potential with devices like Quest Pro and Pico 4, but what came out in the end hardly moved the industry. There are several reasons for this, as he explains in his VR Year in Review 2022.

2023 could get more interesting again in terms of XR: With Quest 3 (all facts & rumors) and PSVR 2, two major headsets are already confirmed. And some other devices might appear, see our overview of VR headsets 2023. Hardware is no good without software – so here is an overview of upcoming VR games 2023.

The optical system in headsets is both the Achilles heel and the biggest technical differentiation opportunity. Whoever secures the rights to the best lenses, screens and architectures could have a head start in the coming years.

In this context, two important new acquisitions were made: Meta is buying Luxexcel, which develops AR-enabled corrective lenses. Apple is also said to have acquired lens design specialist Limbak, which has designed lenses for the Simula One VR headset, among other things.

Return of a VR classic

Anno 2016 saw two apps at the numerous VR demonstrations that were tailor-made to bring the potential of the new technology to a broad audience. One was the 3D painting program “Tilt Brush”, which is now available as open source, and the other was “The Blu”, an impressive underwater journey including a whale encounter. The latter is now getting a comprehensive refresh and could inspire both newcomers and VR nostalgics. 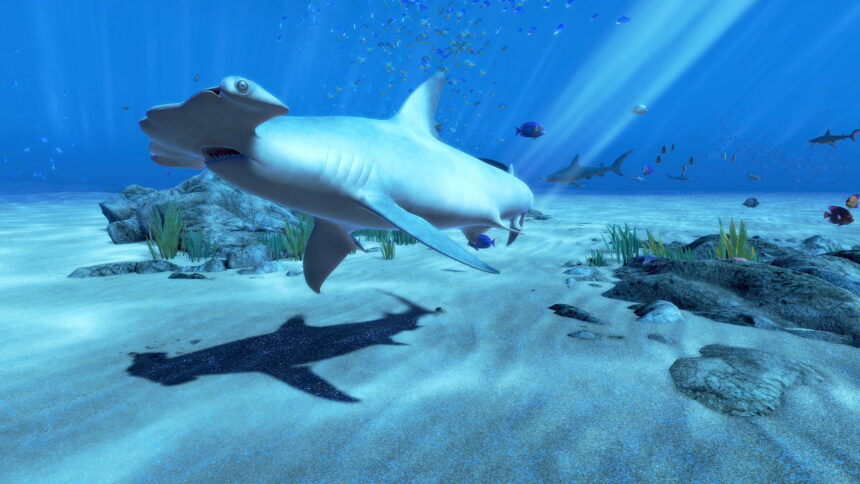 The Blu is back. | Image: Wevr

Magic Leap launched its second AR headset in the fall. Although the device has been improved all around, it remains far behind the buzz of the first device. To further finance itself in the B2B niche, Magic Leap has secured additional money from Saudi Arabia. The state now holds a majority stake in the company and has a strong say.

Much later than planned, but it will happen: In 2023, the first military Hololenses will be delivered to U.S. Army soldiers. They are supposed to test the device in training and first missions. Can Microsoft get a grip on the technology?

Prompt engineering is the name of the process of figuring out commands for large AI models that deliver as accurately as possible the image, text or function you want. A tech writer now shows that these prompts can be reconstructed with relatively little effort. Prompt engineering is therefore unlikely to be a job with a bright future.

More AI news at THE DECODER: What is AI hardware and asking Dr. Google might be faster and more reliable in the future because an AI language model from Google, fine-tuned with medical data, answers lay questions on health topics just as well as human specialists.