An internal memo prepares Meta staff for “serious times” and reveals which Metaverse projects are priorities.

“We are in serious times and the headwinds are fierce,” warns product chief Chris Cox, hinting at new cost-cutting measures. “We need to execute flawlessly in an environment of slower growth, where teams should not expect vast influxes of new engineers and budgets.”

The memo, which The Verge published in full, is about the second half of the year. It identifies six key areas where Meta plans to invest more: the metaverse, artificial intelligence, reels, monetization and new privacy requirements.

Meta is cutting back – even on the Metaverse

Meta has had a turbulent first half of the year. The company’s stock plummeted more than 50 percent since early February and continues to fall.

The reasons are slowing user growth, a weakening ad business, expensive investments in the Metaverse that may not pay off for many years, if at all, and negative macroeconomic developments.

In May, Meta announced cost-cutting measures that also affected Metaverse projects: the company would hire fewer professionals and discontinue low-priority projects. This also affected hardware: the commercial launch of the first AR headset was postponed to 2026 and a smartwatch project was discontinued.

Second half of the year: these metaverse projects are important

The memo lists Metaverse priorities for the second half of 2022: Avatars, the Metaverse platform Horizon Worlds, Meta Accounts, and Project Cambria. 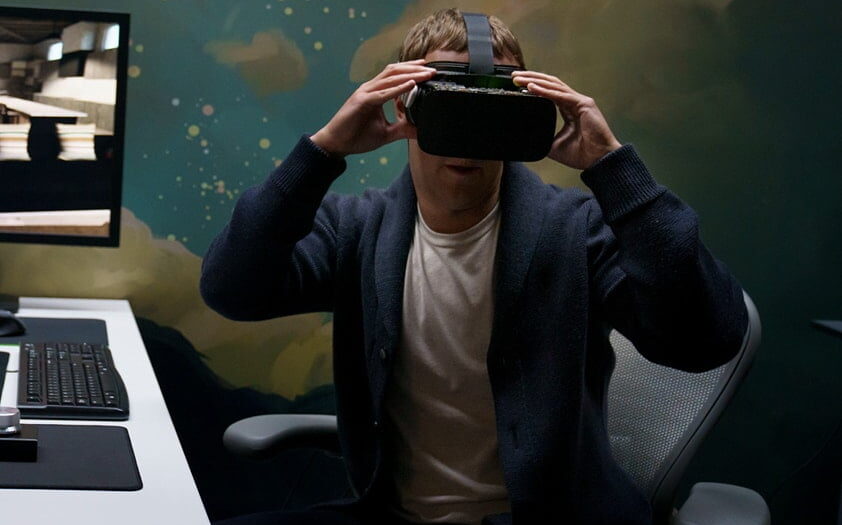 According to the memo, Meta needs to improve avatar experiences in VR and in its apps, while Horizon Worlds must be integrated into the same platform to increase user numbers and be available across devices.

Cox calls Meta accounts “critical product infrastructure.” They will be offered across all Reality Labs apps and devices to create “Metaverse continuity.” The project, announced last fall, is called “Project Simile,” according to the release.

On the hardware front, the company is focused on the successful launch of its high-end Cambria headset, which will introduce Meta’s “mixed reality product line for prosumers and industrial customers.” According to an earlier report, the launch is expected to take place in September.