Our weekly recap: October brings news on the Quest Pro, and we can already admire the packaging today. Ahead of the next generation of VR headsets, HTC improves the Vive Focus 3. And Apple is reportedly working on three XR headsets.

The ninth XR conference Connect is just around the corner. It will be the stage for Meta’s new premium headset, which will be called Quest Pro and cost more than $1,000. In return, it has plenty of high-end technology built in, like flat pancake lenses and eye and face tracking. The Connect and thus the presentation of the Quest Pro will take place on October 11.

The packaging was already leaked on Facebook in advance and can be seen in the following pictures. The comparatively slim VR headset on it matches the previously leaked pictures of the VR headset from tutorial videos and the pre-created renders.

The Meta Quest Pro is out in the wild.
Leak! pic.twitter.com/8yRYjL8rNC-

HTC is gearing up to compete with Pico, Meta, and Apple: the standalone VR headset Vive Focus 3 gets modules for eye and face tracking. The eye tracker costs about 250 dollars, and the face tracker about 100 dollars. The two modules can each be purchased separately and installed in Vive Focus 3.

Is that a burst pipe, or…

…is that a waterfall flowing out of the TV? Augmented reality makes it happen. For the first time, the streaming service Disney+ is releasing a movie with an optional augmented reality experience on its platform. 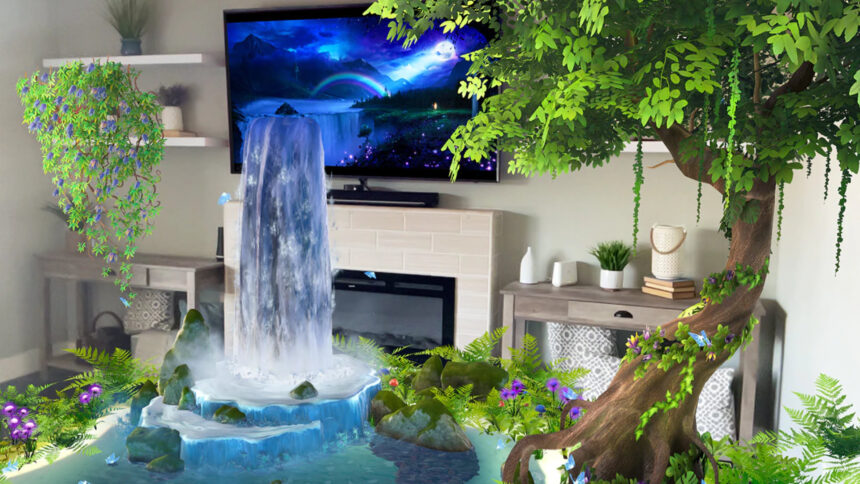 Well, if that’s not Disney, then what is? | Bild: Disney+

Apple is said to be working on three XR headsets

Currently, Apple is said to have three headset projects underway: The first headset is expected to be called “Apple Reality Pro” (N301) and will be released early next year, according to Apple reporter Mark Gurman. Then there are the N602 and N421 projects …

The alignment problem or how AI becomes more human-friendly

This week, our AI sister magazine THE DECODER looks at the alignment problem, among other things: researchers from OpenAI explain how they want to align AI so that it helps people instead of endangering them.