HTC is gearing up to compete with Pico, Meta, and Apple: The standalone VR headset Vive Focus 3 gets modules for eye and face tracking.

According to HTC, the Vive Focus 3 Face Tracker films lips, jaw, cheeks, chin, teeth and tongue with a mono camera to create “lifelike facial expressions and mouth movements” for avatars from the video footage. These expressions are transmitted in real-time from the VR user to the avatar.

The tracking rate is 60 Hz with a diagonal field of view of 151 degrees. According to HTC, lip-synchronous voice transmission to the avatars is possible with “minimal latency” thanks to the tracker. HTC cites coaching, customer service, or training as useful applications. 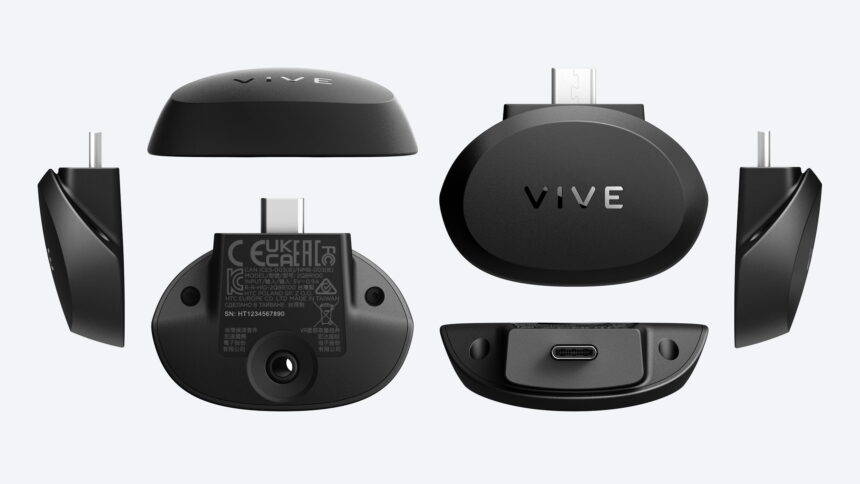 The module is connected and attached via USB-C to the bottom of the VR headset. The weight is about 12 grams.

The eye-tracking module completes the non-verbal communication between VR avatars: It transmits the VR user’s eye movements and blinks to an avatar, enabling “realistic virtual collaboration,” according to HTC. Companies or research institutions can also analyze eye movements to better understand user behavior, for example for market research or training.

The new eye tracker for Vive Focus 3 is placed over the lenses in the VR headset. It’s held magnetically. | Image: HTC

According to HTC, the eye-tracking module also supports gaze control and so-called foveated rendering, in which the image is only rendered with all details in the user’s focus area to save computing power. HTC does not mention details about the saving potential of the rendering method.

According to HTC, the eye tracking module detects

It is magnetically attached to the VR headset and supports the IPD setting. The weight is about 54 grams. Gaze is measured at a frequency of 120 Hz with an accuracy of 0.5°~1.1°.

HTC gears up for next-gen VR

The eye tracker costs $250, the face tracker $100. The two modules can each be purchased separately and integrated into the Vive Focus 3. Interested parties should contact HTC’s sales department. 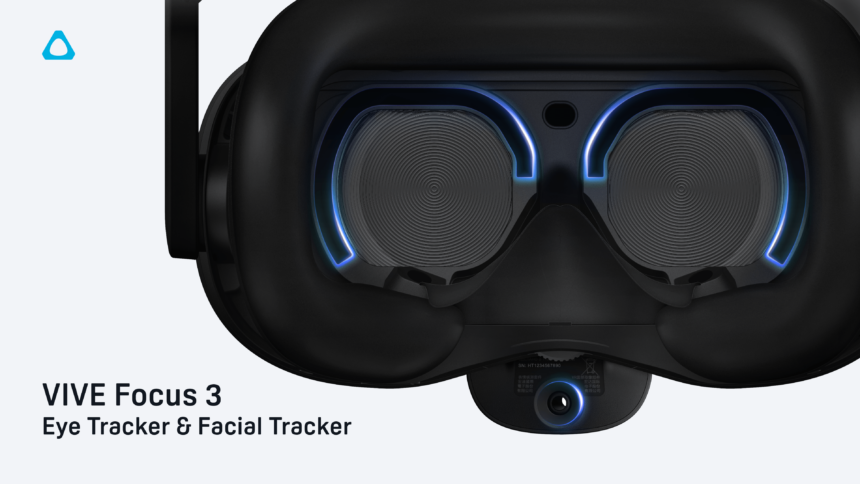 With the accessories, HTC is gearing up for the next wave of VR headsets, which are expected to hit the market in late September and October: New devices from Pico (Pico 4 Pro), Meta (Quest Pro), Sony (Playstation VR 2) and possibly Apple will (probably) all offer eye and partly face tracking.