The Pico 4 leaks are coming thick and fast. Now, new specifications and the possible looks of the VR headset have been leaked.

Hardware analyst Brad Lynch shared the new material consisting of drawings and a comparison chart via Twitter this morning. The images are currently circulating on Chinese social media, Lynch writes. He could not track down the exact origin. The leaks are supposed to match information from his own sources.

New Pico 4 info has been exposed!

I am getting the impression that serious competition for Meta is on the way pic.twitter.com/q4GmYAolzF

The drawings show a comparatively slim headset, shown once from the front and once in profile. The head mount with an adjustment dial at the back of the head is also shown. It is quite possible that the drawings are early drafts and do not represent the final form factor of the Pico 4. 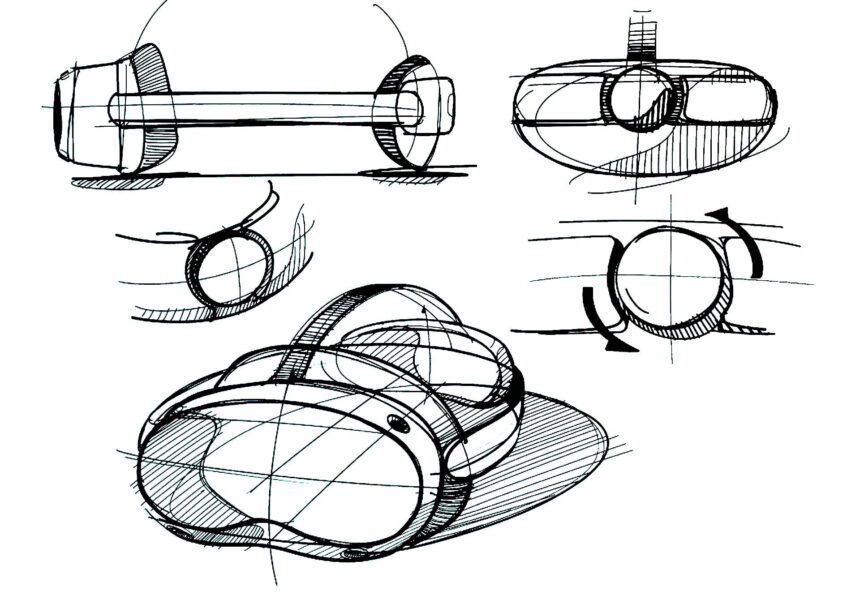 Lynch also shared a spreadsheet that lists the specifications of the Pico 4 and compares it to those of the Meta Quest 2. If this information is correct, there are many new details about the Pico 4.

According to the table, the headset has 45 percent more battery capacity and nearly 33 percent more pixels than the Meta Quest 2. The field of view is about the same. The lens distance (IPD) can be adjusted continuously, unlike in Meta’s headset. Unfortunately, it is not specified which distances are supported.

It is already known that the Pico 4 has pancake lenses. This is what makes the slim form factor possible in the first place. Only the Pro version offers eye and face tracking, but that has also been reported several times. New is the information that the Pico 4 supports RGB passthrough – just like the Quest Pro (Project Cambria).

Competition for Meta? It depends on the price

According to recent rumors, the Pico 4 and Pico 4 Pro are set to launch in September and are being aggressively subsidized by Bytedance to compete with the Meta Quest 2 and the likely fall Quest Pro.

With these specs, the Pico 4 would be superior to the Meta Quest 2 in many ways, with the slimmer form factor still making the most considerable difference.

Processing power should be similar, assuming the Pico 4 also relies on the Snapdragon XR2 Gen 1. Images of the new VR controllers have also already leaked out, featuring a more elegant design than older Pico controllers and backing up Pico’s claim to appeal to consumers.

If the software and the app offer are also convincing, Meta could soon have competition again.

Follow us on
Google News
Read comments
POPULAR
1
Meta shows stunning full body tracking only via Quest headset
2
Playstation VR 2: Sony’s Shuhei Yoshida thanks Meta
3
Pico 4: All you need to know about the Quest 2 rival from Bytedance
4
Playstation VR 2: Are we in for a price shock?
5
Pico 4 Hands-on: Better than Meta Quest 2?