Quest Pro is here, Google and Valve report back

Our weekly recap: Meta week is over and, as expected, brought Quest Pro and a lot of news. Coincidentally, Google is also talking about telepresence again.

Quest Pro and much, much more

Quest Pro hasn’t been a secret for a long time, now Meta’s mixed reality headset is finally official. For around $1,500, you get a mixed reality headset packed with a lot of technology that can do both VR and AR. The first testers are unsure about the target group of Quest Pro. The probably most interesting new feature, namely Passthrough AR, is rated rather critically because the video quality falls short of expectations.

As expected, Quest Pro will not be sold in Germany for now. Meta CTO Andrew Bosworth said on Instagram that Meta has a plan and that German consumers should tell regulators that they want to buy Meta devices in Germany. Now then. The German Federal Cartel Office says it is in talks with Meta about the new Meta accounts. 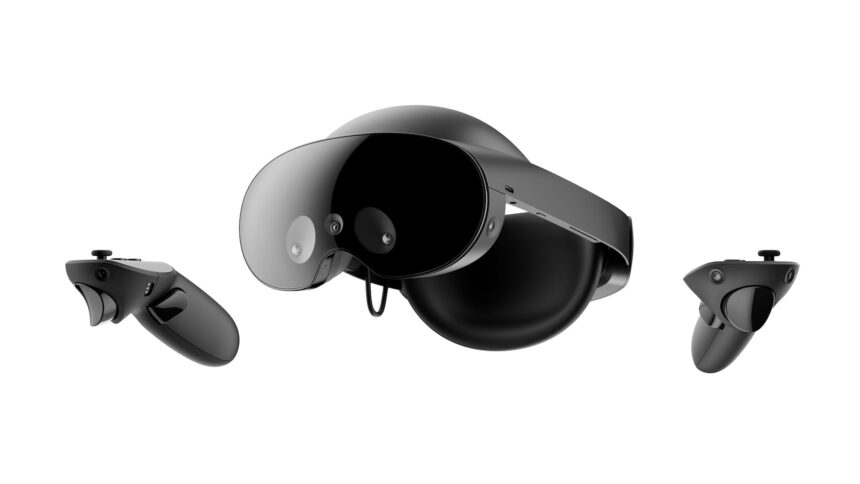 Quest Pro already leaked with almost all details in the run-up to Meta Connect. Meta thus no longer had any element of surprise. | Image: Meta

In addition to Quest Pro, there was news at Meta Connect about Microsoft on Meta hardware, avatars with legs, and Horizon Worlds, which is significantly behind Meta’s plans in terms of active users, according to internal documents.

If anyone was still looking for confirmation that Microsoft CEO Satya Nadella is serious about a software-led metaverse strategy, they’re getting it in the form of more leaks surrounding Hololens. The military version IVAS is still under heavy fire from the US Army: Some soldiers are said to be worried about their lives because the headset displays are so bright and can be spotted from far away.

According to insiders, there is “no roadmap to speak of” for a commercial Hololens. After the departure of mixed reality boss Alex Kipman, an XR vacuum has apparently arisen at the Redmond software giant. It looks like Microsoft is largely keeping its hands off tech glasses for now. Nadella’s appearance at Meta Connect fits that bill.

Google’s holo-cabin Starline is rolling out to first partners

In Meta’s big telepresence VR week, Google, surely not coincidentally, is back with its Starline holo-telephony booth. Google is positioning Starline as a glasses-free telepresence alternative that is now being rolled out in the first companies.

Two testers are enthusiastic about the photo-realistic 3D video calls, but have concerns about the size and price of the cabin. Starline is still far from being an option for private customers with the current technical equipment. 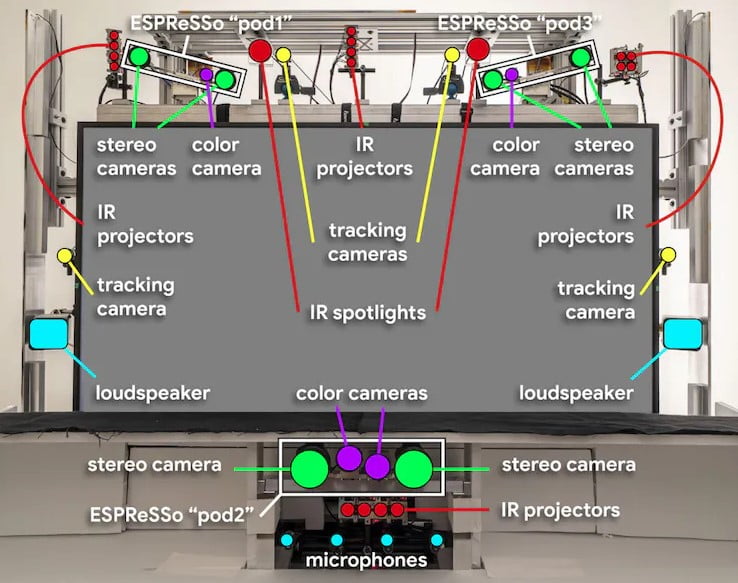 The setup of Project Starline is complex, expensive, and requires a lot of space. | Image: Google

While Microsoft is looking to exit XR hardware, Valve is apparently looking to get back into it after its handheld hiatus: according to a job ad, the popular gaming company wants to “take the next steps in VR” and is looking for some computer vision specialists to do so. Valve is developing new tracking technologies, which could in turn benefit a standalone PC hybrid headset. Assuming Valve follows through with the project.

Also in THE DECODER: Four practical WordPress plugins with AI generation and bigger is better, at least with Deepmind’s AlphaZero.