The schematics are supposed to show the final version of the headset, which will be launched in the fall according to earlier reports.

Brad Lynch had previously reported in detail about the device. He showed phantom renderings of the headset and listed Cambria’s technical features. Our Cambria info article summarizes all the information and rumors about the headset so far.

Lynch posted the images on his Patreon page and analyzed them in a separate article. He names a number of new details that can be gleaned from the schematics: 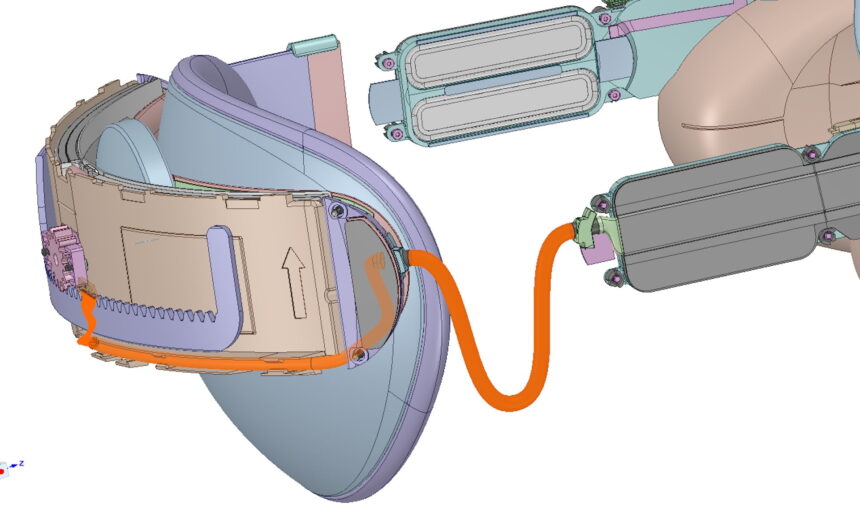 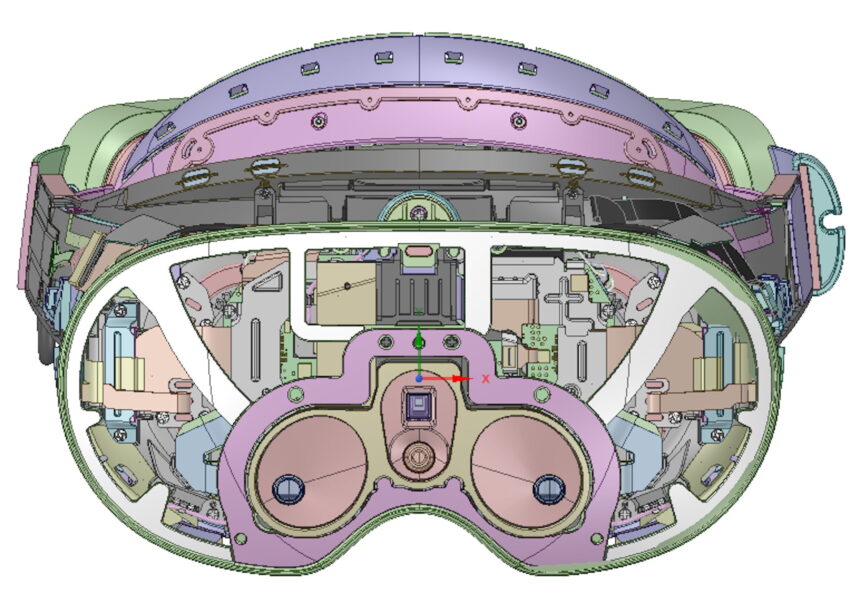 At the end of his Patreon article, Lynch speculates on the technical direction and development of the headset.

Lynch believes that Project Cambria was originally designed for much less and should have been a Quest Pro rather than a general purpose device and laptop replacement. After Meta caught wind of the technical features of the upcoming Apple headset, the launch was delayed at the last minute and the capabilities of the device were expanded and improved, Lynch speculates.

He also heard rumors that Meta’s CTO Andrew Bosworth was not happy with the state of Cambria and that it was Zuckerberg who pushed for a launch this year. Meta’s CEO is touting Cambria as a work device to replace Chromebooks and laptops. However, the headset’s resolution is rumored to not be high enough to be viable for office work in VR. Apple’s headset is rumored to have 4K OLED microdisplays.

You can read the complete leak including more pictures for free on Brad Lynch’s Patreon page.