Fresnel lenses are found in almost every pair of VR goggles. A patent suggests that Sony has solved one of the biggest problems with this type of lens.


Fresnel lenses are thinner and lighter than conventional lenses, which is why they are used in almost all VR glasses. A major drawback of this lens type is that it creates visual artifacts, also called God Rays. This refers to light beams radiating from the sides, which are particularly annoying in high-contrast scenes.

Fresnel lenses can be recognized by their concentric grooves. They focus the light despite the thin profile, but are also responsible for the light escaping laterally and becoming visible as a distracting beam. 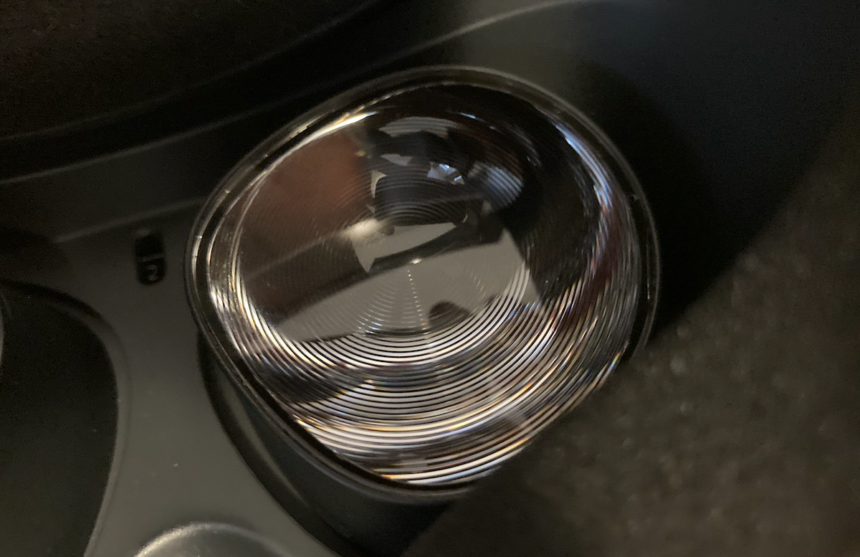 The Playstation VR still relied on conventional lenses, but for the Playstation VR 2, Sony opted for Fresnel lenses, according to the VR glasses’ official website. Does this now mean that we will have to live with visual artifacts?

This is how the Fresnel lenses could work

Not necessarily. Road to VR has spotted a Sony patent filed in 2017 and granted in 2020 that describes a series of novel Fresnel lenses, along with how they’re made. The lenses are designed to prevent interfering beams of light. The patent explicitly talks about the use of Fresnel lenses in a “head-mounted display”.

Sony’s trick is to seal the groove edges, which are responsible for the unwanted lateral scattering of light, with a light-absorbing layer. The following patent drawing illustrates the underlying design principle. The patent also describes other methods besides this one. 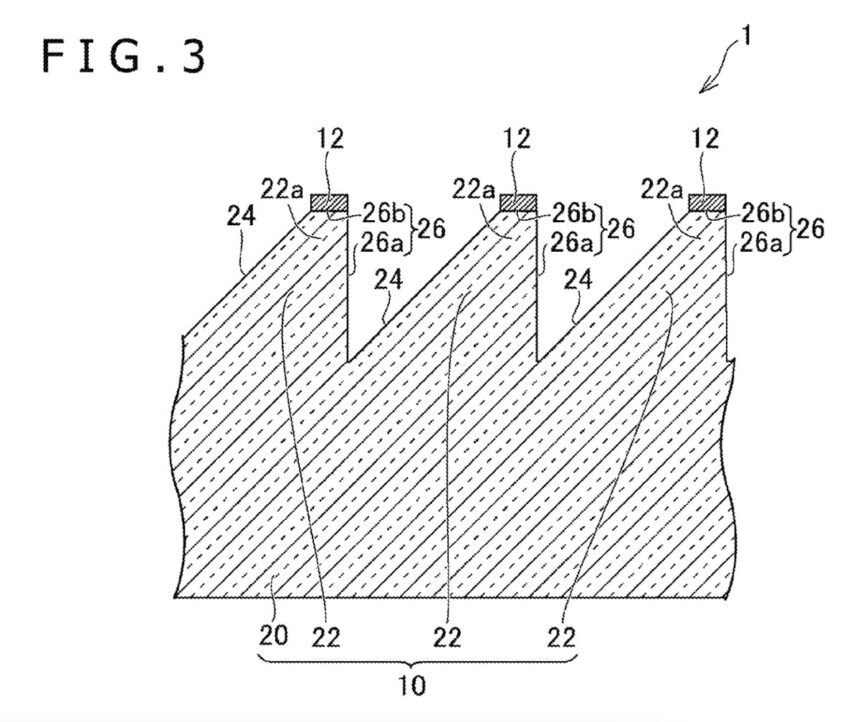 Of course, a patent alone is no guarantee that the invention will be implemented. However, it shows that Sony is working on a corresponding solution. As a camera manufacturer and lens specialist, Sony is well-positioned to produce new types of lenses and might have a surprise in store for Playstation VR 2.

One should not forget that Sony also offered a special lens solution for the first Playstation VR, which cannot be found in any other VR glasses. Even today, the clear view through the lenses of the five-year-old VR headset is impressive, regardless of the age of the display.

You can also find technical details about Fresnel lenses in the XR Wiki XinReality.