Visiting places around the world from home with my VR headset: sounds tempting. Are Othersight’s virtual journeys worth it?

Blueplanet VR Explore shines with a wealth of different sights but fluffs with interface and locomotion. Brink Traveler has fewer locations, but they were implemented especially well for virtual reality and have a well-thought-out user interface.

And what does Othersight offer?

Othersight: Culture instead of nature on offer

The VR app comes with four environments at launch:

The VR app focuses more than the competition on cultural sights instead of natural landscapes, and strives to give VR travelers an understanding of the history and background of a place. In Tokyo’s alleyways, a young Japanese woman appears here and there, acting as a tour guide to highlight local features. In the abbey church, we meet a knight from the past who talks about the artifacts of this historically rich setting.

Another special feature of the VR app is that some objects are interactive. For example, some drawers can be opened and objects can sometimes be picked up and viewed from all sides. However, this feature is more gimmick than really enriching, at least in the current version. 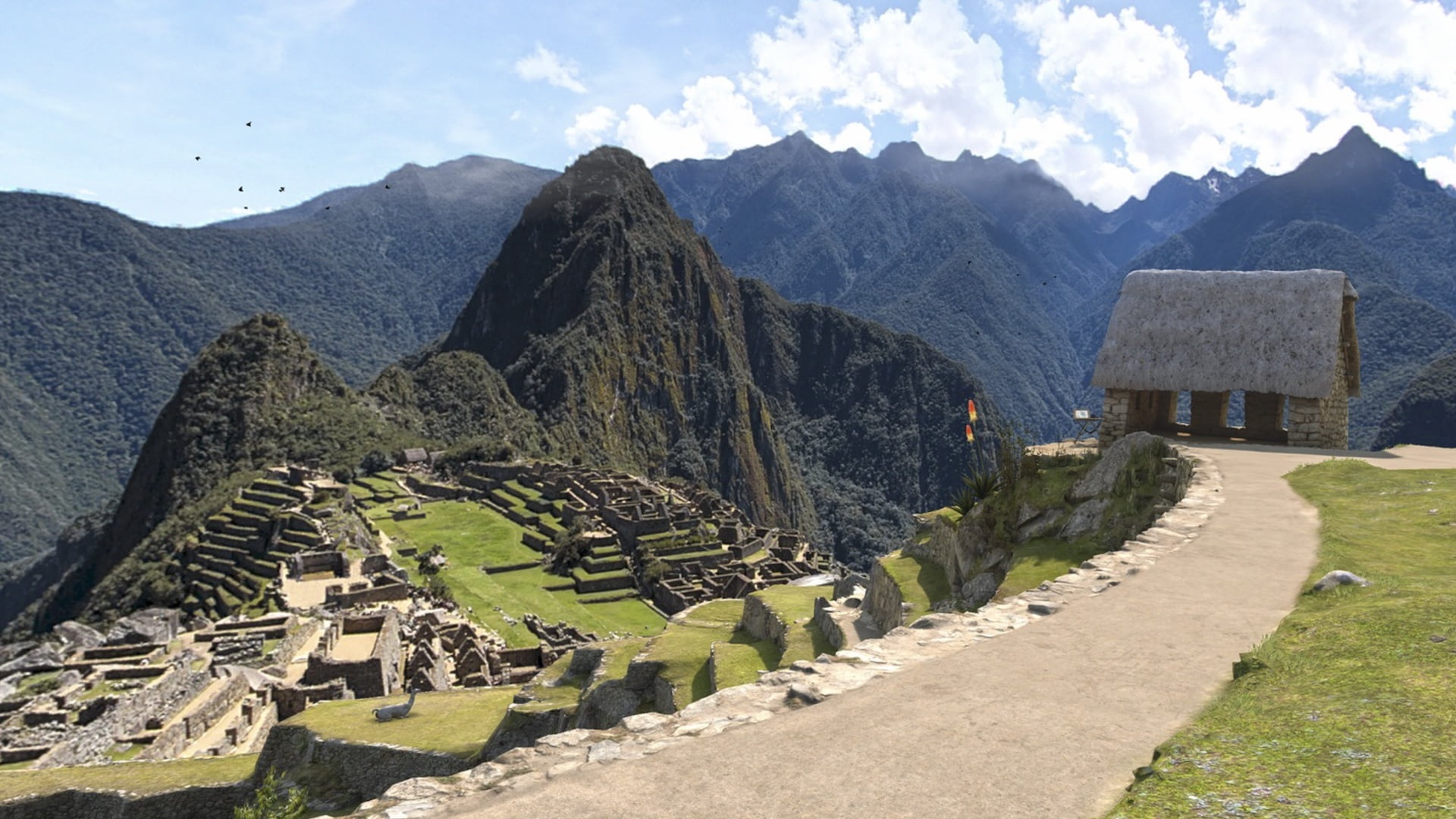 The quality of the photogrammetric 3D reconstruction varies, and overall Othersight does not reach the visual level of the previously mentioned VR apps. The geometry of the objects is quite rough, and many textures are blurry. The craftsmanship of the Santes Creus altar, for example, cannot be fully appreciated this way.

Although the environments look almost photorealistic from a distance, the optical illusion breaks down when you get closer. The visual compromises are probably due less to the photogrammetry than to the limited performance of the Meta Quest 2. The computing power is probably not sufficient for rendering clear, but small scenes with fine details, which is why wide landscapes are a better motif. 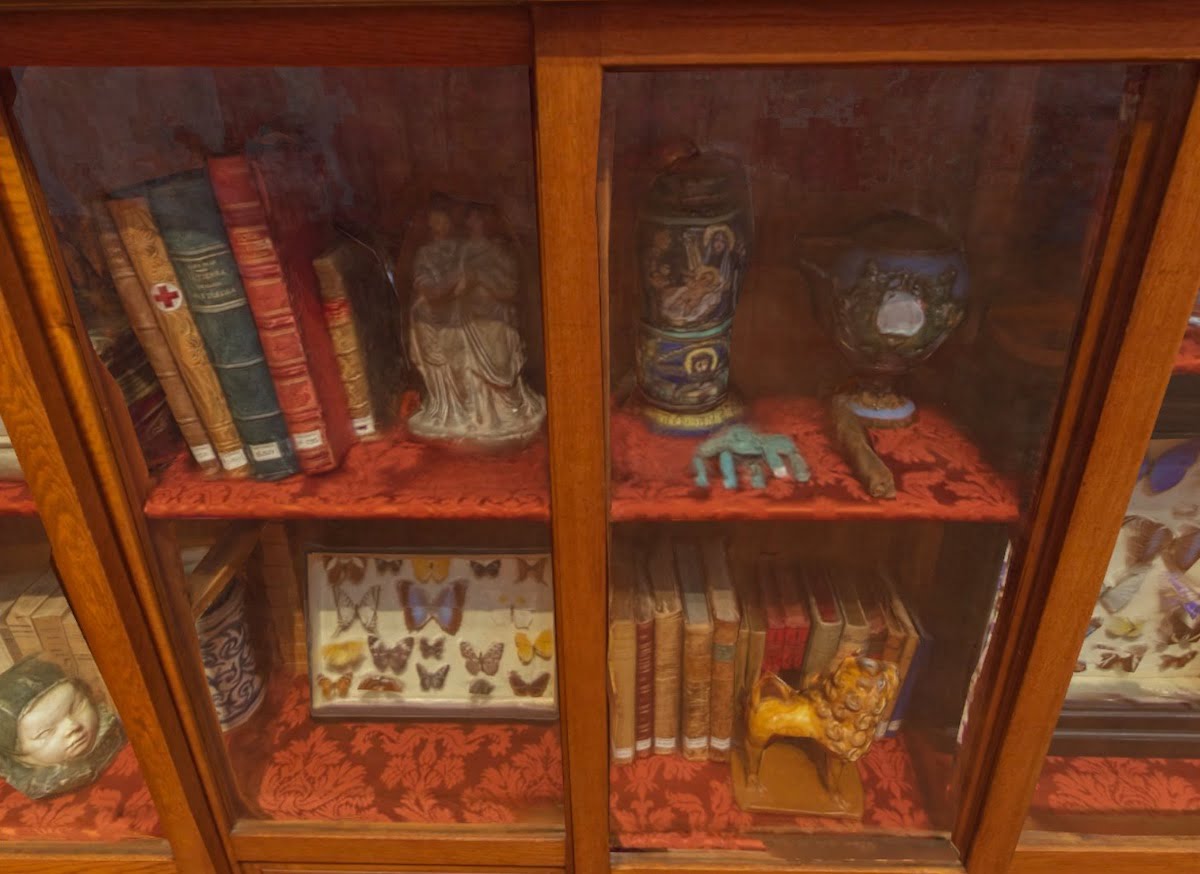 You can recognize the objects well, but there is still a lot of room for improvement in the level of detail. | Screenshot: MIXED

Sorolla’s studio comes out best, because of the intimacy of this place and because you don’t expect to see other people here. The other environments are more recognizable for what they basically are: sterile 3D mockups of real places. This is especially distracting in Havana, where you walk down an empty, swept street. There is no Cuban atmosphere to be found here.

Of all three Quest apps, Othersight still needs the most fine-tuning: The tutorial is buggy and the user experience leaves a lot to be desired in many places. For example, why is the audio commentary interrupted when I step out of the hotspot that triggers it?

The biggest disappointment is that the VR app only offers four spatially quite limited environments, which you explore including audio commentary and info panels in less than an hour. That is not enough for the price of $17.99.

The developers want to provide another environment soon with the “Mezquita-Catedral de Córdoba” and promise more destinations in the future. However, there is no exact timetable. 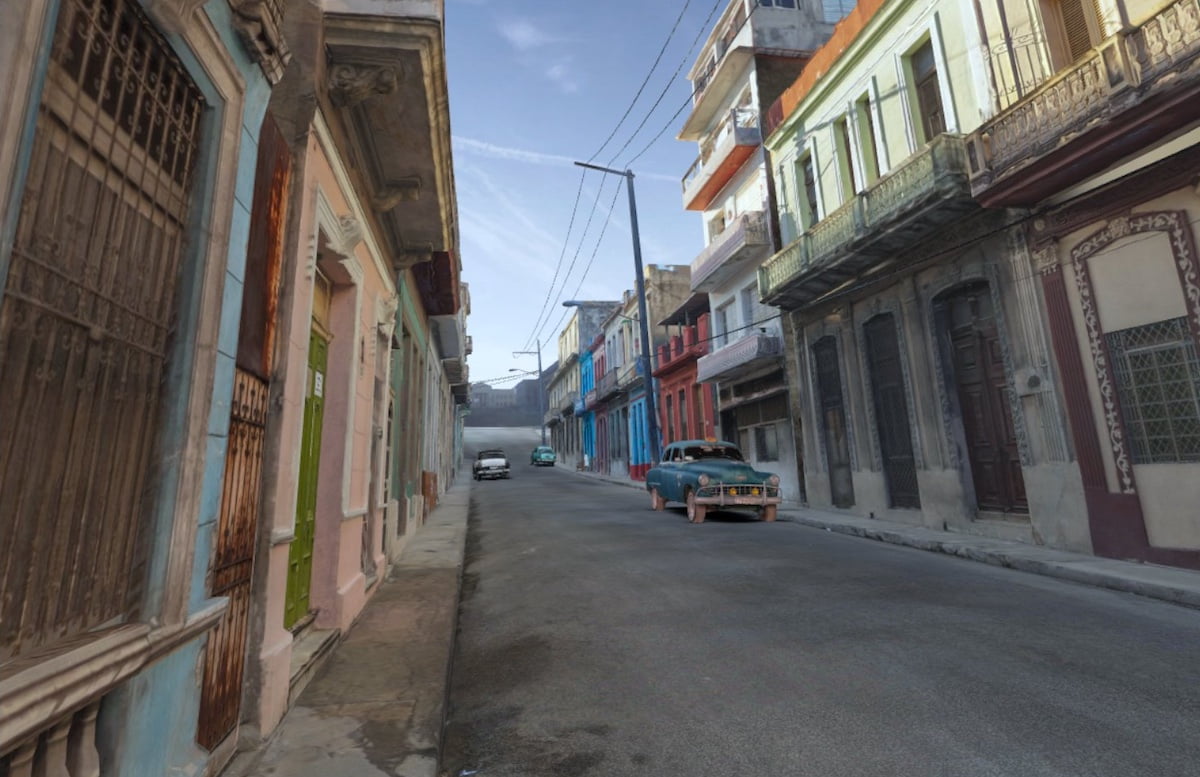 The environments look more detailed and lifelike in pictures than in VR. | Screenshot: MIXED

To my knowledge, no DLCs have been released for Blueplanet VR Explore (price: $24.99). Buyers of Brink Traveler (price: $9.99) are a bit luckier, as the game is due to receive its first content update this month with three new environments and many app improvements, four months after launch.

Virtual travel has great potential, but corresponding VR apps have yet to mature and prove they are worth the money.

Brink Traveler still offers the most well-rounded VR experience and the prettiest 3D duplicates, but even this VR app is still in its infancy, both in terms of the number and diversity of locations offered.

Another problem with the apps is that they usually offer a comparatively small area or little freedom of movement and interaction. What good are digital reconstructions of real places if the most you can do is walk a few steps in each direction and look around? In this case, VR journeys are more like walkable 3D postcards.

Photogrammetry is very costly and rendering 3D environments in an appealing level of detail on Meta Quest 2 is not a given. The fact that VR tourism in its current form runs on a standalone VR headset is already a major technical achievement. But it will be a long time before VR travel lives up to its name.