An update for No Man’s Sky brings new robot companions and improved PlayStation VR graphics with the PS4 Pro.

No Man’s Sky is among the most comprehensive exploration games with optional VR mode. After a disappointing launch in 2016, Hello Games provided the survival game with new content in an exemplary manner.

The free Sentinel update on Wednesday primarily brought more action and variety to the battles, including the VR mode. Included is a new story-based mission as well as the raid on sentinel pillars to gain access to their archives.

Players will get the chance to assemble and reprogram a new friendly robot drone. To build an AI-controlled escort, you can help yourself to the remains of the new “Guardian Hardframe” opponent, for example.

The mech with jetpack also appears as an active enemy. It attacks with lasers, a plasma-based flamethrower and deforms the surface with grenades. The new enemies section also features the new elite class of drones: they are classified as combat, shield, summoner and repair units.

Owners of a PlayStation 4 Pro can look forward to an “improved picture” with the PSVR headset. That should primarily mean more image sharpness. In addition, the weapons are supposed to be better positioned in virtual reality.

Other new features include a visual overhaul of the weapons with altered beams, light effects, refractions and impact effects. New weapons and upgrades include the high-energy neutron cannon and an electrifying stun grenade. With the active cloaking device, you’ll even disappear from the enemy’s sight for a short time. 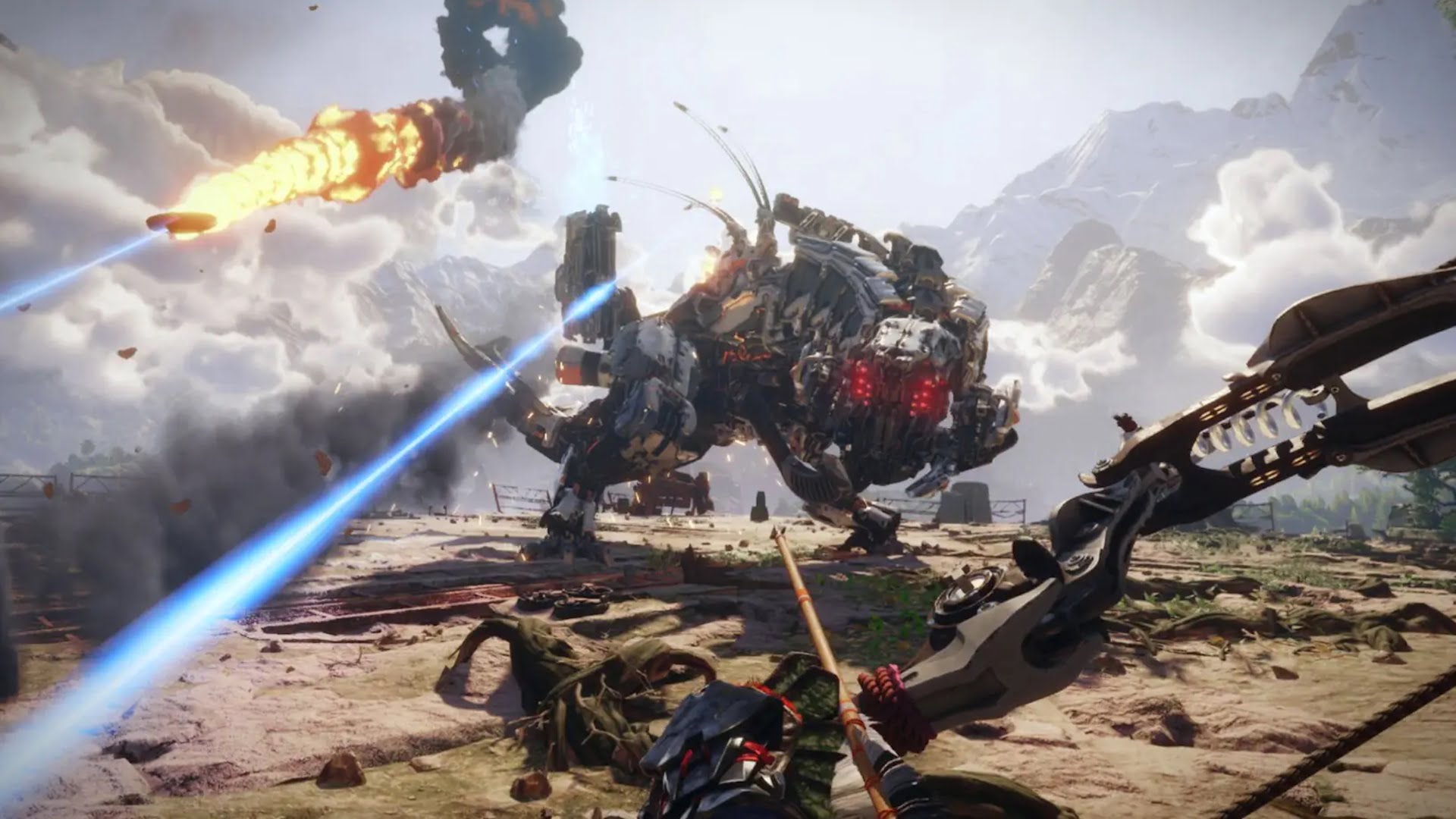 Every Playstation VR 2 game Sony unveiled at State of Play

Vigilant supplies for the VR game

Furthermore, Hello Games announces the locations of some pillars. Rewards and new stories about the Guardians await curious explorers in their archives. If you want to learn more, you can find detailed patch notes about the Sentinel update on the official website – or a summary on the PlayStation Blog.

If you want to play No Man’s Sky with a PC headset or the PlayStation VR, you can find it on Steam, in the PSN store, as well as in stores. And this update will certainly be interesting for future owners of a Playstation VR 2.