Three things my VR games of the year have in common

I’ve never spent as much time in VR as I did in 2021, thanks to a wave of excellent VR games that have something in common.


I’m not a core gamer and only spend a handful of hours a week playing VR games, in part due to work. But this year has been a bit different.

Thanks to the simplicity of Meta Quest 2 and a never-ending stream of great VR games, I spent several hours a day here and there in VR, sometimes a week or two at a time. And had an exceptional time doing it.

I can’t go into detail about every VR game that captivated me. But I will mention three titles that particularly did it for me as shining examples: Demeo, Cosmodread, and Song in the Smoke.

These VR games have commons that make them hits and prove once again that the medium and VR game development has made great strides forward.

All three titles have strong game mechanics. VR games these days need to offer more than great VR design. Many previous titles hid behind their technical novelty, the fact that they are VR games- as if that was the only attraction they offered.

No, current VR games need to be compelling in their own right, that is, as games, and the aforementioned titles do that, each in their own way: Demeo through its D&D rulebook that you discover only gradually, Cosmodread through its expertly balanced Roguelite horror, and Song in the Smoke through its winning combination of survival simulation, exploration, and crafting. 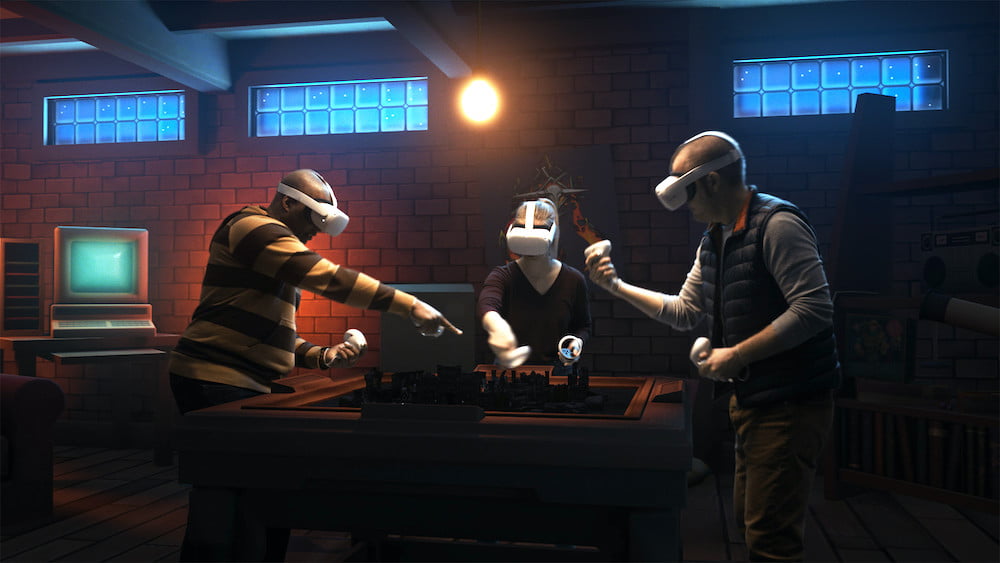 The co-op dungeon crawler Demeo is addictive and makes the hours fly by. | Image: Resolution Games

All three games would lose something if stripped of their VR aspect, but they’d still entertain just fine. It’s no longer all about virtual reality here, the new technology just adds to the experience. That’s a mark of quality in 2021.

More than “VR mini-games”: Many hours of entertainment

Another thing the VR games mentioned have in common is that you can spend a lot of time in their worlds. If you want to see the end of Cosmodread, you can do it in under ten hours. But I spent two to three times as much time on the infested spaceship to find out everything about its history and to find all the blueprints. And didn’t get bored for a second in the process. 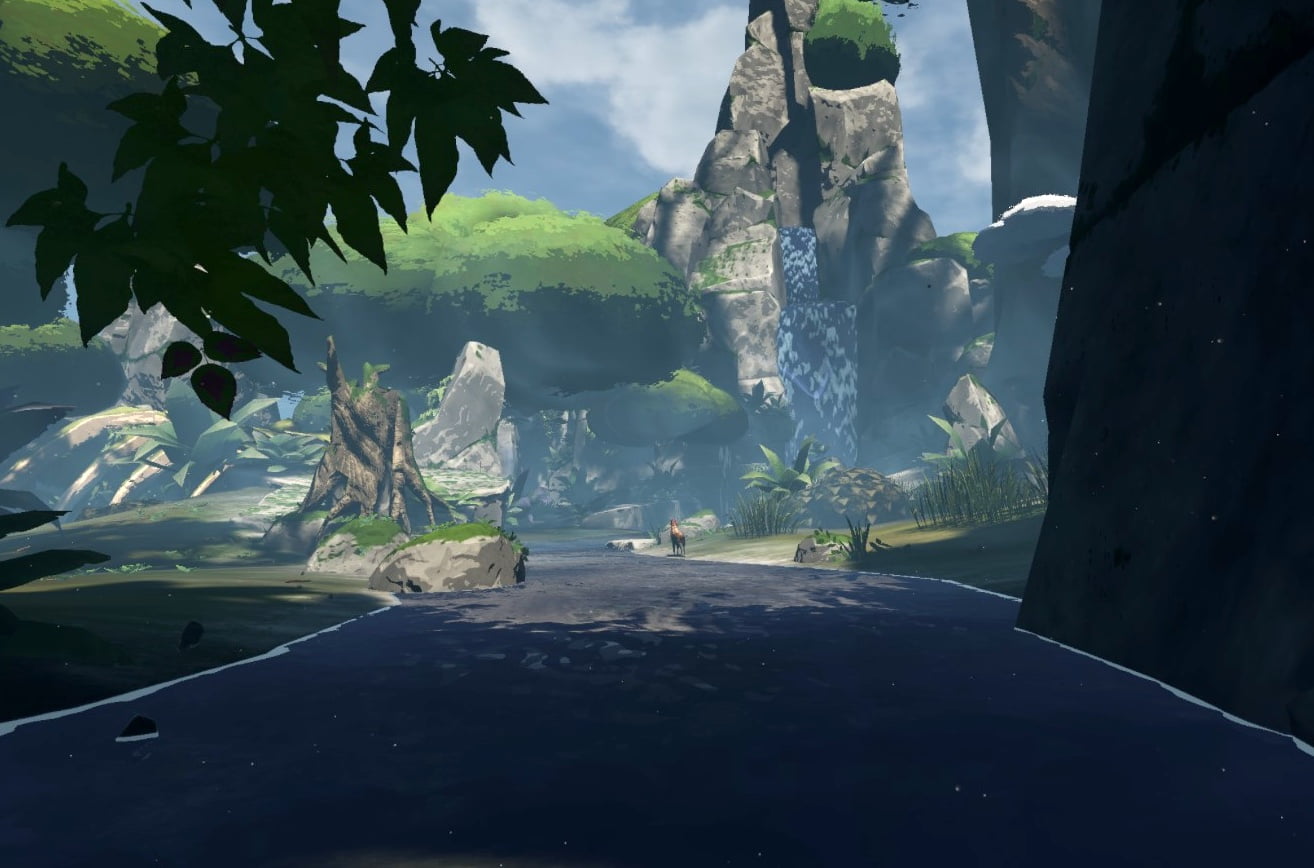 Song in the Smoke is one of the few survival games for virtual reality, and it’s excellent. | Screenshot: MIXED

Song in the Smoke is much more expansive than Cosmodread thanks to its open worlds and more varied interactions, and I’ve spent upwards of 60 hours in Demeo’s dungeons alone, sometimes two or more hours at a time.

Short, shallow VR games for in-between? These titles certainly aren’t that. If you want to lose yourself for a few hours, forget about the world and time, you can easily do that with these VR games. For the veteran VR gamer in me, it’s comforting to see more and more VR games like these.

Indie VR on the rise: produced by small studios.

If you think VR games like these were produced by big studios, you’re wrong. Demeo certainly had the largest team. Resolution Games has more than 100 employees, but numerous titles are developed and maintained in parallel.

For the small Japanese studio 17-Bit, Song in the Smoke is the largest and most ambitious game project to date, which is not apparent in the VR game. 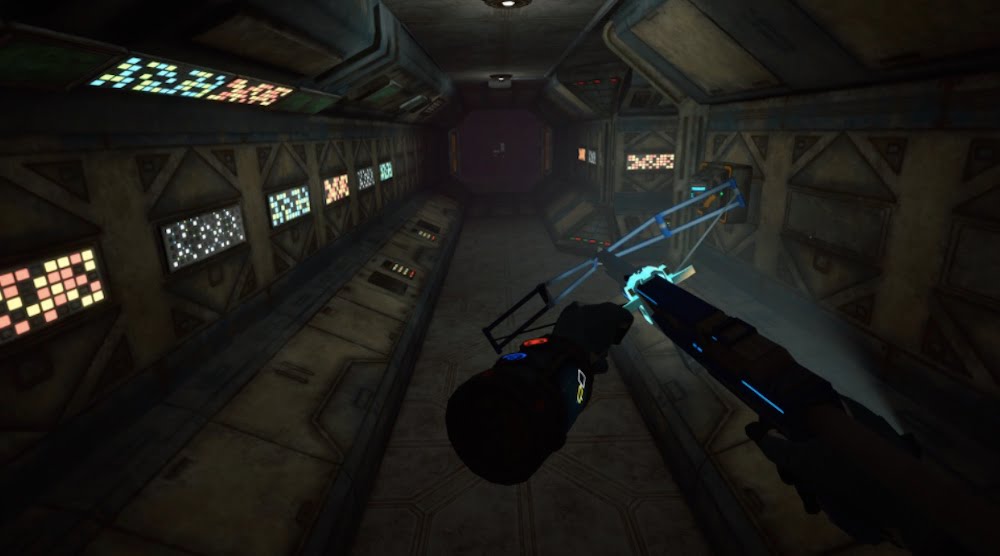 And Cosmodread? Hard to believe, but the horror game was created by just one developer, Sergio Hidalgo, who enlisted help here and there.

This third commonality again shows that VR development has matured and found its way out of the experimental phase. The result is more and more games with gameplay depth that captivate for many hours, despite being developed by relatively small teams.

That’s positive and makes us look forward to next year with a lot of anticipation. For more yearly hits, check out our list of the best VR games of 2021.