Microsoft chief sees Metaverse as “next wave of the Internet”

Microsoft CEO Satya Nadella sees the Metaverse as a further development of the Internet – and considers his company to be in an excellent position, among other things, due to the planned acquisition of the gaming giant Activision Blizzard.

In an earnings call about the financial data of the last quarter and future developments, analysts and investors ask Microsoft CEO Satya Nadella about the Metaverse’s potential.

To be sure, Nadella does not get into a concrete definition of the term. However, his statements indicate that he sees the metaverse as an umbrella term for a generally stronger merging of the digital and physical worlds, as well as an expansion of virtual worlds.

Nadella sees Microsoft well positioned in this regard, both in terms of infrastructure and concrete applications. “As the digital and physical worlds come together, we are seeing real enterprise metaverse usage. From smart factories, to smart buildings, to smart cities, we are helping organizations use the combination of Azure IoT, Digital Twins, and Mes,” Nadella says.

He added that Microsoft is helping companies “digitize people, places, and things.” Nadella also sees the previously announced mesh meetings in teams as part of Microsoft’s Metaverse offering. They will start with avatars on the 2D screen and then grow into VR and AR.

Nadella sees the planned acquisition of gaming giant Activision Blizzard as a step to “also shape what comes next for gaming as platforms like the metaverse develop.”

Already, he said, people are “investing in their avatars” or building Minecraft worlds on Microsoft’s gaming offerings. “And so very naturally, you can see us extend gaming as the metaverse evolves,” Nadella said. 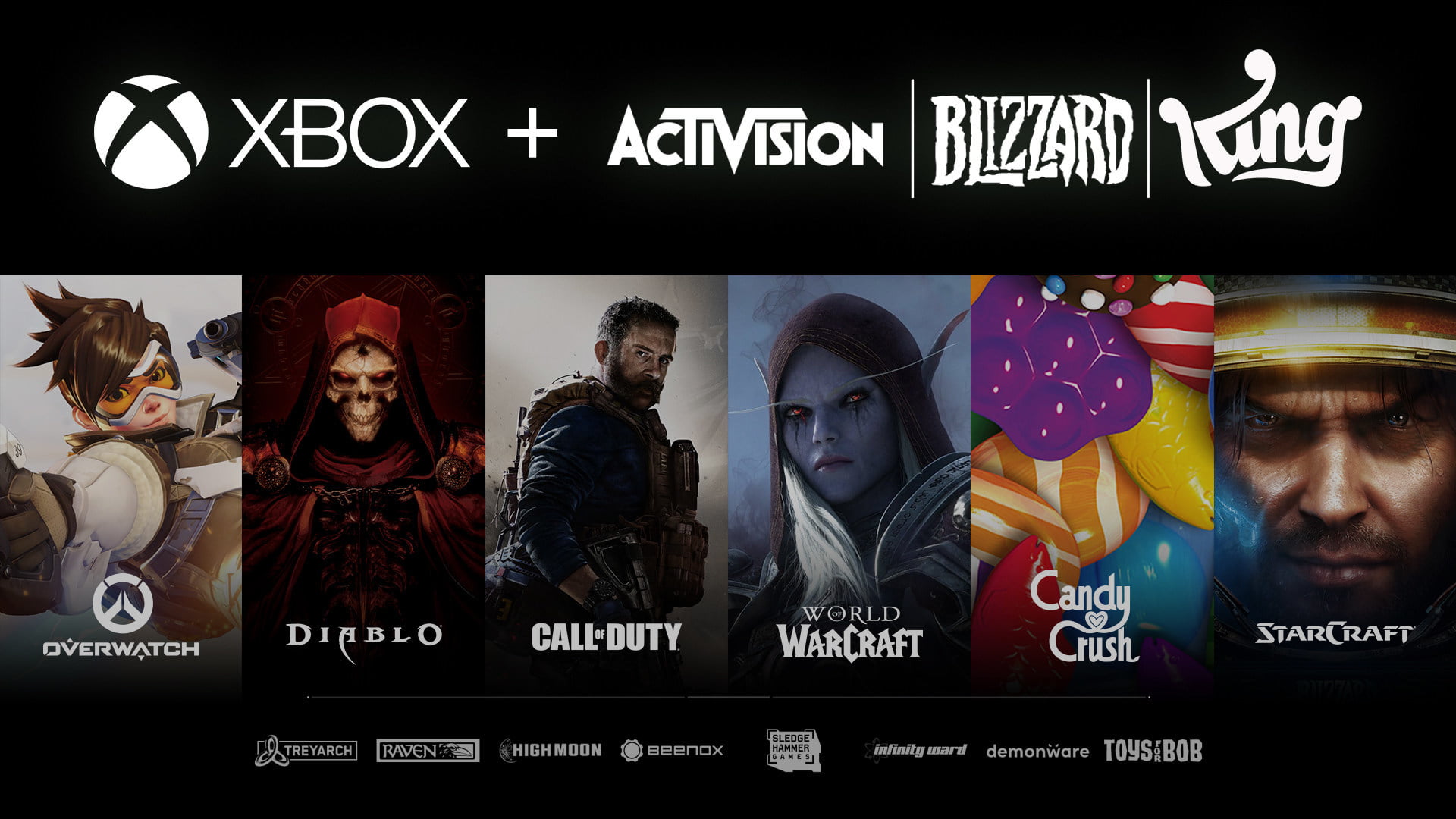