Microsoft won’t develop its Maquette VR 3D tool, which launched in 2018. This adds the app to the list of abandoned VR 3D tools.

In January 2019, Microsoft released Maquette: the 3D tool allows developers to design 3D content directly in VR. The 3D models created can then be imported into 3D engines such as Unity or Unreal, for example, and used there. Maquette is similar to software like Google’s Tilt Brush, Oculus’ Quill, and Medium.

Microsoft’s software is now suffering a fate similar to that of related software from the competition: Microsoft is stopping further development of Maquette and is no longer selling the app in the official stores.

Apparently, Maquette did not meet its own quality standards. A statement on the software site says: “Microsoft will use lessons learned from the app’s development and feedback from the community to enable better mixed reality content creation tools in the future.”

VR tools for 3D creation on the decline?

Google also abandoned its once-hyped VR app Tilt Brush, but at least made the app open source, so it can be further developed by interested developers. Microsoft says it has no plans to release Maquette as open-source code. However, Maquette can still be downloaded from the documentation page.

Why Microsoft, Google, and Meta (Medium, Quill) are dropping their 3D VR tools is a matter of speculation. It is possible that the VR creation process proves to be too cumbersome compared to working on the monitor, or that the programs do not fit into the software portfolio of the platform operators. The application scenarios are not part of the core business and do not attract a large audience.

Meta, for example, sold Oculus Medium to Adobe and ceded the rights to Quill to creator Iñigo Quilez, yet both programs had plenty of tailwinds from the VR community. Adobe currently offers a tool for 3D models, Substance 3D Modeler, which works both on the monitor and in VR. The VR-only tool Medium continues to be available in the Oculus Store, but Adobe is not developing the app further. 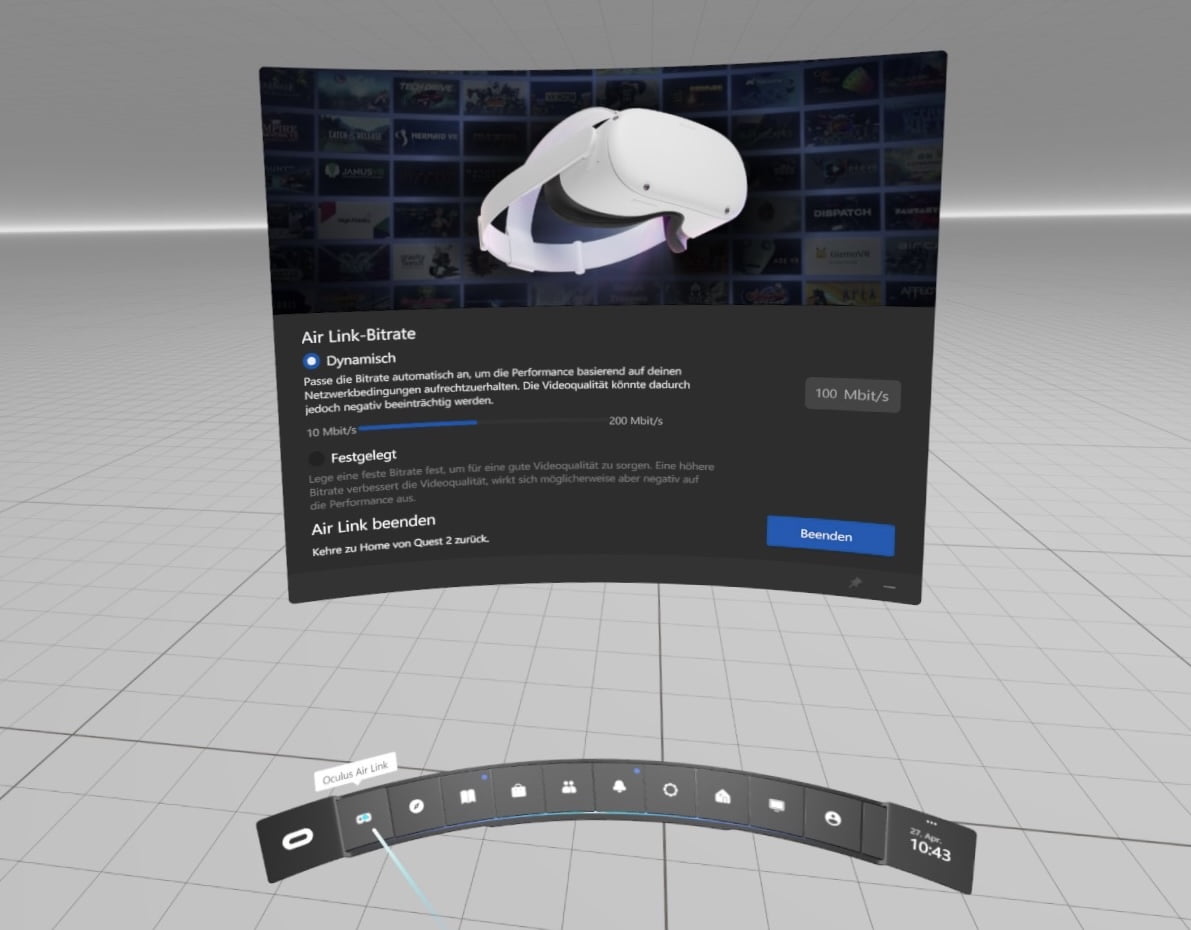