After about two years, Meta’s Quest 2 VR headset is officially coming to Germany. Quest Pro is also expected to launch soon. The decisive factor is probably the decision of the German Federal Cartel Office to consider Meta accounts as a positive sign. But the investigation will continue.

If you want to read up on why Meta’s self-imposed sales withdrawal happened in the first place, you can do so in our chronicle Meta vs. Germany.

Curiously, as part of a case with the U.S. antitrust regulator FTC over the acquisition of another fitness VR app, Meta admits that it is unable to develop its own high-quality VR fitness app from scratch.

What is the Universal Scene Description, and what does it want from my Metaverse?

In order for Metaverse applications to work on as many devices as possible, a standard is needed. It could be called Universal Scene Description, or USD for short, and has its origins in “Finding Nemo”. 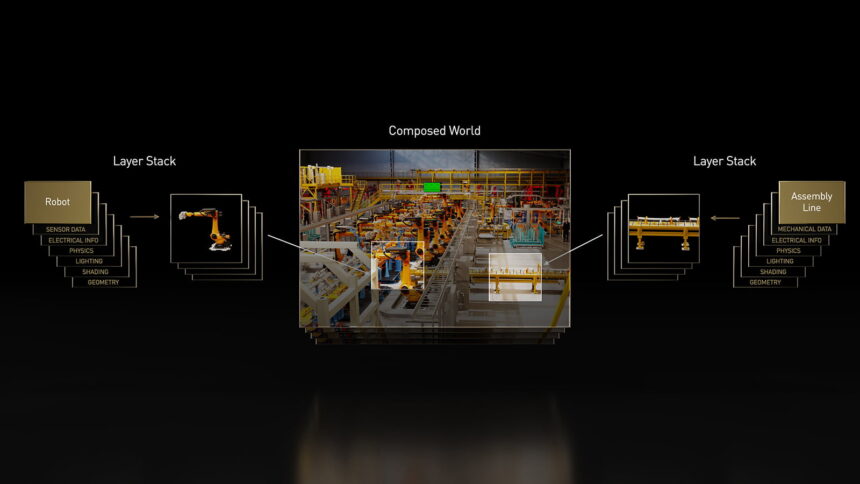 Will Meta Quest slow down PSVR 2?

Meta Quest’s dominance in the VR market could hurt Sony’s Playstation VR 2 – namely when VR studios optimize for the lowest common denominator. And that’s Meta’s standalone headset. Or is PSVR 2 the more lucrative device despite lower penetration because Sony gamers are playing and paying more?

Deepmind unveils a new research framework for AI agents in simulated environments that learn from human feedback. According to Deepmind, these agents are more flexible and oriented around human needs and could lead to better game AIs.

Also in our AI magazine THE DECODER: Why Alexa still can’t carry on fluent conversations despite great AI progress, and the open-source image AI Stable Diffusion is available in version 2. However, some changes are causing protests in parts of the community.