Haptics is a key building block of the metaverse and the specialty of Berlin-based startup Lofelt, whose acquisition Meta has now confirmed.

Lofelt was founded in 2014 and has since released several products. The first and probably the best known is a wristband called Basslet, which was advertised as a “wearable subwoofer” that delivered haptic effects to match the music you were listening to.

The startup received $5.4 million in Series A funding in 2017. The Wall Street Journal estimates that Lofelt raised a total of 10 million euros in funding during its existence and employed 25 people.

In June, Lofelt announced on its website that it was phasing out its products and “embarking on a new adventure.”

The Wall Street Journal found evidence of an acquisition by Meta. The company confirmed the acquisition when asked. “We’re excited that members of the Lofelt team have joined Meta,” a Meta spokeswoman said. The acquisition price is not known.

The company let slip that Lofelt’s technology is aimed at “mapping the illusion of touch in virtual reality,” making it clear why it bought the startup and what areas the technology will go into.

Specifically, Meta is expected to use Lofelt’s expertise to develop hardware and software for VR controllers, EMG wristbands, and haptic gloves.

The controllers for the upcoming Quest Pro premium headset (info), due to launch in October, feature integrated high-end haptic hardware, according to a report.

An EMG wearable, a prototype of which Meta unveiled in March 2021, will be able to deliver haptic effects for virtual reality and augmented reality. Meta’s haptic data gloves are still far from being market-ready. Every piece of Meta’s hardware should benefit from Lofelt’s expertise. 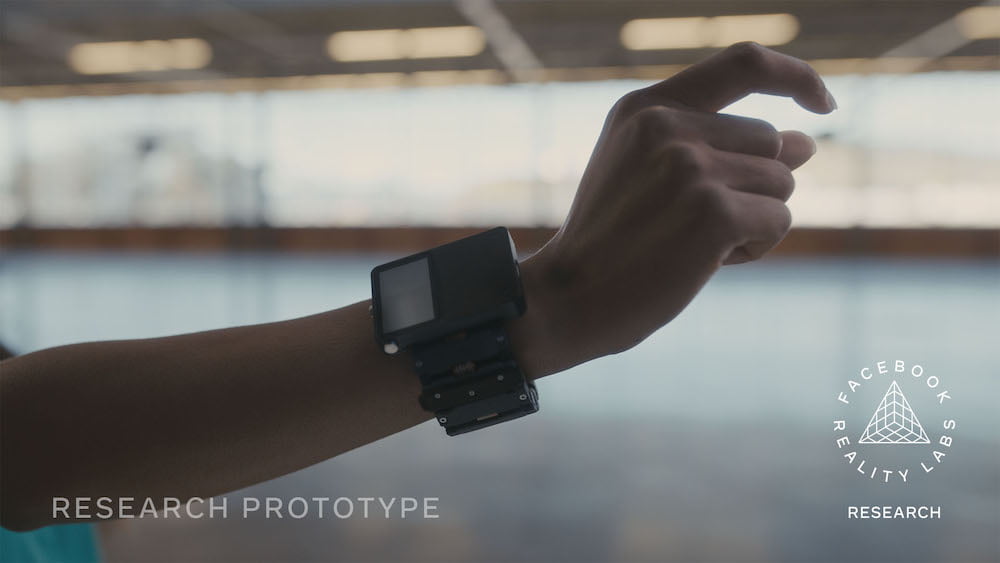 It remains to be seen how the U.S. Federal Trade Commission (FTC) will react to the acquisition. The commission filed a complaint against Meta in August, with the aim of preventing the acquisition of VR studio Within. The FTC’s reasoning is that Meta wants to dominate the VR industry by “buying its way to the top”. However, the Lofelt acquisition is likely to be too small to bring the FTC into the picture.