The VR film Lustration takes you into a world between life and death and explores the possibilities of a new art form.

Lustration takes place in “the in-between”, a kind of purgatory where the dead and lost souls wait for their time in the afterlife. The in-between world is neither heaven nor hell and resembles our world. It has hierarchies and laws, but functions according to its own logic. The VR film, consisting of four episodes, accompanies an ensemble of characters who exist partly in this world, partly in the in-between, and whose paths cross here and there.

We follow Gallus and Bardolph as they hunt for lost souls on behalf of two angels of death, detective Pine as she encounters a ghost from the in-between, and the doomed Malcolm as he searches for his daughter and discovers he is dead and trapped in the in-between realm.

Lustration is based on the graphic novel of the same name by Ryan Griffen and James Brouwer. Under the aegis of Australian VR film studio New Canvas and commissioned by Meta, Ryan Griffen wrote four episodes that were produced exclusively for Oculus TV.

Stylistically, the studio stayed true to the medium of origin: Lustration VR was hand-drawn and animated. Not on a piece of paper or tablet, but entirely in three-dimensional virtual reality using the VR app Quill. The scenes render in real-time and can be entered and walked through.

How to watch Lustration with Quest 1 & 2

Lustration experiments with the narrative medium, allowing VR users to jump between different perspectives of a scene. In doing so, you can partially switch between this world and the in-between world and experience how the two planes of existence interact with each other. 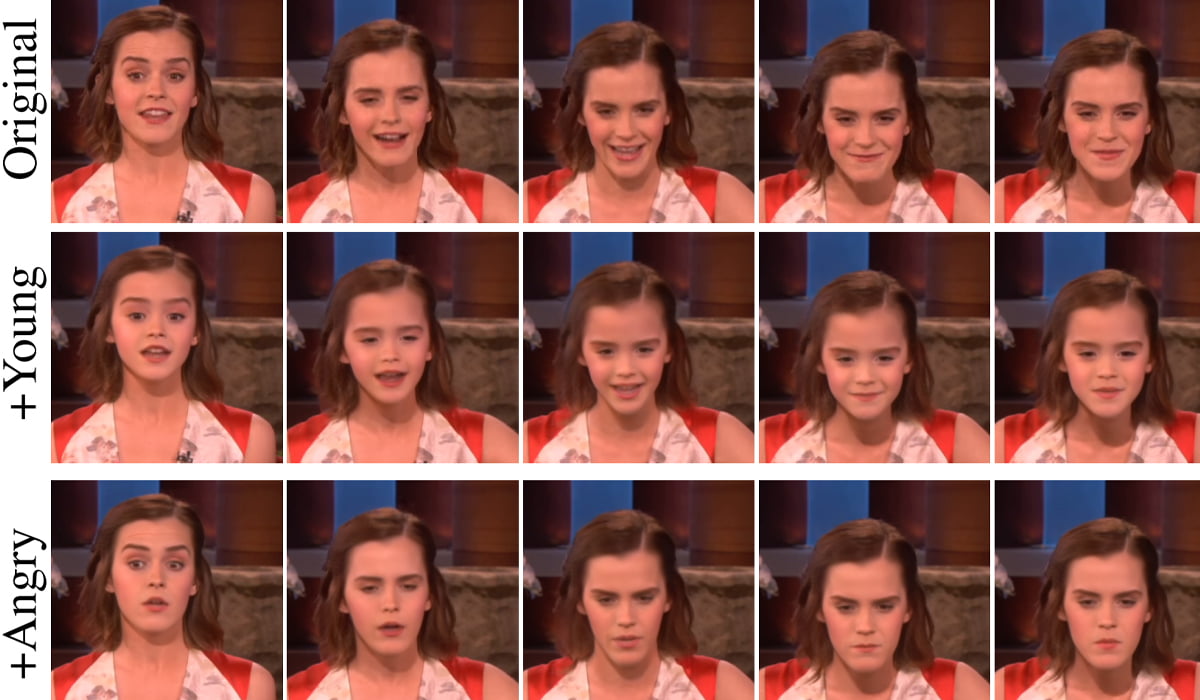 Unfortunately, the story itself remains quite fragmented and probably requires that you have read the graphic novel. I hope that more episodes will appear and delve deeper into the characters and background of this story world.

Other excellent Quill creations can be found in my article Meta Quest (2): Beautiful quillustrations and how to see them.