HTC wants to enter the NFT market with Vive Bytes. The marketplace specializes in gaming culture and comics.

Following industry giants like Ubisoft and Konami, HTC is once again trying its hand at the controversially discussed trade in NFTs (Non-Fungible Tokens). The planned marketplace “Vive Bytes” focuses on unique VR art on the topics of anime, cartoons, and games (ACG).

HTC is not yet revealing a launch date. It is also unclear whether or how the platform is related to the NFT store “Vive Arts”, where there are already auctions for VR and AR art. More information should follow in mid to late February.

By the way, you can already explore the gallery available in the Viveport store with a VR headset and free movement. The virtual exhibition is open until May 31, 2022, at a price of 7.07 euros. As soon as visitors walk through the halls in virtual reality, works such as “Mewna Lisa” come to life on the walls and lick their paws, for example.

Vive Bytes is intended to open up easy access to the world of NFTs and enable “gamification features” for all users. In the case of the aforementioned exhibition, the seamlessly integrated NFTs can later be purchased directly.

To encourage entry, cryptocurrencies, as well as classic “FIAT” money (such as the dollar or euro), are accepted as payment methods. Initially, direct sales and “NFT Mystery Boxes” are planned. Later, an auction function is to follow, in which accounts can be connected to the “MetaMask” wallet.

Customers of the first cat art will be able to purchase additional limited-edition 3D cat models in the weeks following the launch, according to the announcement. For the complete ceiling painting “The Hisstine Chapel” a little more effort is required. Only participation in several “Mystery Box” events will unlock parts of the ceiling painting. 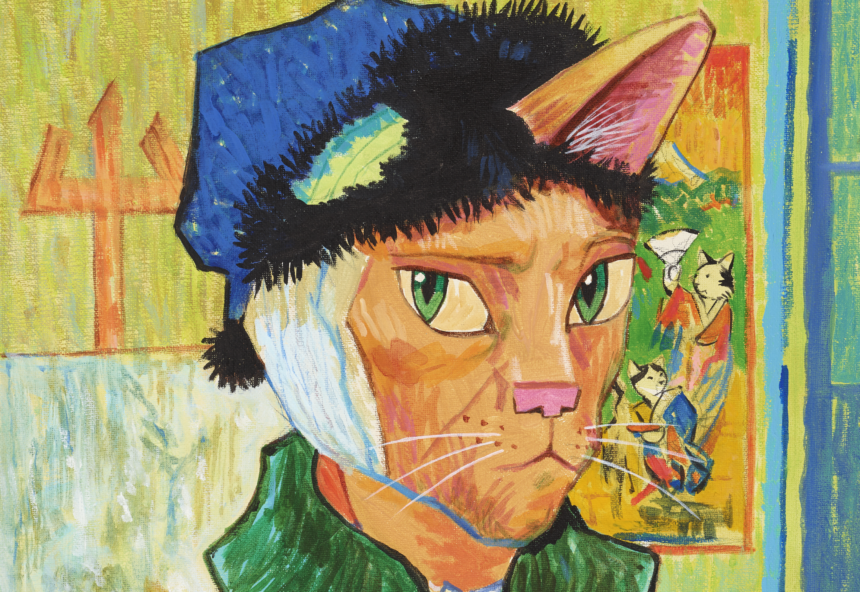 Currently, NFTs are mainly an object of speculation for crypto investors. For XR artists, they could prove to be a lucrative source of income. Those who don’t want to buy a pig in a poke on Vive Bytes can find out more on the Twitter, Facebook, and Instagram presences before the launch. The marketplace does not yet have a web address.

NFTs in gaming – between profit and outcry

Whether NFT art will be enthusiastically received by Viveport customers remains to be seen. Some gaming companies have already gotten themselves in huge trouble with their NFT ventures: In the case of Stalker 2, for example, no highest-bidding users were installed as side characters in the shooter after all. An outcry among fans caused the developer GSC Game World to cancel all NFT plans in Stalker 2.

Other developers, however, are sticking to their activities. For example, unique collectibles for Ghost Recon Breakpoint can be purchased on the NFT platform Ubisoft Quartz.

An NFT (Non-Fungible Token) is effectively a digital ownership certificate that is connected to blockchain infrastructure. This allows ownership to be publicly tracked, even if the associated art object can be easily copied like a digital image.