Meta would thus follow the example of other manufacturers: The soon-to-be-released Lynx-R1 also uses hand tracking as its primary input. Apple reportedly relies on this input method for its headset and also does without controllers.

Lynch cites sources close to the company. The Youtuber has leaked a variety of Cambria info over the past few months, including the technical features, several blueprints, and the pass-through mode sensor technology.

Cambria: hand tracking will be the primary input

In his latest report, Lynch writes that the brand-new controller (codenamed Starlet) as well as charging dock (codenamed Skellig) won’t launch with the headset in the fall, but rather at a later date.

Cambria is Meta’s first commercial headset with an integrated depth sensor, which should noticeably improve the hand tracking known from Meta Quest 2. Meta’s focus on this input method is another sign of a shift in the industry’s thinking about the standard input of mixed reality headsets, according to Lynch. 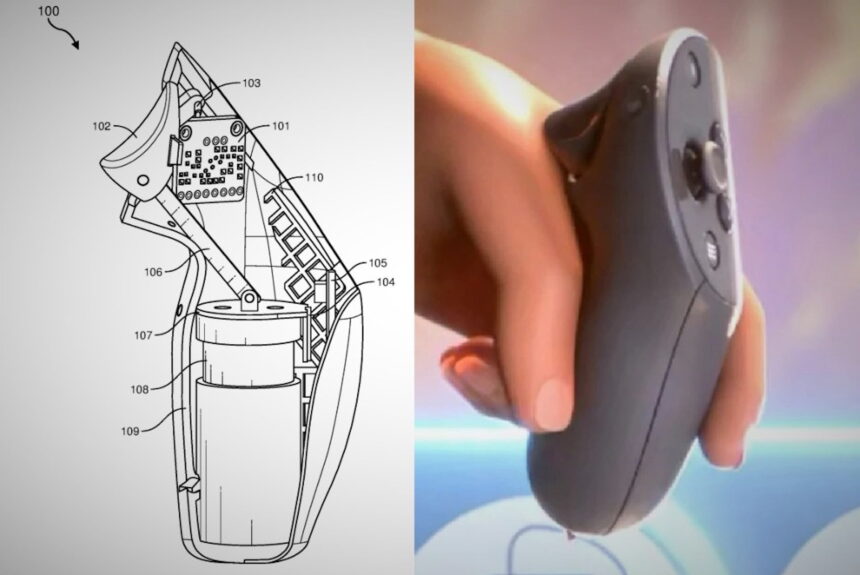 Meta could also be aiming for something else with this: By making the controllers an optional accessory, Meta can sell the device cheaper or else squeeze out a higher margin.

However, a Cambria headset without controllers will also make the device less interesting for the biggest buyers of VR headsets so far: VR gamers. Meta itself is targeting professionals and enterprises with the device and will price the headset significantly higher than Meta Quest 2. 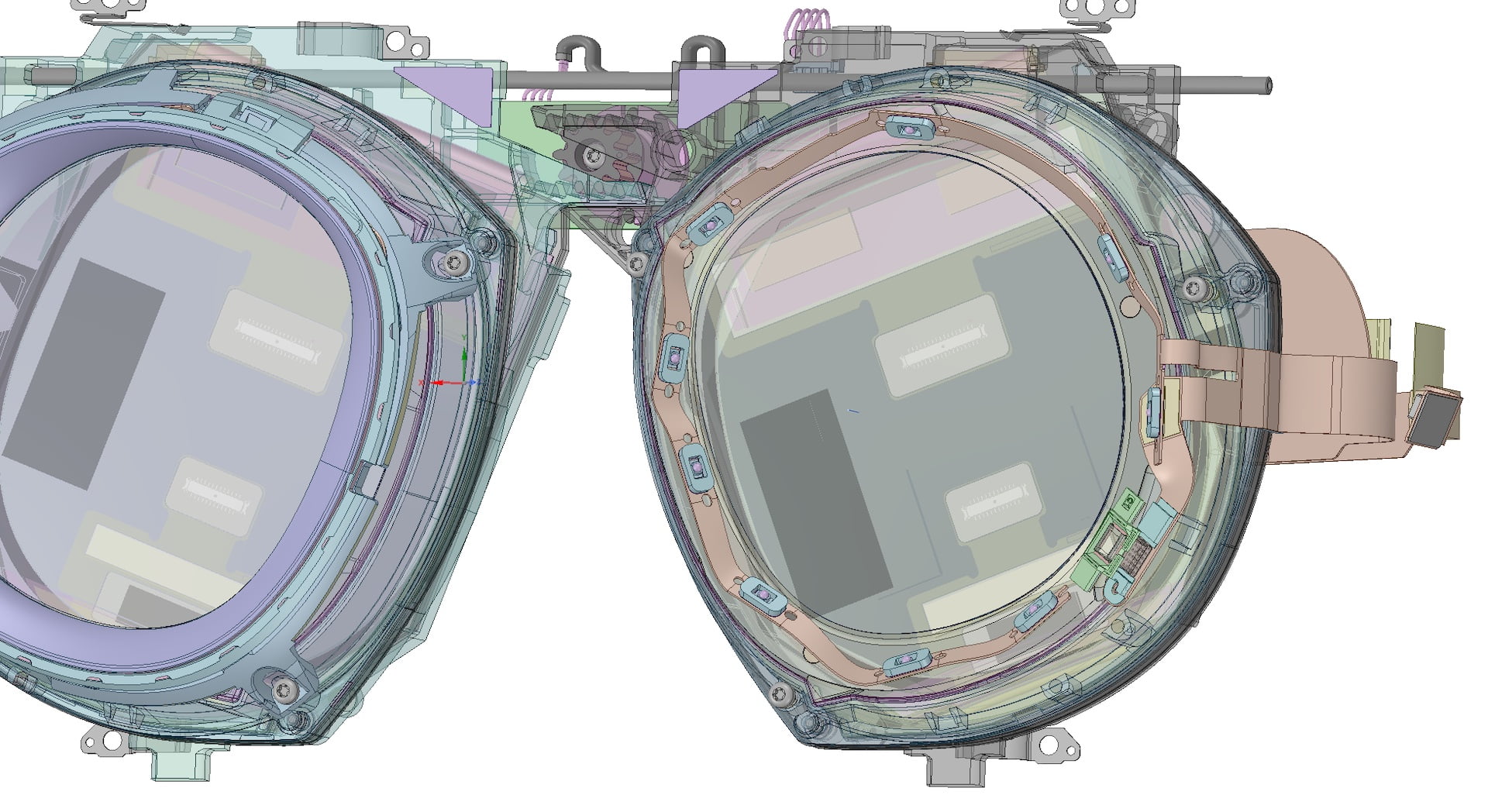 According to Lynch, the advantage of this design could be a vertically expanded field of view (see hints from Andrew Bosworth), a larger nose gap for more comfort, and a reduction in rendering artifacts.

Meta is said to have sent out many devkits to developers and is working hard to get them to develop apps that use Cambria’s new hardware feature. On the proprietary software side, the focus is said to be on Horizon Workrooms.

Workrooms is expected to be the central Meta app around which Cambria is built, and is likely to receive more support and updates than any other Meta app. Another big focus is on developing a new user experience that introduces users to the new features and how to set them up.