Autonomous driving: How many accidents are caused by robo-cars?

Waymo, Cruise, Apple and Co. have been testing autonomous driving in California for years. How big are their fleets and how many accidents are caused by robo-cars?


California launched a pilot program for autonomous driving almost four years ago. The idea was to accelerate the development of the technology through real-world testing in open-road conditions. Under the supervision of the California Department of Motor Vehicles (DMV), more than fifty companies are currently allowed to test autonomous driving systems on public roads.

The DMV periodically publishes statistics on manufacturers’ fleets and accident reports. In this article, you’ll find an overview of the most important fleets and learn how often robo-cars are involved in accidents in California.

According to official data from the California Department of Motor Vehicles (DMV), the numbers of registered autonomous vehicles and safety drivers have changed significantly. While Nvidia (18), Apple (10) and Pony.ai (4) registered more safety drivers since January 2022, Mercedes increased the number of autonomous driving vehicles to ten. 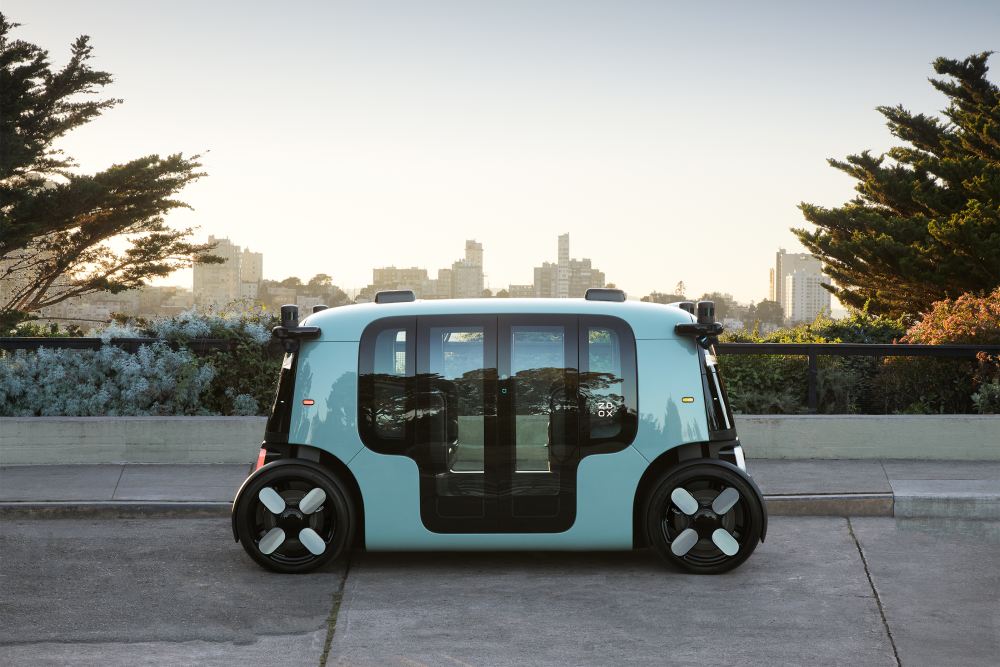 The Zoox was designed from the ground up as an autonomous personal transportation vehicle. | Image: Zoox

In contrast, two of the most dominant companies in autonomous driving, Waymo and Cruise, are reporting massive cuts to their driver teams. Waymo is cutting 121 drivers but increasing the number of vehicles by 60. Cruise is removing 307 drivers and riders and registering 18 new vehicles.

The changes in the two manufacturers’ fleets likely have to do with recent advances in their technology. Cruise is the first company allowed to operate a commercial driverless robo-taxi service in San Francisco.

Waymo also has licenses for driverless robo-taxis and operates several of these vehicles on California streets. In San Francisco, Waymo is currently allowed to transport employees in driverless vehicles and plans to soon expand the program to members of its own “Trusted Tester” program.

Waymo’s robo-taxi service in Phoenix, Arizona will also operate in the city center in the future, after the Alphabet subsidiary successfully tested in the suburbs for over a year.

A total of eight companies are currently participating in the California Department of Motor Vehicles’ driverless autonomous driving pilot program.

* Pony.Ai has had its license temporarily revoked due to an accident. Read more in the “Collisions” section.


All companies with licenses for driverless autonomous driving

Participants in California’s autonomous driving program are required to file special reports on any type of traffic collision involving an autonomous driving vehicle – whether active or passive. No distinction is made whether the vehicle was in autonomous mode or the human driver was in control at the time of the accident.

Since the last publication of reported collisions in January 2022, the numbers have increased as follows:

Chinese startup Pony.Ai lost its driverless autonomous driving license after an accident. The collision occurred on Oct. 28 in Fremont, after which the DMV revoked the startup’s license on Nov. 19, 2021.

The vehicle had been in autonomous driving mode and collided with a lane divider and a street sign, according to the company. No one was injured and there were no other people involved.